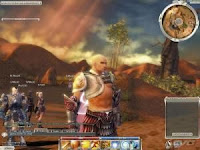 Ha ha ha... You can download Guildwars free from there websites... But the Cd key is your account... its like World of warcraft.. once registered you have a personal username and password... same with this... but you have use your Email and password to log on to play the game... But I will say this, I have a guildwars account and its the best