The graphics may be worse than the ps2, but it's still great. The fast pace action is really nice and If you have a analog controller the control will be nice also. (if u dont have 1 then u need to get one). The battle system is awesome, enemies are awesome, boss fights are awesome. The only lack is of the intense puzzles that u would find in dmc1.

* Choose Dante's fighting style - maximize the impact of close-up blade attacks, or blow enemies away from a distance.
* Huge arsenal of weapons - handguns, shotguns, swords, and more.
* A horde of demonic enemies - more ferocious than ever - with powerful weapons and abilities to transform and fly. 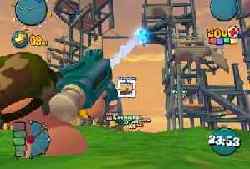 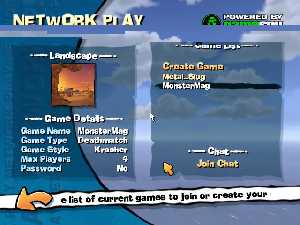 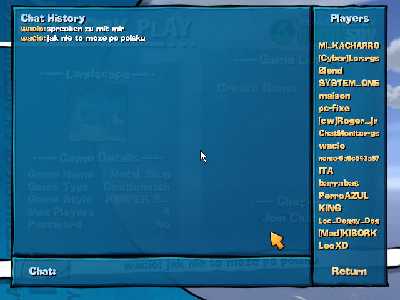 This is an excellent online billiards game. It was created with special 3D graphic effects bringing every aspect of 6-ball, 9-ball, and 8-ball to life.