A Diablo clone that pretends to be nothing else. This is not innovation, it is refinement. If you are a fan of Diablo 2 and have been away for a while, you'll get a kick out of Titan Quest. If you're expecting a huge leap in RPG gaming, you've picked up the wrong box. This is basic, mindless, meat-and-potatoes gaming--satisfying and filling, but it'll never be expensive haute cuisine. And sometimes that is not a bad thing. Good 8/10 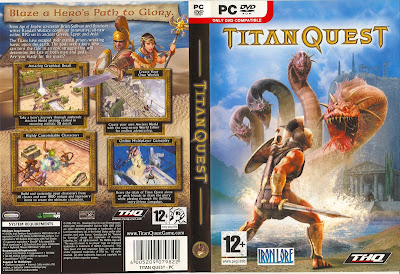 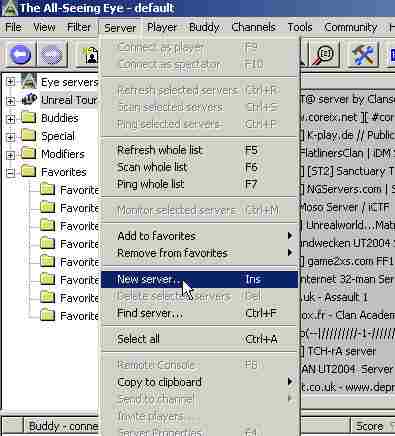 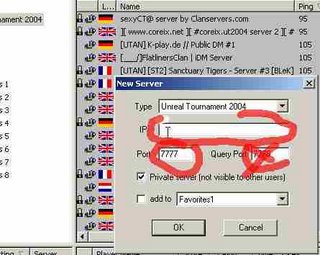 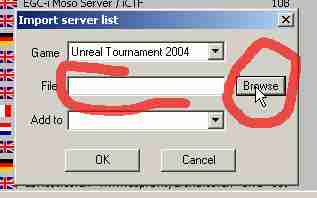 that debuted in 1994. The premise was to combine elements from two of its existing fighting game series, (Fatal Fury and Art of Fighting), as well as bringing back characters from games predating the Neo-Geo (such as Ikari Warriors and Psycho Soldier).
The King of Fighters introduced the 3-on-3 “team battle system” to the fighting game genre, along with various other sub-systems such as Attack Deflector (Dodging) and Emergency Escape (Rolling), which would later be adopted by many other fighting games.


The King of Fighters XI (PlayStation 2)

Glory of the Roman Empire