PC game / This special reissue in honor of the puzzle game's awards and critical acclaim features an enhanced, expanded version of the original release. Players follow the storyline through locations around the world, solving unique 3D puzzles and attempting to recapture history's seven great "tricksters" who have escaped from Pandora's box. Designed by Tetris creator Alexey Pajitnov, this "Game of the Year" version of Pandora's Box features a few new puzzles in addition to all of the challenges found in the original release of the game.
2 comments
Email ThisBlogThis!Share to TwitterShare to Facebook 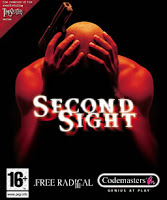 year: 05 - PC game / Eventually, through careful observation and disturbing flashbacks, the player's character realizes that he was once part of a secret military organization, and that he came to this strange facility to recover from a failed mission in central Siberia. Further exploration and investigation reveals much more, as the hero comes to learn of other secret operations, far-reaching government conspiracies, and the soulless program of human experimentation which may have given him his strange psychic powers.
0 comments
Email ThisBlogThis!Share to TwitterShare to Facebook

Age of Booty is a downloadable real-time strategy video game created by Certain Affinity and published by Capcom. 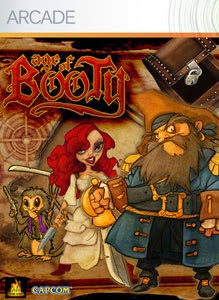 It's great to see a game that offers a unique sort of gameplay when so much that is released is just an old game with new skin. In any case, Savage is a combination of FPS fighting and RTS commanding. Teamwork is the key to victory though it can become frustrating when you have a bad commander that makes winning near impossible.
One very nice feature is that the game runs on all Windows and Linux platforms without the need of any sort of patching. The development team is very mod friendly so expect to see a lot of new content as players start to design their own versions. 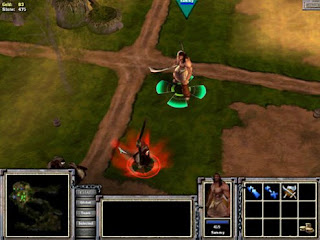