Super Mario World is a fantastic 2D platformer starring the world famous Mario. It is thought by many to be his greatest adventure game. In the game, you control Mario as you set off to rescue Princess Toadstool from the evil Bowser while saving the Yoshis, who made their first appearance ever in this game.
Super Mario World has a huge amount of levels across many different worlds. Some levels have more than one exit; there are 96 exits in all. However, each exit is a blast to find and finish, as this game has some of the best controls of any 2D platformer.
There are also many power-ups, as with most 2D platformers. There are the classic Mushrooms and Fire Flowers, but there are also others that are new to the game, like the Cape, which lets Mario fly through the air. Yoshi also has some power-ups. 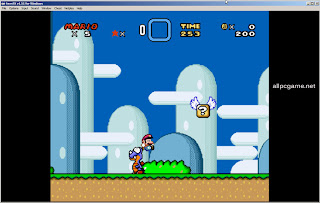 How to play pc 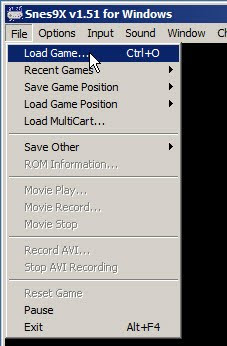 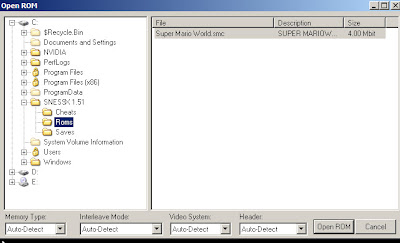