A Few of My Favorite Video Games For The PC

Grand Theft Auto: Vice City
This is became an instant classic, it's an open vvorld enviroment to build an empire and mess around inbetvveen, this title has a good feel, and the PC version allovvs easy downloadable customization, as in: alot 0f bonus looks, cars and extra secrets to the game, extra cheat codes & more.

Assassin's Creed II
The game itself is fun, good graphics, great storyline, and all around entertaining. 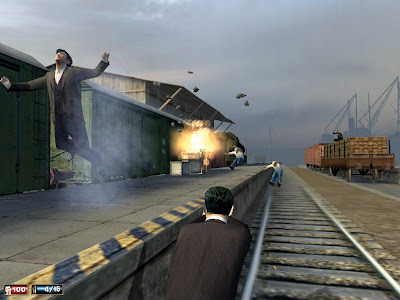 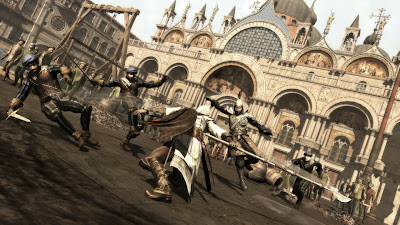 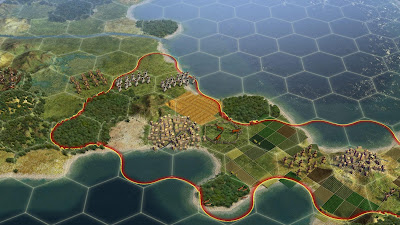 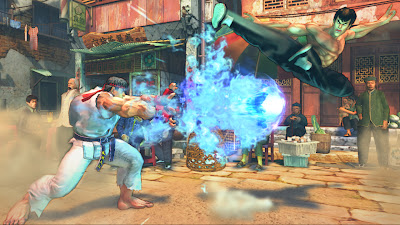 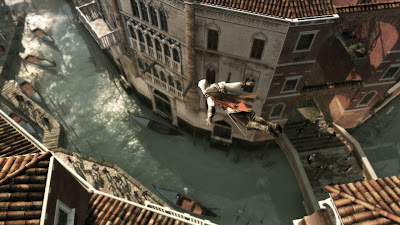 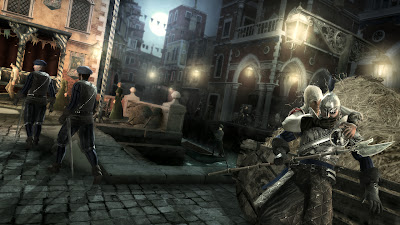 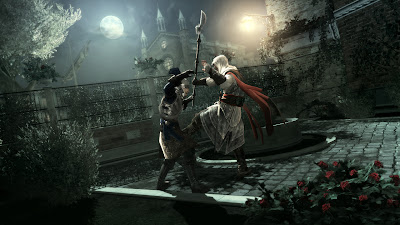 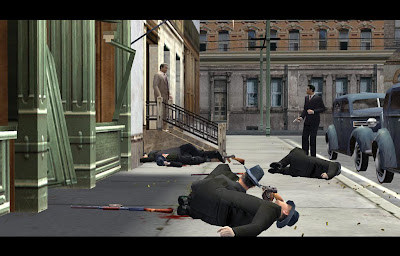 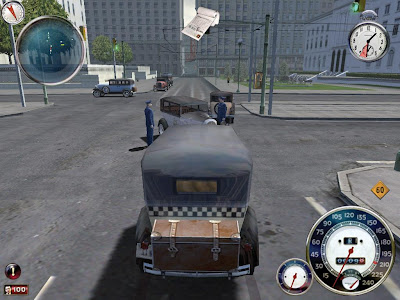 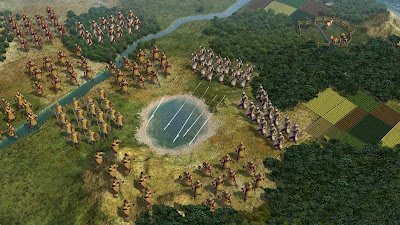 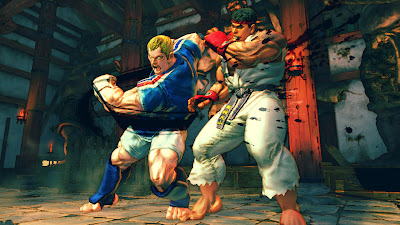 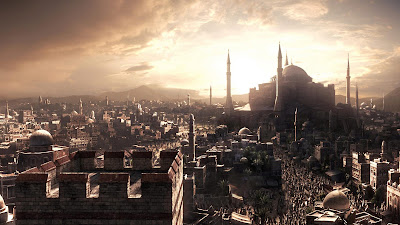 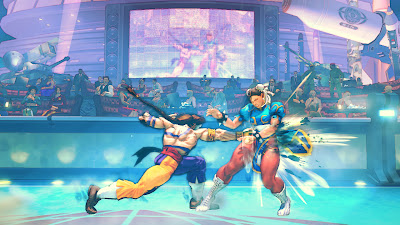