In the spirit of the title's late-1990s classics, the latest PC edition of Nfs: Hot Pursuit revolves 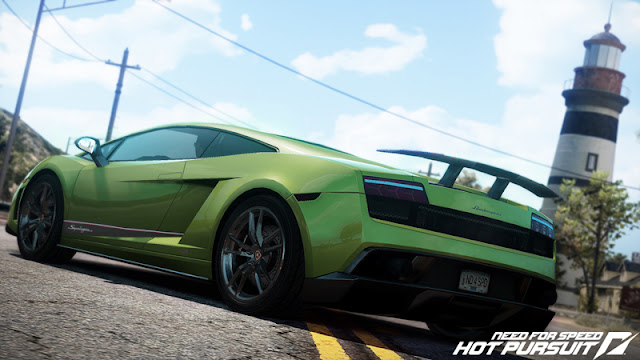 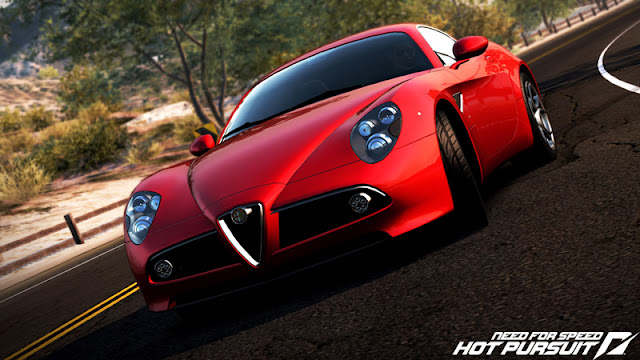 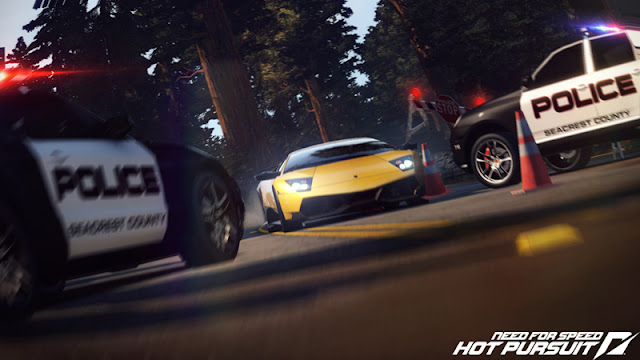 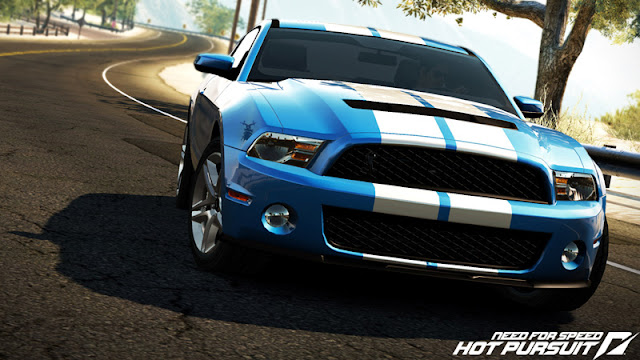 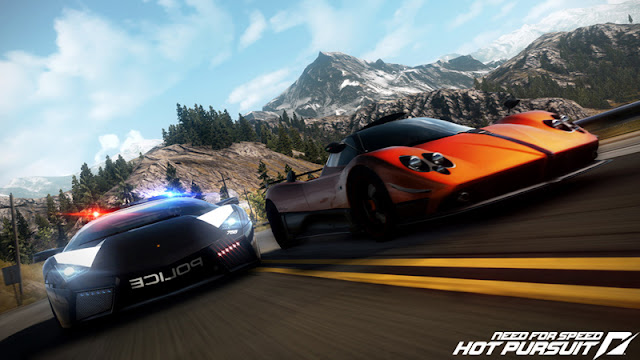 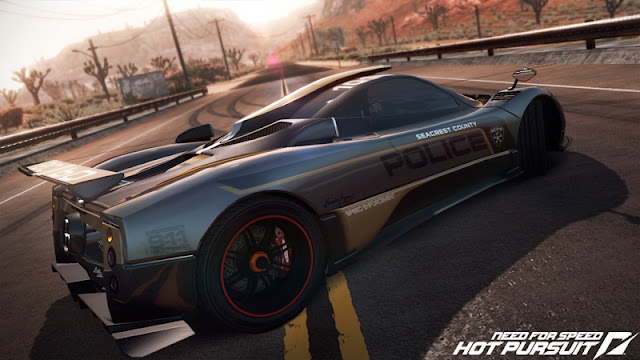 Gameplay
Hot Pursuit goes back to the Need for Speed series' roots and takes on the gameplay style of earlier "Hot Pursuit"-titles in the Need for Speed franchise with exotic cars and high-speed police chases. It is primarily inspired by the original Need for Speed on 3DO. Hot Pursuit lets the player play as either a cop or a racer and will feature a full career mode for both roles. The relationship between the cops and racers is described as "a dog chasing down a rabbit" with the cops being more powerful compared to the racers. Each side has several power-ups including calling for roadblocks and radar jamming. The game takes place in fictional location called Seacrest County. It is entirely open-world and features over 100 miles (160 km) of open road and, as a reference, it is four times larger than Paradise City, the city of Burnout Paradise. According to Criterion is the single-player section, somewhere between 12–15 hours long, but with lots of replay value.

Hot Pursuit also features a new social interaction system called "Autolog" described as "Facebook for the game". The game features both single-player and multiplayer game modes with up to eight players; as an option to live multiplayer racing, player can post records and achievements on the Autolog-feed for friends to see, which they then can try to beat. Autolog also contains an experience system called "Bounty". So far the only game mode revealed is "Interceptor 1 vs 1", where one cop chases one racer, but more game modes are to be revealed. Other features include the player being able to add custom soundtracks to the game.

Cars
The driving model of the game is described as "fun and accessible". It is not as arcade-styled as Burnout Paradise, but far from a simulator. All cars in Hot Pursuit are licensed real-world supercars, and the carlist is described as "all the cars you dreamed of driving, in the way you dreamed of driving them". Most cars will be available to both racers and cops, but a few will be exclusive to each side. Also exclusively featured in the Hot Pursuit is the Porsche 918 Spyder. Ferrari however, last seen in a Shift DLC-pack but notably absent from all other Need for Speed games since Hot Pursuit 2, will also be absent from Hot Pursuit.

Plot
Recent games in the Need for Speed franchise included a story, but Matt Webster, producer of Hot Pursuit said "We didn’t really think it was necessary to include a story. If you’re a cop, the aim is to go up the ranks, while a racer’s aim is to get to the highest rank they can."

Ahh, this game still brings back a lot of good memories... Sadly I probably overplayed it too much.. Now I mostly play simulators like Euro Truck 2 with some mods from Simulatorz.com, so it is a little bit more interesting then.. And also for mods game didn't get boring quickly as Hot Pursuit got...