The Witcher 2 Assassins of Kings Review Ratings and more

GameInfo: The Witcher 2: Assassins of Kings is an upcoming role-playing video game and a sequel to The Witcher, developed by Polish studio CD Projekt RED for Microsoft Windows.
Complex, expansive adventure in which every decision may have grave consequences. An intense, emotionally charged, nonlinear story for mature players, offering over 40 hours of gameplay, four different beginnings and 16 different endings. Make choices that really matter. Your decisions impact relations with other characters and entire communities, and may also influence the political situation in the Northern Kingdoms.


World of the Witcher 2 Video 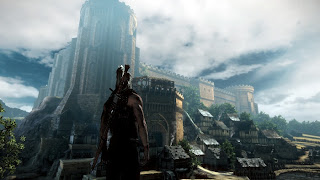 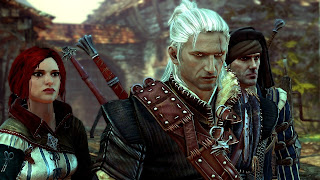 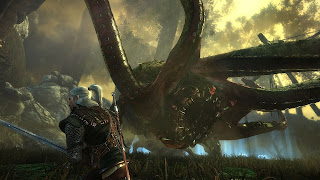 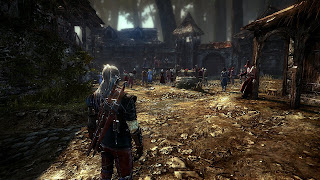 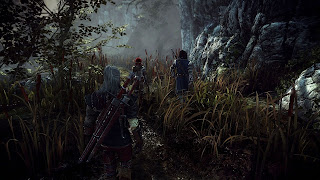 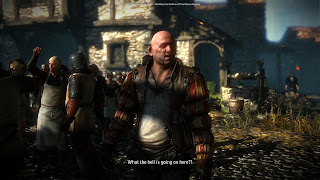