GameInfo: Gods & Heroes: Rome Rising is a full-scale, massively multiplayer online role playing (MMORPG) action-adventure game, that immerses players in a universe that brings Roman myth and legend to life in spectacular fashion. Explore ancient lands and witness the cusp of civilization in vivid and expansive environments that contain multiple races and creatures from Roman Mythology in a vibrant world full of unpredictability. Players can set themselves apart and help define their role in the Roman Empire by fully customizing their characters, with up to four different character classes to choose from, each with their own strengths, traits and abilities.


Bring the thunder and battle with the Roman legions, lay waste to mythological creatures and command an army of minions while seeking favor from the gods. Portray a demigod (child of both a god and mortal) and a celebrated hero who embarks on an epic quest of discovery. Return the honor to your family estate and seek the vengeance of their deaths at the hands of an ancient enemy who have returned to seek their own justice by crushing the empire and retaliating against the Olympian gods.

The Roman epic is back with a vengeance!

Pre-order Gods & Heroes: Rome Rising TODAY and gain early access to the game a week early, beginning on June 14, 2011. Those who pre-order will also unlock the Tunic of the Gods bonus power early and receive an exclusive marble statue to decorate their in-game estate. 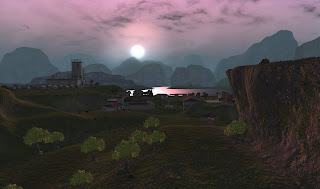 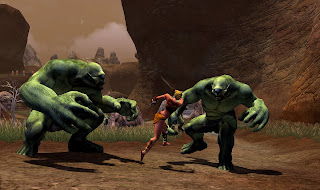 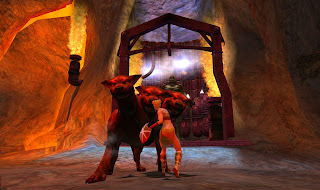