GameInfo: Tropico 4 is a video game developed by Haemimont Games and published by Kalypso Media. It is a construction and management simulation video game, which focuses around a city building simulation. Like the first and third game in the series, the game centers on a customizable main character by the title of "El Presidente" - the dictator that runs the island banana republic.

The game's campaign makes for 20 missions on 10 different maps. They start out with the main character, "El Presidente," having seized control of a certain island. Imports can be monitored as well as exports (whereas the previous games in the series only allowed for coverage on exports). Tropico 4 includes more superpowers. A council of ministers exists which the player can consult on a range of different issues. The player will have to deal with natural disasters and the demands of different political factions each with their own ideological outlook. A Steam only version will be made which includes another island for sandbox mode and another pair of clothes for your Custom El Presidente. It is set to come out for purchase 1 day after the release date. In the new game, there will be 20 new buildings including a shopping mall.

Features:
Features a 20-mission campaign
Includes 20 new buildings to use while building your island paradise
Manage six natural disasters, from tornadoes to volcanoes 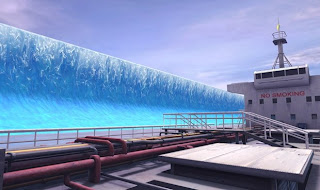 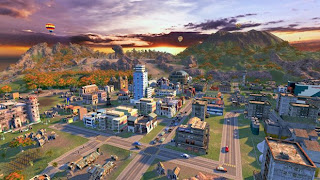 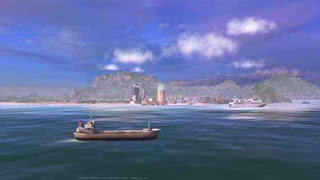 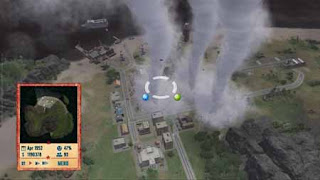 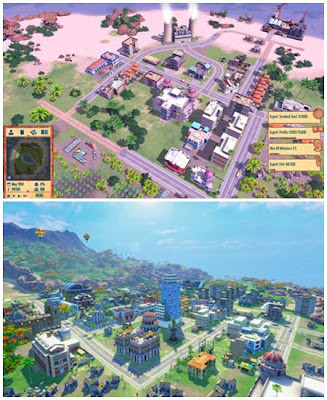