The Adventures of Tintin: The Game Reviews and more

GameInfo: In The Adventures of Tintin: The Game, play as Tintin, the intrepid reporter and hero of the action-packed movie The Adventures of Tintin directed by Steven Spielberg. Developed in close collaboration with the filmmaking team, the video game offers an authentic immersion into the movie’s enchanting environments and characters.

Players will experience non-stop action and adventure as they investigate the mystery of a lifetime that may lead them to one of the greatest sunken treasures. But the quest won’t be easy and players will need to join forces with the quick-witted dog Snowy and the grumpy Captain Haddock to beat greedy art collectors, kooky arms dealers, and other crooks to reveal the truth behind the Secret of the Unicorn ship. 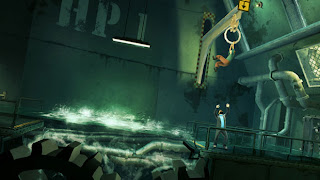 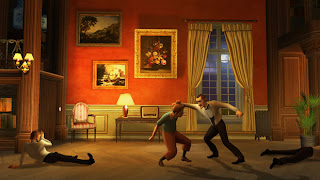 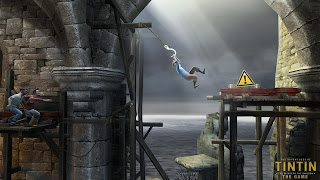 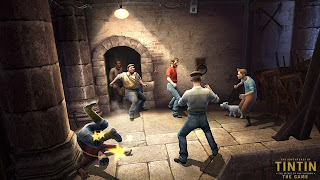 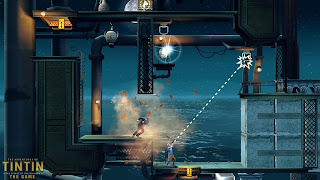 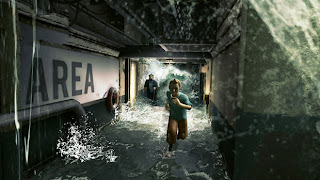