GameInfo: Mass Effect 3 is a Role-playing Game (RPG) / Third-Person Shooter hybrid set in a Science Fiction universe. Mass Effect 3 is the third game in the popular Mass Effect series, and is rumored to be the final installment. In it players continue the adventures of Commander Shepard utilizing extreme character customization which is the hallmark feature of the series. Additional features include: the ability to import decisions from both of the previous games into the new game, ownership/play of previous games not required, customizable weapons, improved mobility and melee combat, many returning characters (if they were not killed off in previous imported games), an improved cover system that allows for more action and more. 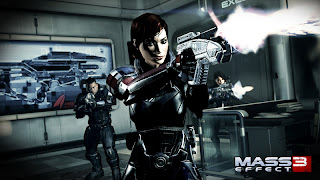 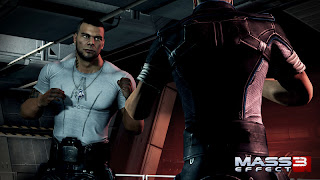 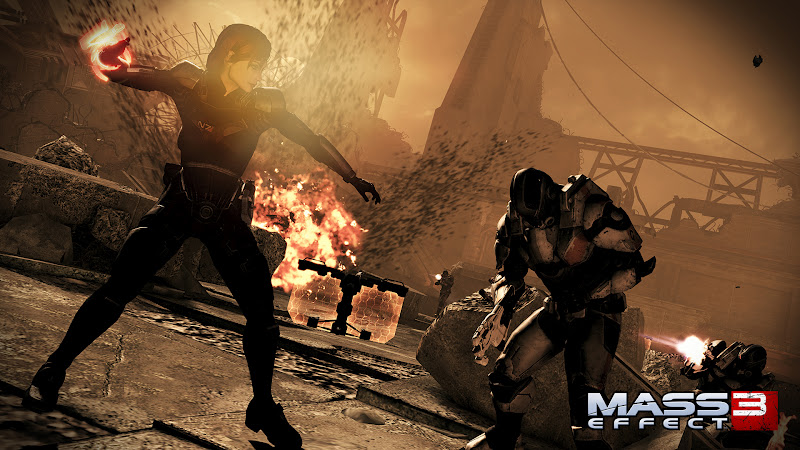