GameInfo: In New York City, beggars are disappearing one after another, only to be found burnt alive. Meanwhile, a Y-shaped scar forms in the palm of the hands of seemingly unrelated people. With the police and the media giving little attention to these events, Henry White, a young and rich heir dedicated to a charitable organization, and his friend Cooper, are the first to investigate these disappearances. They are two of the three playable characters in Yesterday, the third being none other than the enigmatic John Yesterday, who is dragged into this incredible story after his memory is completely wiped.


This is the starting point of Yesterday is an original and dark thriller by Pendulo Studios, creators of the Runaway trilogy and The Next Big Thing. Yesterday will drive you into a dark story full of twists and turning points, and give you the chance to choose between 4 different endings! Choose who you want to control: Henry, Cooper or John in the game’s grand finale and leave the closing at your will! Do you want justice to win? Would you prefer a crooked ending? Or rather an unexpected, jaw-dropping one? 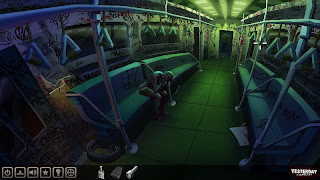 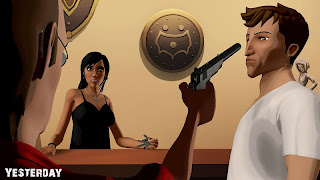 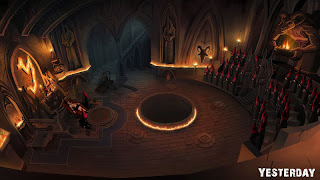 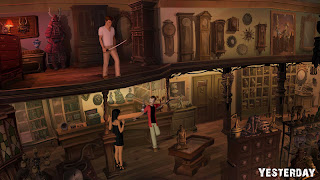