GameInfo: MMO sequel to the popular shutemu Blacklight: Tango Down, this time players will be able to fight in large scale battles with the use of the network of military equipment. 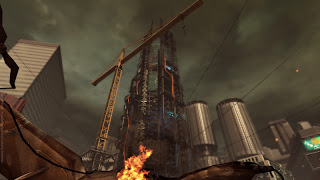 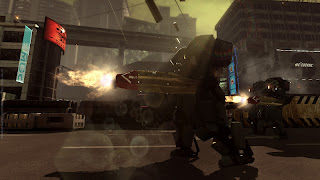 Features:
The tree system of characters
A lot of weapons and armor, koie can be purchased for in-game currency obtained
Classless system, that is your role on the battlefield will be determined by a selected set of armor and weapons