GameInfo: Death Road is an incredibly dynamic and strongly addictive racing game taking place in distant future. Players compete, using futuristic vehicles on specially designed tracks, armed with a wide array of lethal weapons ranging from standard laser guns to rocket launchers. There are not only prepared an entire single player campaign but also a number of different modes for everyone to enjoy. Game will contains single player campaign, 6 quick race game types and will let the player race with friends in multiplayer mode. Throughout the game our players will be awarded with special achievements for epic feats. Summing up, Death Road is a perfect game for all those who enjoy dynamic, spectacular and immensely satisfying game play. This game is an arcade racer with shooting abilities. 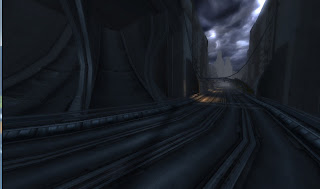 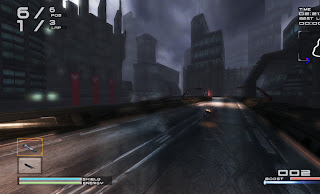 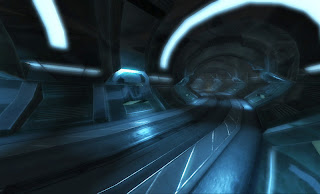