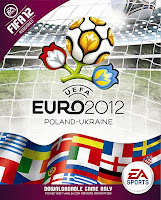 GameInfo: - The official large-scale addition to the most famous football simulator FIFA 12 today offers you a unique chance to speak at one of the major championships of the planet - UEFA EURO 2012. You are waiting for corporate passions and the atmosphere of this event. Surviving the exciting moments of real matches, as well as create their own "dream team" and bring it to the highest step of the podium in the new regime Expedition - what could be better? 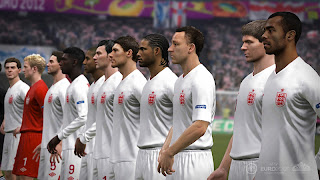 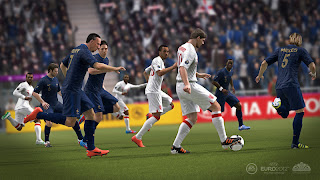