GameInfo: Gemini Wars is a real time strategy game set in space, where the player controls fleets of ships, space stations and planetary bases. The game takes place in the year 2178, in the Gemini sector – a contested but relatively calm region of space.

An ongoing war between two factions - United Space Federation and Alliance of Free Worlds - has reached a stalemate, until new events unravel…
Action can be fought in one single star system, or in multiple star systems – each with its own set of planets - where traveling is done through stargates. Players will have the power to attack and destroy enemy fleets and structures, colonize and invade planets, build outposts and orbital stations, and execute boarding actions using marine special forces. 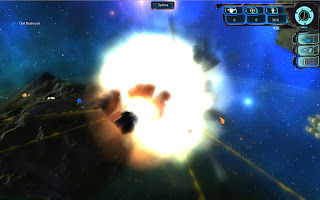 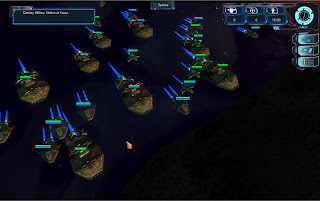 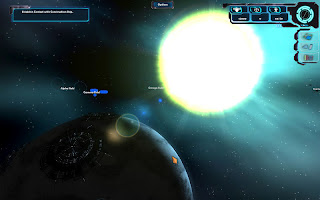