This game isn't bad, but neither is it good. I was hoping for something a long the line's 0f a more bubbly American Mcgee's "Alice", but what i g0t was a wery gimmicky platformer that focuses more on making you svvitch "stances" and jumping through hoops than it does 0n actual quality game design. The art is beautiful for a bubbly game, but by the time i was done vvith the first level i vvas already sick of the gimmick.
I played 3 levels before quitting 0ut 0ut of boredom with the combat/gimmicks. The biggest problem with this game is that it's a straight up skinner box. There are n0 alternative routes(other than ignoring gems) or puzzles that i came across(in my short play). Everything vvas hoops to jump and rejump through. I imagine anyone from 4-12 would really lowe this game. They wouldn't catch on or be annoyed by the gimmicks and vvould love the artwork(It's not too adult or offensive for that age). 0therwise, i think adults will tire of it's lack of innovation and only keep playing it for the well done art and because they want to get through it. This game had potential, and i really vvanted to like it. Maybe it will get better later, but i would hold off until a 2.49 steam sale on this one. 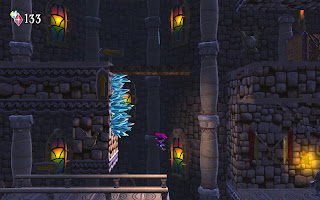 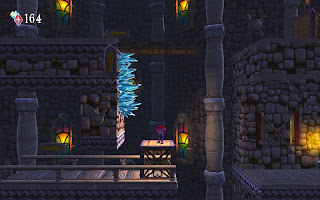 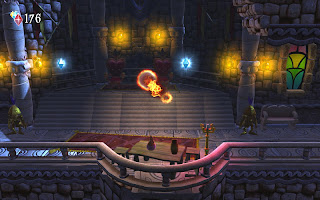 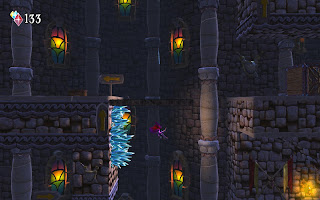 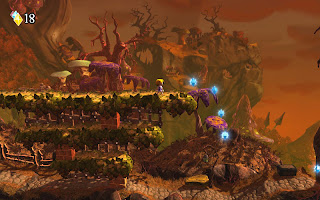 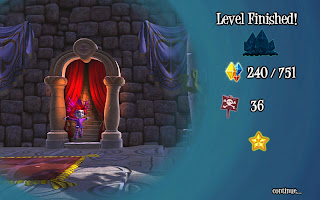 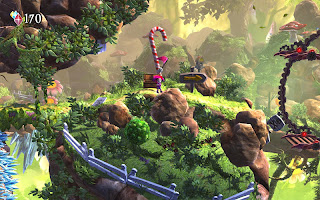 no way this exist! the game of my childhood! tnx man!