Overall this game is great.

Graphics: As someone who used to play these games on Xbox 360, the jump to my higher end PC really presents almost no difference visually from MW3 on Xbox. That's not to say the game looks bad, the characters gear and facial expressions look detailed and the environent and weather effects are excellent. But it is clear the engine has changed little in the last two years and doesn't hold up graphically to the higher end PC games. The plus side is it runs at the consistant frame rate that COD is known for and never slows down no matter what's on screen (your millage will vary depending on PC). GRAPHICS RATING 8/10
Sound: The audio in COD games has been a mixed bag for me since the WWII days of this series ended. I was very impressed with the voice acting in the campaign so far, the dialogue is another story. My biggest gripe remains, and that is that the weapons just sound kind of "soft" when fired, like they lack any real punch compared to the rest of the fighting in the background. Since this is a game where you fire thousands of bullets I consider this to be a major issue. Explosions and background effects from radio chatter and soliders yelling are about par for the course. SOUND RATING 6/10

Campaign: I really enjoyed the Black Ops I campaign a lot more than the MW2 and MW3, and this one has impressed me so far. The future setting works well for a game that badly needed a change of pace. The campaign jumps between past, present, and "future" (2025 where the game takes place)through cutscenes and dialogue. The cutscenes are a new addition to the game and nice for moving the story along, but unlike most games they look much worse visually than the actual game play. The future setting allows for some new gameplay elements like hacking, optical camo, and cool gadgets that are somewhat beleivable. I haven't played far enough in to experiance the new strike missions, but I've read they are a mixed bag. The core gameplay is largly unchanged and will be very familiar to COD vets. Go here, kill these guys, get on that turret, pick up that missile launcher, etc. But in the future setting I must admit I was actually having fun again instead of just going through the motions like MW3. The set pieces (rail scenes) are classic COD, and it's a lot of fun jumping off a cliff in a windsuit in the pouring rain. One other notable change is the addition of a loadout screen, so that pre mission you can choose your weapons and gear. This is a great addition. So far so good on the campaign. CAMPAIGN RATING: 8/10

Multiplayer: This is what I buy COD for. I was massivly dissapointed with MW3, just felt like I was buying a map pack for an older COD game. BLOPS II changes the formula and hits a suprising homerun here. The biggest change is to the create a class. Instead of the old "pick one perk/attachemnt from each slot" now there is a 10 point system. Any combination of attachments, weapons, perks, etc can be selected as long as their value adds up to 10 or less. This allows for nearly unlimited possibilites. Maybe you want two perks from "perk 1" slot, go for it, just ditch that extra grenade. Want 3 weapon attachments? Sure maybe ditch that "perk 3" slot you didn't care much for. This will allow players plenty of options for creating their ultimate killing machine. The killstreaks are now pointstreaks, so teamwork is slightly more encouraged (of course no one cares anyways, its all about the K/D for most players). The airstrike/support options are all a lot of fun, and nothing seems rediculously overpowered compared to older games (chopper gunner!!!). There is a new e-sports league mode where you are matched based on skill and all unlocks are made available. COD TV is built in, but I haven't tried it yet. There is a fully customizable mode with bots. These features make the whole multiplayer feel complete and well rounded. The maps are mostly of the smaller variety, but each has a unique visual style and I find them more enjoyable than MW3 maps. I'm sure DLC maps will show up in no time as well. The core gameplay modes are all there with a few new ones, and well nothing is radically different here, the future weapons and new customization options make for a great kill fest online. My major gripe here is the lack of dedicated servers, which unfortunatly makes this closer to the Xbox Live experiance. MULTIPLAYER RATING: 9/10

Zombies: Haven't played this much yet. From my limited exposure it looks to be completly overhauled. The map is much larger and full of secrets and choices. There is an armored bus that will transport you between sections while zombies give chase. A few new game modes here including a fully customizable experiance (headshots only for example) should keep zombie fans busy for quite some time. Compared to the old zombie modes this one is a big step forward. ZOMBIES RATING: 10/10

Issues: The game must be installed in Steam, and is close to a 20gb install. Keep that in mind if you're considering a digital download. The DVD set comes with two install disks and it still took close to 30 min before I was up and playing. Also for some reason each mode (single player, multi, zombies) must be launched seperatly. Switching between them DOES NOT keep your video/control settings from the previous one, so you will have to configure each mode seperatly (just once). The controls are akward, I did some rebinding and now I'm good to go (speciifcally crouch/prone and melee).

The verdict: I bought this almost expecting to be dissapointed, instead I've been pleasantly suprised. Activision has pulled an upset here, and for the first time in over a year this game will sell well not just because of the franchise name. A change in scenery, well balanced and refined multiplayer, zombies 2.0, and lots of customization options will keep you busy for a long time. If you're an old COD fan who's grown bored of these games lately, or a new player looking to jump on the late bandwagon I recommend Call of Duty Black Ops II. 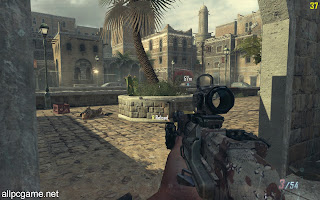 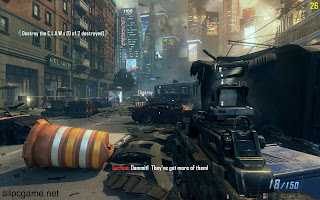 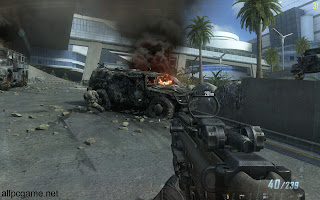 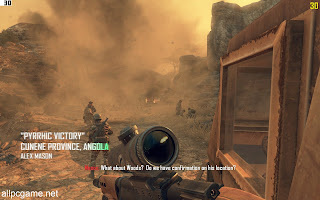 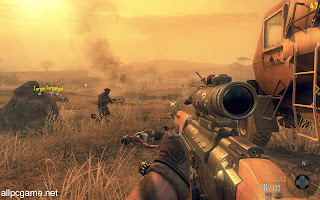 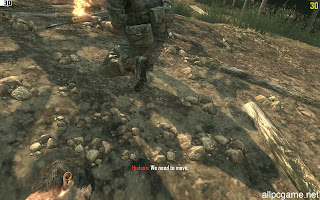 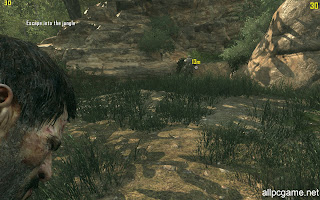 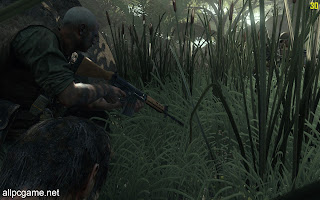 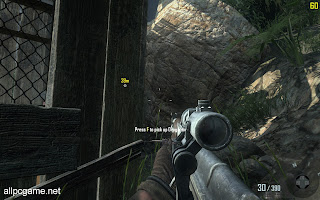 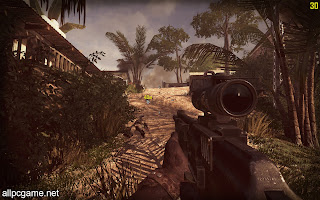 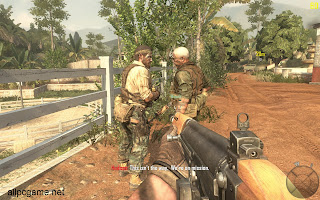 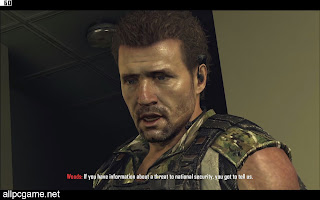