Hitman: Absolution PC Review and Screenshots of all Level

With the return of Hitman after a 6 year hiatus, hardcore fans were psyched with a release of a seemingly flawless product, but questions remained as it neared release date. People now began to realize some major cons in the game, as I did with my further gameplay.

Cons
-The disguise system is flawed, do not play on anything past normal on your first playthrough, my advice to you. This new 'instinct' system they implemented is the only way you can avoid being detected by someone with the same disguise as you, and they detect you at long distances!

-No weapon upgrades in Campaign! This bothered some people, but I don't care personally, and while they are still present in the new Contracts feature, I think that it wasn't a big deal leaving them absent in the Story.

-This game is not, by any means, Blood Money 2. If you loved Blood Money, and didn't care as much for any of the other games in the franchise, you might dislike this game. My advice to you is, DO NOT QUIT EARLY IN THE GAME. The early game is seriously boring, that's why I advise playing on normal, so you don't spend hours on levels that have no targets, I agree the levels spent simply evading Cops instead of killing targets is a bore, don't spend all your time playing this, advance!

Pros
+Very long and enjoyable Campaign, I pumped about 15-20 hours in playing just it, although the story does fall flat, not only to me but others as well.
+Contracts mode is awesome! You know have the ability to travel back to stages in the Campaign, yet pick your own target from that level, picking up what you will from the level and setting the grounds for your own contract. This mode is a huge step for the franchise, and with the development of a new Hitman game already being announced, I would like to see them take this even further, with level modifications possible in addition to target modifications.
+The new kill animations rock! Being able to kill any target with truly anything you spot is a huge plus.
+New instinct system, while I think it was implemented poorly, it is a good idea in theory. The problem is that in order to hide your disguise (putting a hand over your head and hiding while walking past a guard) it requires instinct. I want an explanation as to why, in order for 47 to hide his face, he has to have some special superpower, if he runs out of it, guess what? He can't put a hand over his face. The system is very cheesy, but you learn to look past it and use it how it was meant to be. For more hardcore players you may want to turn all of instinct's help off and just use it to get past guards, because I don't see how this is playable without instinct to sneak past guards.
+Graphics are gorgeous! My fps was pretty poor, but my computer isn't top notch, even still I loved the graphics, seeing Agent 47's bald head finally rendered without choppy graphics six years later is actually pretty satisfying.

In conclusion, if you like stealth games, buy this game. Hitman Blood Money, the game prior to this one, was strictly an Assassination puzzler. This game, however appears to be more stealh-based, sneak past without being spot, but they don't force you to play that way. The biggest gripe about this game seemed to me to be that Hitman: Absolution didn't turn into Hitman: Blood Money 2. The game developers sought to evolve the game, and you must applaud them for that. Whether all game evolutions are well-received or not, this is not some company seeking to pump out a repetitive franchise game.

My word to you would be buy this game, if you played Blood Money, and liked it, BUY IT. You cannot know your opinion off one review, every person's opinion will vary. I didn't know if I truly liked the game until IO Interactive blew me away with levels like Blackwater Park near the end of the game. I don't understand why they decided to make these droll levels in such early game that seemingly discourages all new players from continuing simply because they are sick of running away!

If you haven't played a Hitman game, but are a stealth game fan, boy will you love this game. You will get a lot of play out of this game simply by trying to progress every level without being spotted, and after finishing a level where you do so you will feel very accomplished. But as with every stealth game it can be aggravating, what I enjoy about Hitman is it gives you the choice, if there is a guard that has spotted you, you can hit him with a quick punch, hide the body, and be on as if nothing happened. When you rage at the game, and are sick of a level, you can unload on everyone (even though it seems farfetched, this is extremely enjoyable when you are fed up with the game mechanics). Me writing this long of a review proves how much I like this game, even with its flaws. 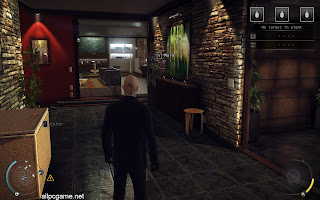 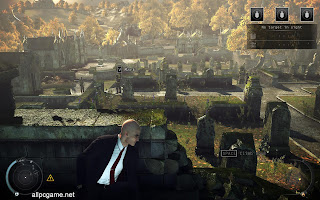 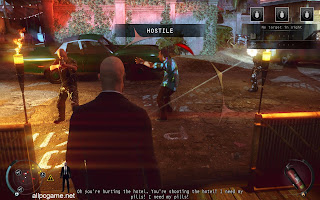 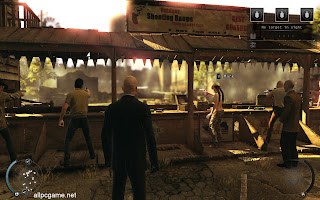 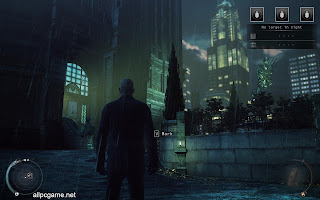 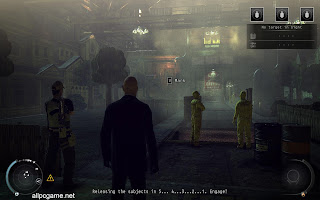 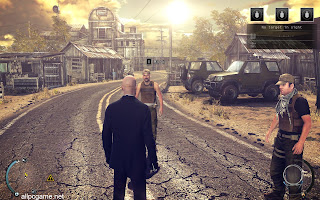 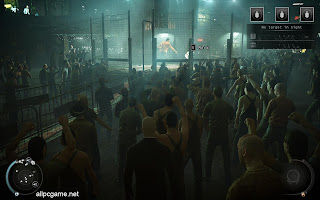 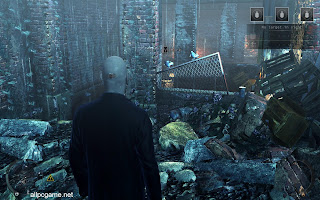 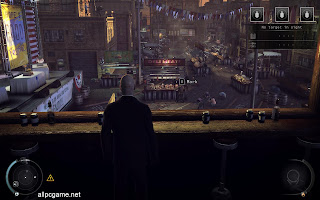 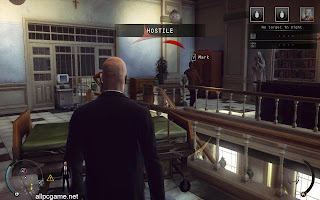 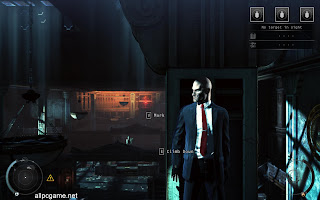 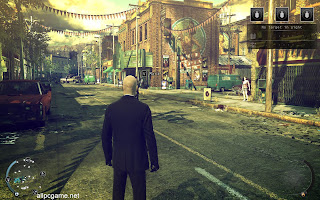 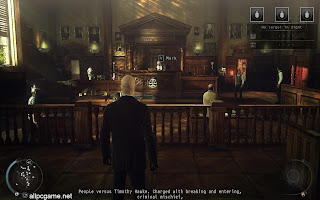 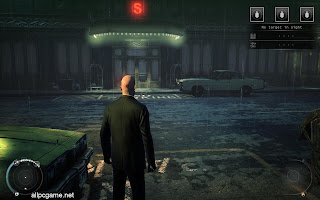 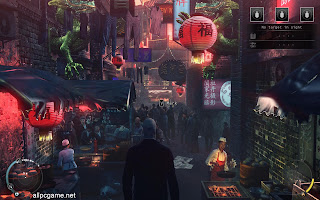