The Good: The game is very well put together. From what I have seen that the game looks like it's Taken TF2, WoW BG/RBG/Arena systems (let alone the ability system), Guild Wars 1 & 2 PvP elements, and then had a ingenious child named Forge. Spells are unique from what I've seen in many class based shooters such as Vindictus for example. I enjoy the fact that every class has their damaging abilities, as well as their survivability abilities (Movement speed increase, Defense increase, Flying into the air and shooting yourself rather far away from the fray).
And let alone the graphics are just stunning. I was highly impressed when I found out that this game was running the Unreal 3 engine. I've only gotten to witness the engine myself and that was on Hawken.

The Bad: From what I've seen from forum posts, and videos is that it's highly team dependent. I understand that this is how the game was created for that general intention is to stay with your team, and conquer the opposing team, but the fact that I can't stray off from the group and attempt a flank to weaken their defenses as an assassin per say, and I run into a group of 3, pick one off, and do a slight amount of damage to the other too foes, then begin to run away. Yes, I've made my escape and I've killed one of their enemies but my only way to regenerate my HP by myself is to grab the HP shrines. There's a total of 3 in each map and I understand one of them will respawn by the you pick up your second shrine, but I personally feel as if that each class should have its own form of health regeneration. I would be completely okay with a 10% health regeneration abilities. I do like the game a lot, and I'm highly impressed. It has its flaws but it's a recent release and I've seen that the game has been booming on the internet. I will buy it, and I will play it regularly. Not that it's popular, just for the sole fact that it's what I've been waiting for. A SOLID class based shooter that is being ran on a wonderful engine to make the gameplay beautiful, and smooth as butter. I do recommend this game to whomever is interested. I do say it's worth it, and I'd advise you to prepare for an extreme amount of PvP fun! 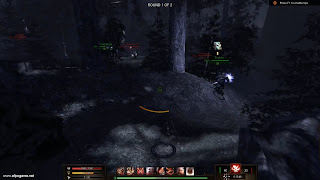 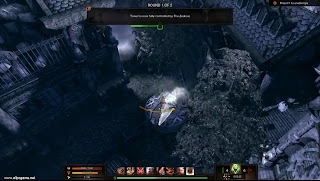