The game looked cool, and I bought it before the release. Started playing, the characters have that bold lines like borderlands, I like that.

After some minutes, the dialogues started, but they dont feel natural. When one person finishes what he/she was saying, the other one starts it like when you are pressing a buttom to skip dialogues. That's a bit odd.

The gameplay isnt something new. If you played Dishonored, you'll feel familiar with the game. One let down is that you can only either instantly kill your enemy or suck blood to get "mana" to use powers.
The enemies arent really smart, they follow the same route, so you just have to wait until they turn and kill them.

In the end, this game could be a success, but it isnt. I'm not saying that this game totally suck, it has some good things, but you should not pay so much for a game when you have better options (Dishonored has better graphics, better mechanics and better story for instance) 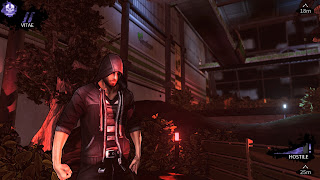 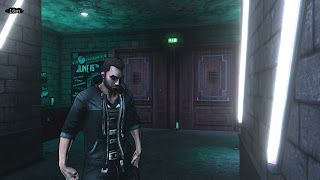 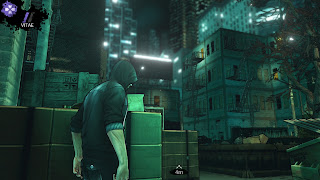