It is well designed game with a lot of nice action and good design.

Graphic and gameplay at the same level as Dead Space 3. A lot of details, effects and nice space landscape. I just do not like, that in LP3 some missions are happened at the same location.

There are no options to change the difficulty of the game. The are no save-games in this game too. Uncomfortable checkpoint; you have to start game again if you fail after 30 min of fighting. .... yes and watching all that cut-scenes again and again without skipping. Missions are too long that you are not able to buy any weapon and have to straggle to fight with the poor equipment and no-ammo.

If you occasionally stay in some corner, you will be locked by enemy and die anyway. Most of the bosses are appearing at least two times. You fight some bosses by pressing special key properly. Some of this actions are pretty sensitive. After 40-50 try you will get it, but i personally hate this aka Dragon's Lair actions.

You life is really depends on ammo you have and there are no option to reload. And the ammo is very limited. Even you have some supply you are not able to refill your weapon, because enemies is too fast and aggressive and always cast you away. Grenades are useless because you have to hit monsters in the orange-spots only, but monsters move very fast avoiding explosion. 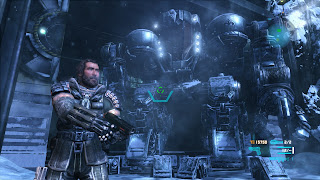 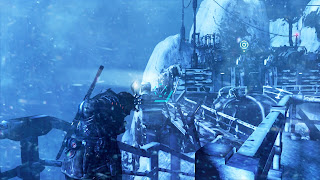 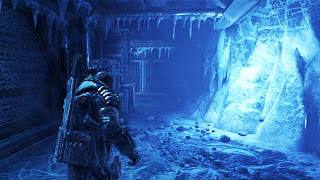 basically this game is great,,, i hope they'll release a patch for those issues