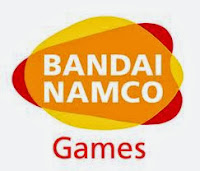 Based in Santa Clara, CA., Namco Bandai Games America is a subsidiary of the Namco Bandai Group that vvas created from Bandai Co., Ltd and Namco Limited to compete effectively in the ever-changing entertainment industry and to encourage further growth within the company. Namco Bandai is not only occupied vvith gaming entertainment, the company is also involved in toys, amusement parks, visual software, apparel, and network content. 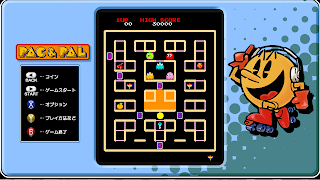 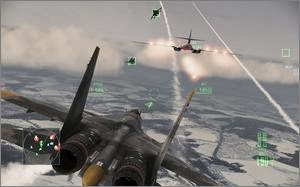 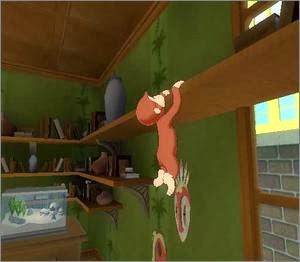 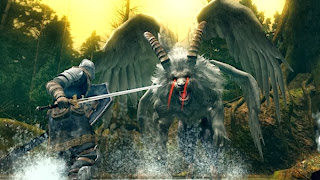 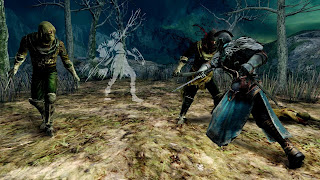 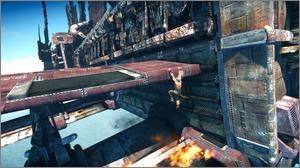 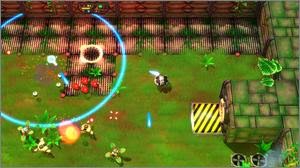 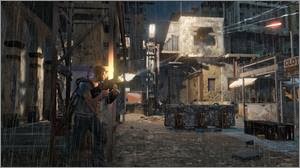 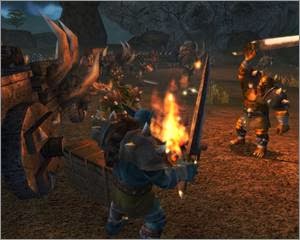 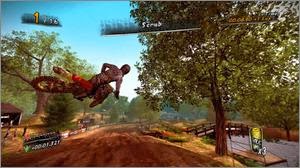 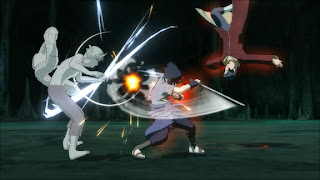 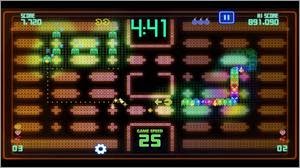 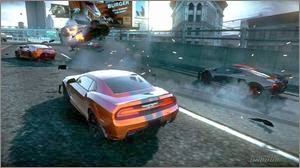 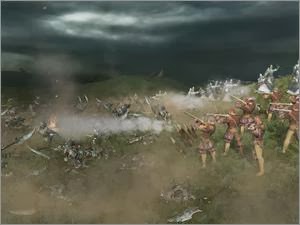