* Graphics engine is great, water rendering is even better than AC3 which was already great
* Combat system is the same as AC3 - a few bugs here and there, but overall pretty good -- great moves to watch as you play. Glad they kept double-executions in.
* The underwater bell-diving missions were a lot of fun and gorgeously rendered. I suspect these replaced the "tomb" missions from previous installments.
* Usage of "cover" was greatly upgraded to provide better / more realistic stealth missions. The brush is so much thicker that it's actually believable that he can sneak around in it.
* Shawn / Rebecca - It was good to see Shawn / Rebecca put in the game. I would like to think they will be in the next game as well with bigger roles. 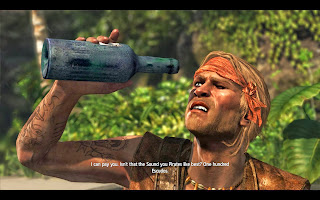 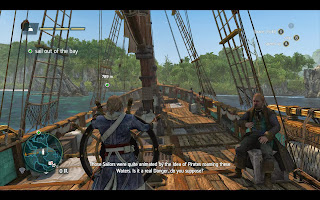 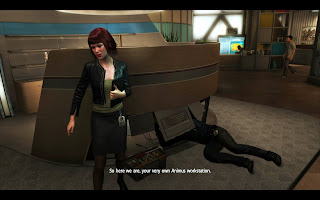 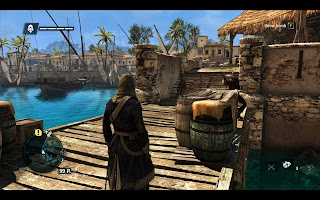 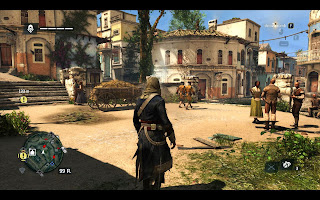 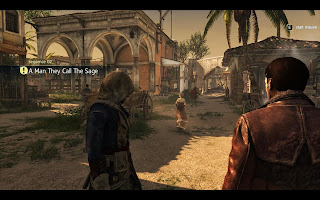 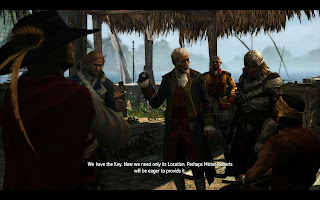 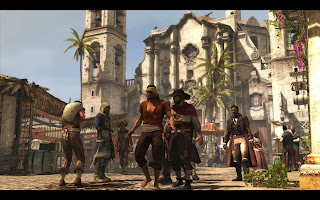 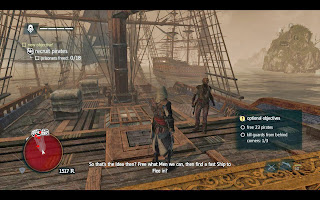 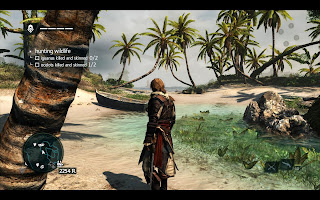 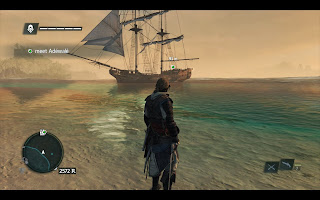 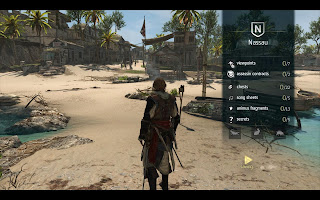 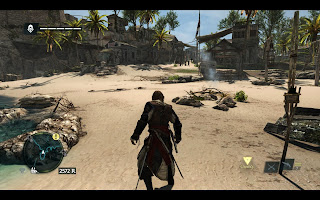 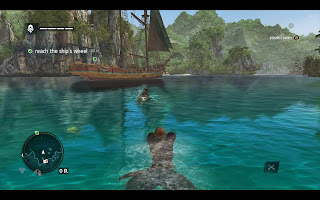 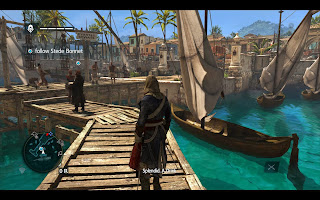 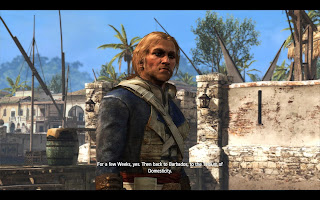 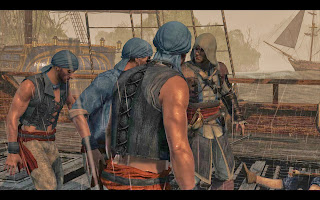