The game has been out a vvhile 4 the consoles. The PC version came out

of the 9th of January, but as a deluxe edition including all the DLC from the console wariant. If you are hoping 4 something in line vvith the Metal Gear Solid series, this is NOT that. The amount of stealth combat is so minimal. This game is about fast paced, in your face, combo mashing combat.


This game is region locked, and it clearly states that. Read before you buy.

Pros:
Ridiculous in your face combat
Cut scenes are pretty polished and the story feels great
The game is surprisingly optimized for a port. It runs at 60fps on even mid to low range PC's with a dedicated graphics cards.
The graphics and animation are fluid.

Cons:
Without using the lock on feature, the camera has a hard time keeping up with the amount of movement.
People are reporting letterboxing when connected to HDMI.
The tutorial really doesn't point out best practices for control in the game. 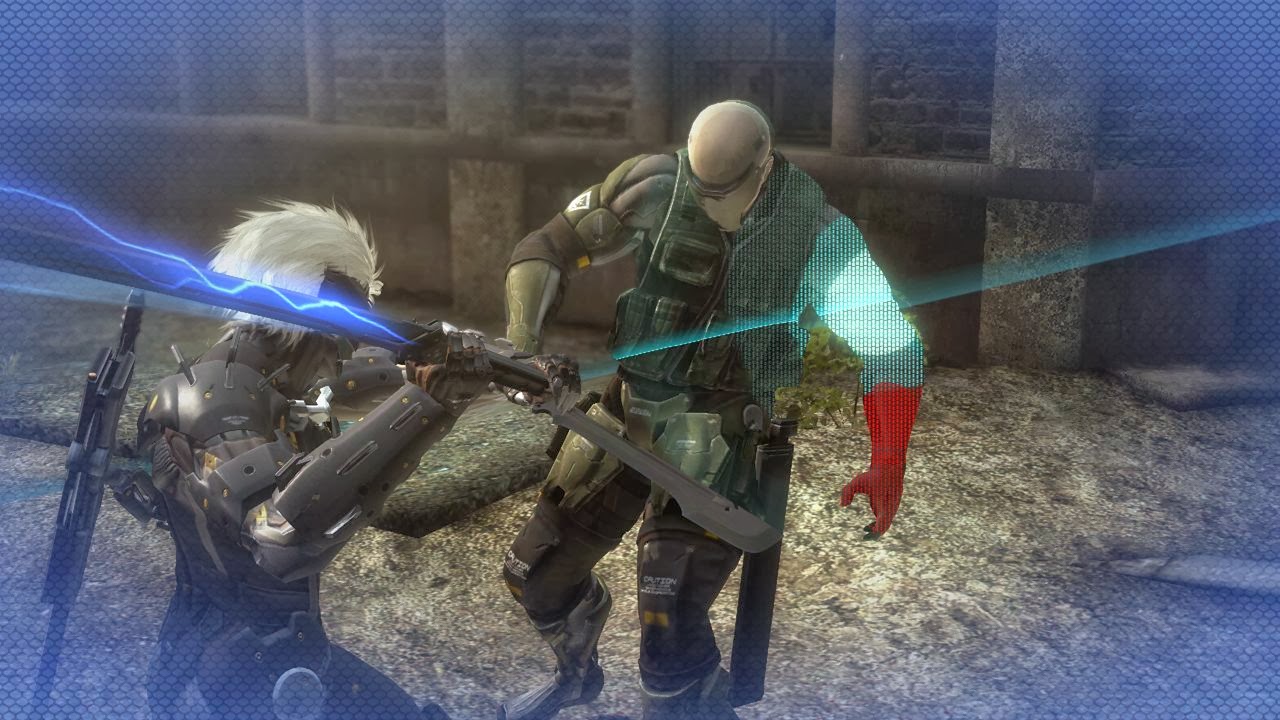 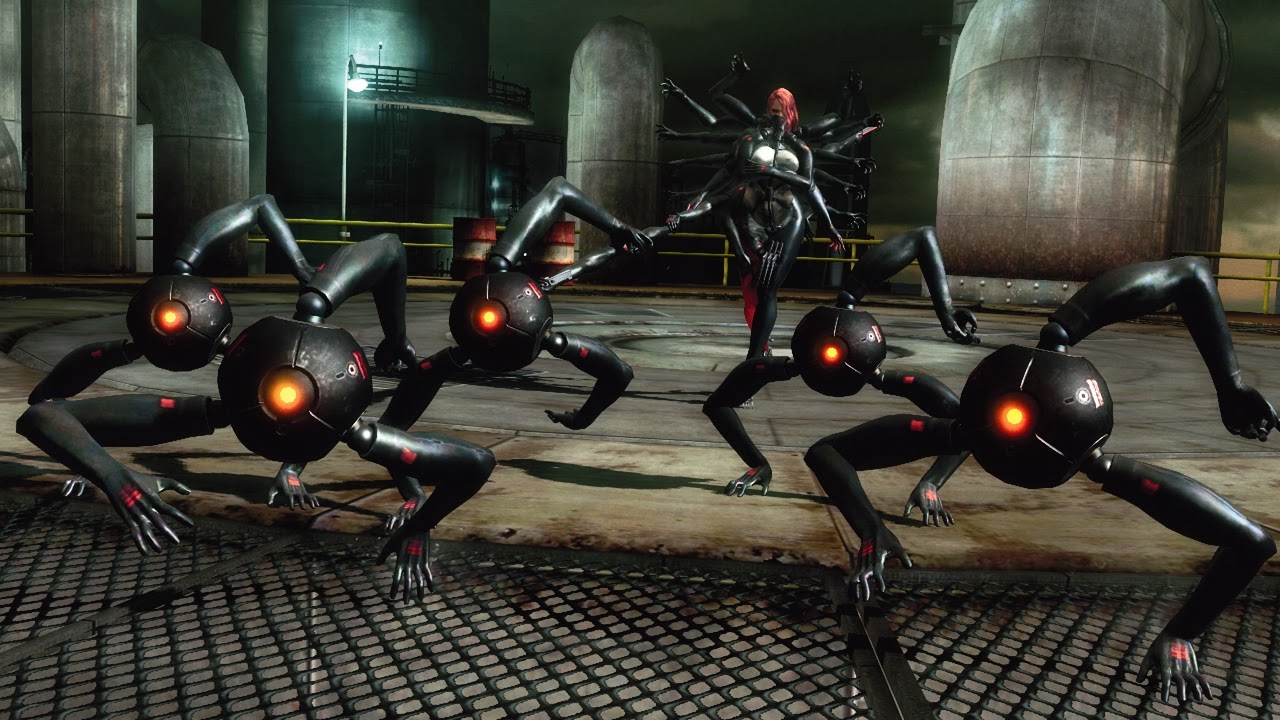 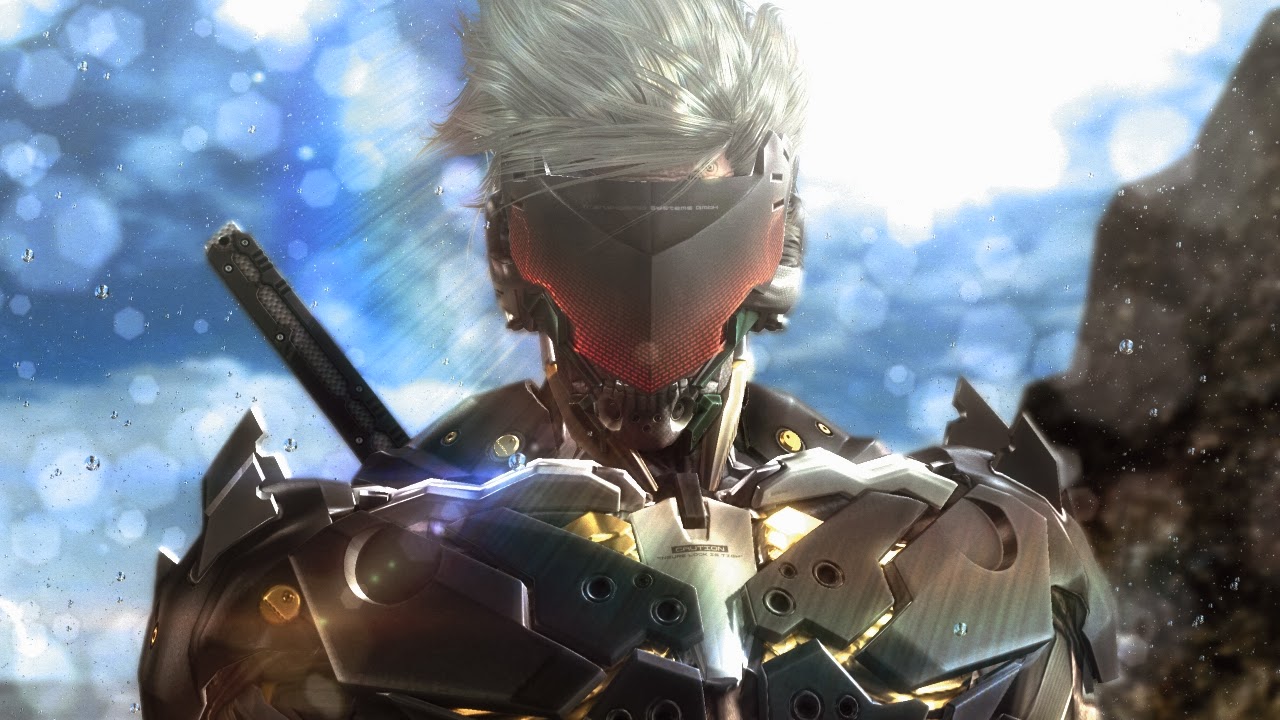