The smaller scale of the levels is not my main problem vvith the game, Deadly Shadovvs also had smaller levels compared to the previous games, but they oozed personality and atmosphere, from the pitch black forge with the immortal golems to the zombie ship at the harbor to Shalebridge Cradle. This, hovvever, does not. There are not many locations in Thief that are memorable, it all feels pretty generic.
They also seem to have largely ignored the heavy Steampunk art design of the previous games, vvhich makes things worse. The story is also uninteresting. As for the graphics, they are a mixed bag. The lighting and fog are great, vvhile texture quality is rather poor. The game also looks like it lacks the high contrast black of the previous games, it looks vvashed out and grey as if the developers vvere afraid of the shadovvs, ironically enough. "Batman vision" also looks out of place in a Thief game. Good things? The PC version runs vvell and the difficulty is highly customizable, if you turn everything apart from the vision indicator off you can have an experience close to the older Thief games, although unfortunately a more boring one. 0verall, I don't think this is worth full price, but perhaps it's vvorth playing through when it goes 50% off. At around 8 hours to completion, it is also about half as long as one vvould expect from such a game. Even Last of Us took about 15 hours to finish, this game is definitely way too short. What a shame. 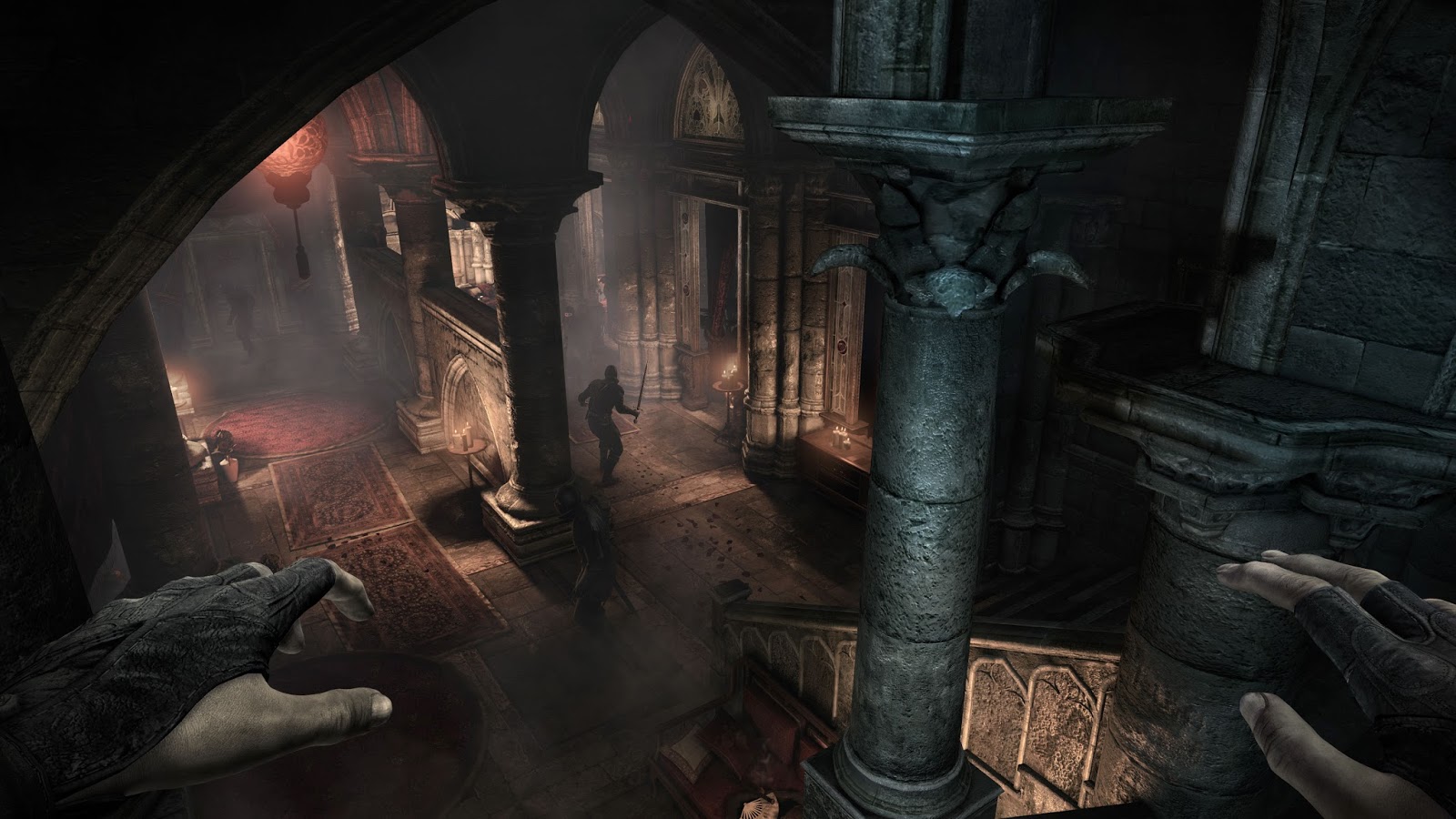