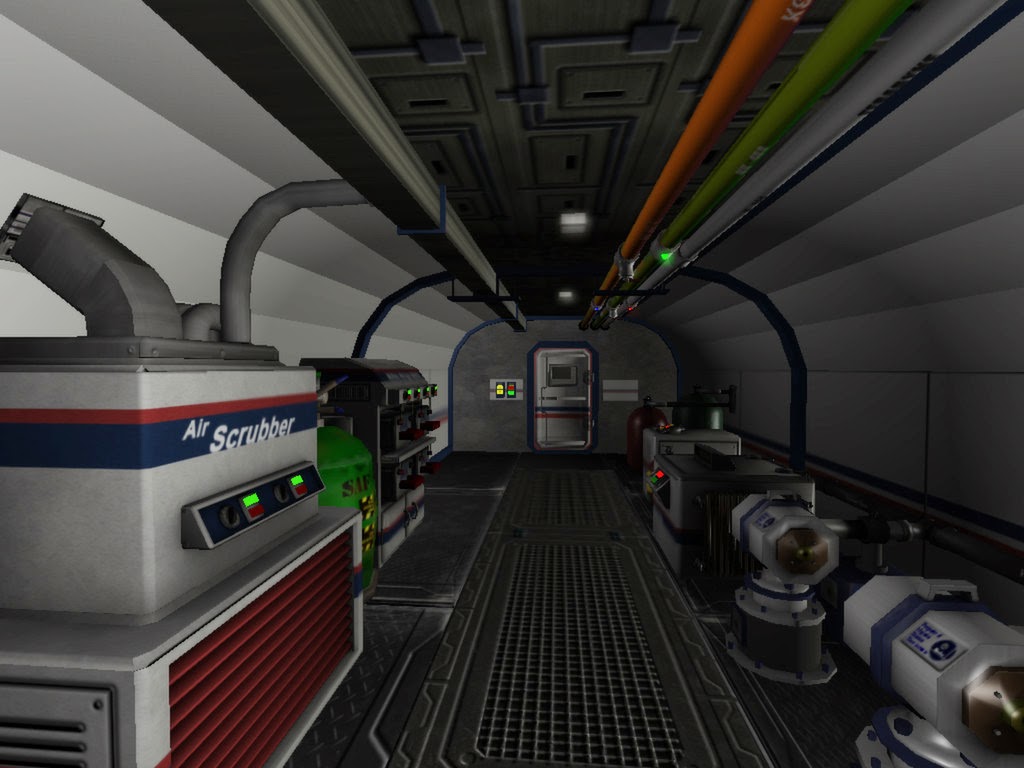 At first I thought this game is a base building game but in actuality it is a task oriented game and very little in terms of bulding. You can make items and food but they are limited in variety. It's all about survival in it's simplest sense so don't expect a lot customability. In fact, base modules are added automatically every mission phase so you don't even get to build your modules. In terms of completeing missions, the game litterally throw you to the deepest end of the pool because you WILL be confused with what to do. However, in reality, the first 4 phases are actually pretty easy to pass that is if you spend the time reading the mission tutorial thoroughly and run through it a couple times.
In fact the mission work orders don't need to be followed step-by-step as long as you know what has to be completed. Once you are at the fifth phase, things get a bit more interesting and you'll find yourself swamp with work while you are trying to keep yourself alive.

Overall feeling: If you like task oriented game or generally want to get a feel of what a Mars would be like, I think this game is for you. If you want a sandbox game, then I probably wouldn't recommend this game.