I was expecting a lot more from the game, but it just doesn't deliver. The graphics are okay, I would say up to 2012-13 standards, but hardly anything as impressive as Killzone or Battlefield.

Some of the things I liked about the game are the sound effects, they're quite crisp and clear. The "story" is very average. I was extremely disappointed to see no single player mode, which would be a better place to play a story. I knocked one star off the review because of the lack of single player alone.

The online games are fast paced, and they seem pretty engaging. But there is a lot of clutter on the screen, the titans view window is painfully small and this allows easy access to get you from behind. There is a lot of strafing in the game and there have been a few Wtf moments so far for me. I unloaded an entire mag into another player and he seemed to take only limited damage, in a way the hit system reminds me of COD games (the most recent ones).

The titans are "meh." To be honest I'd rather spend more time outside of them than using them, the limited FOV is just to constricting for me. They are very clunky as well, hard to maneuver and dodge. Some of the abilities are just silly and the fact that they do not repair damage overtime is lame.

Another problem I have is the archaic menus, which are difficult to navigate, I still haven't figured out how to upgrade my load outs yet. The "smart" pistol reminds me of a cheap novelty, letting the game play itself when it comes to dealing with the "minions." It just seems silly. On that note, the guns themselves are very bland. This may change as I level and earn more in game rewards, but for now they're very uninteresting and not much fun to shoot.

I like the 6v6 set up system. It makes for a more relaxing (I know weird choice of words) setting as you play. You don't have to worry about fending off 30 rabid players at a time. The maps are good, good design, good use of terrain and fun to explore whilst blasting your foes into oblivion. There doesn't seem to be a lot of variety to each maps core play styles, but I have only played on 7 maps thus far.

But the 50 GB install, totally not worth it and that is the main reason I knocked off a second star from my review. For a 50GB install file I would expect graphics that are truly TOP of the line. These are not.

I haven't explored other modes yet, but I will keep playing. It's fun, engaging and different from the plethora of junk that permeates the shooter market today. But, is it truly innovative? No.
Verdict: 60/100
System Requirements 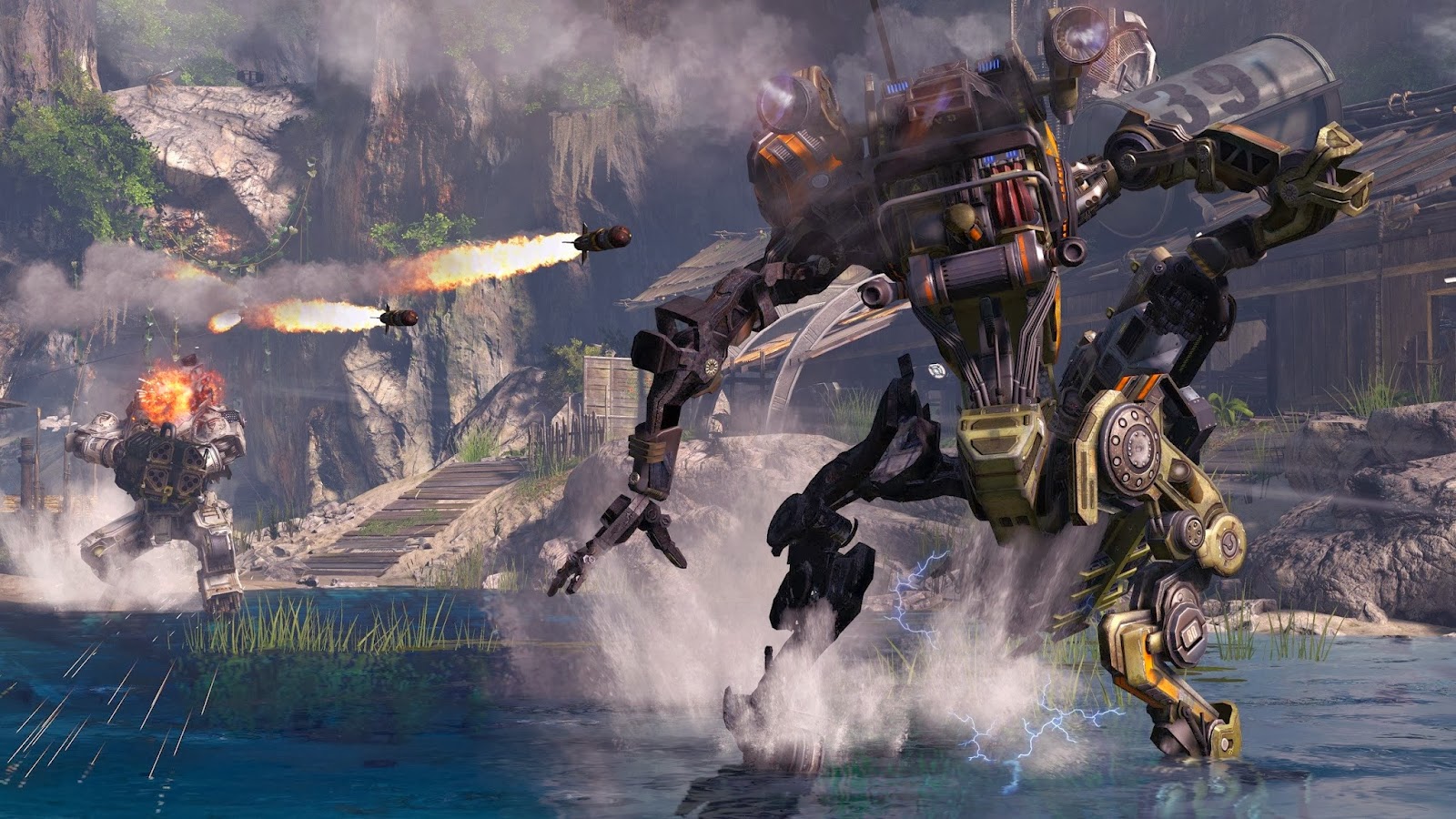