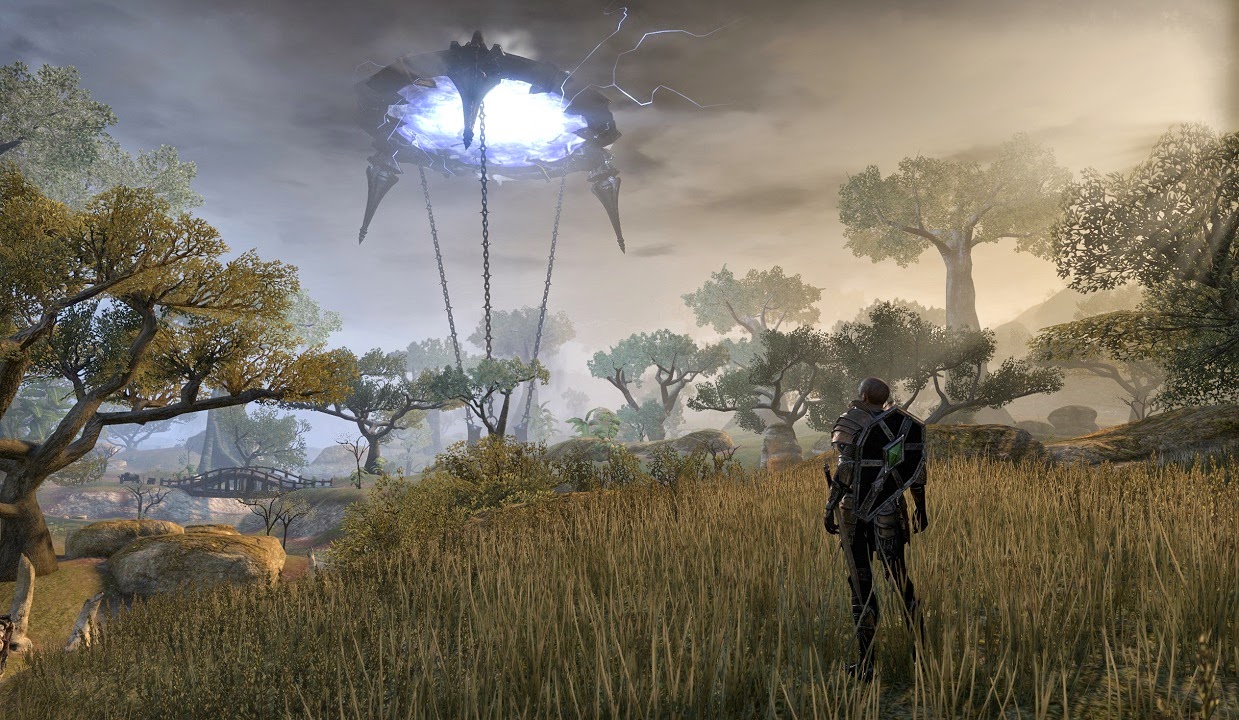 First off, it isn't an Elder Scrolls game exactly. It is set in the same universe and has some of the same feel. However, the complete open ended nature of a single player Elder Scrolls game just isn't there. That seems to be the nature of an MMORPG; quests and progression has to be a bit more linear and lead players from one area to another. Otherwise you'd potentially end up with everyone in the same area, servers would crash, the world would end (figuratively) and it would be a complete bust. However, given this shortcoming from my perspective, it does have areas that you can explore and find small quests or hubs that you aren't led to by the main story arc. I do enjoy this aspect as it brings some of what Elder Scrolls means to me to the game.

As far as graphics they are fairly on par for an MMORPG. Graphics are a bit sub-par for what is expected of an Elder Scrolls game, but I also understand the limitations required for an MMORPG. The artists have done an excellent job with building a very believable world. I've found myself at times stopping to just enjoy the sight of a waterfall or river at the bottom of a chasm.

Game play is reasonable, though the controls are a bit limited. I would like more attack options when fighting the the use of circular menus for some of the User Interface is, in my opinion, a true sin. If you want to support gaming consoles, then I believe you should be willing to create two different UI options - one for computer games and one for consoles. Why dumb down the UI for those who aren't using consoles? (I have a keyboard, trackball and Logitech G13 - let me take full advantage of it!)

What certainly exceeded my expectations was the PvP play. I'm not a big PvP fanatic normally, but this game has truly implemented something I've not seen before. The ability for 100s if not 1000s of players to interact in a PvP environment together, to lay siege to keeps, defend those keeps, use siege weapons such as catapults, trebuchets and more is fantastic. it is less about twitch PvP gaming (as much of what is out there is about) and more about tactics and strategy. The first time I was part of a huge clash between factions, I was hooked. I'd play this game if this was all that it had to offer. 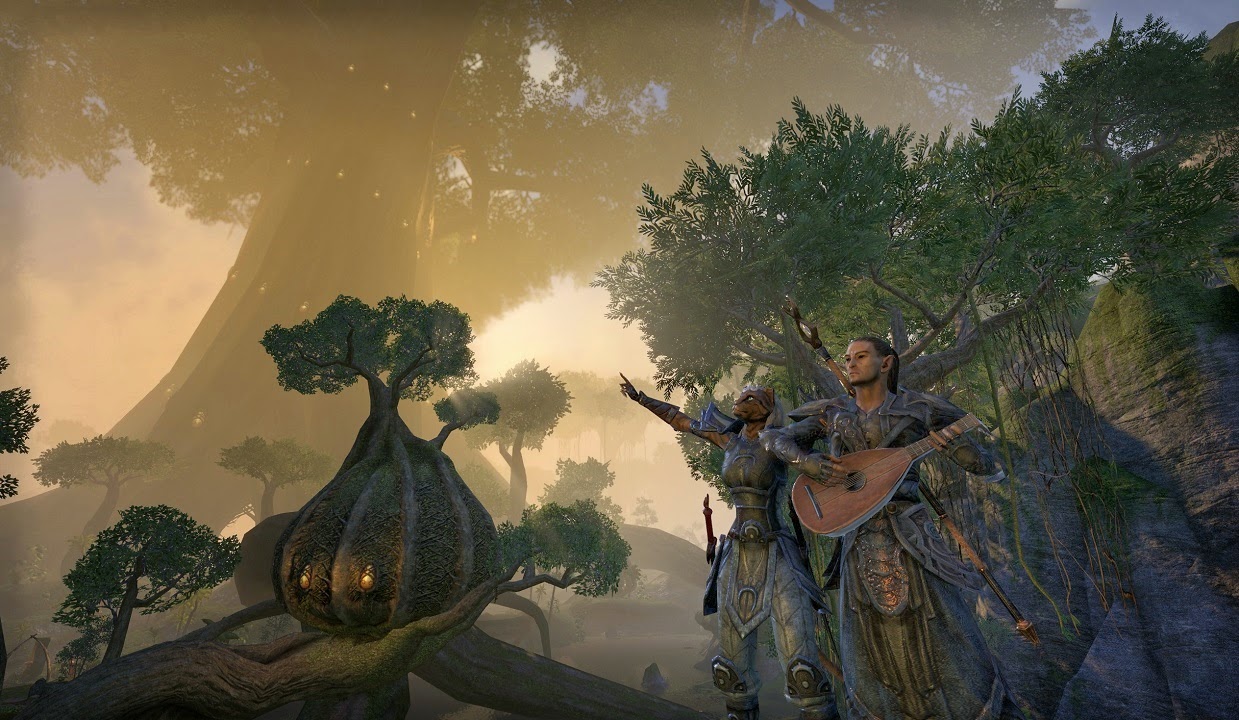 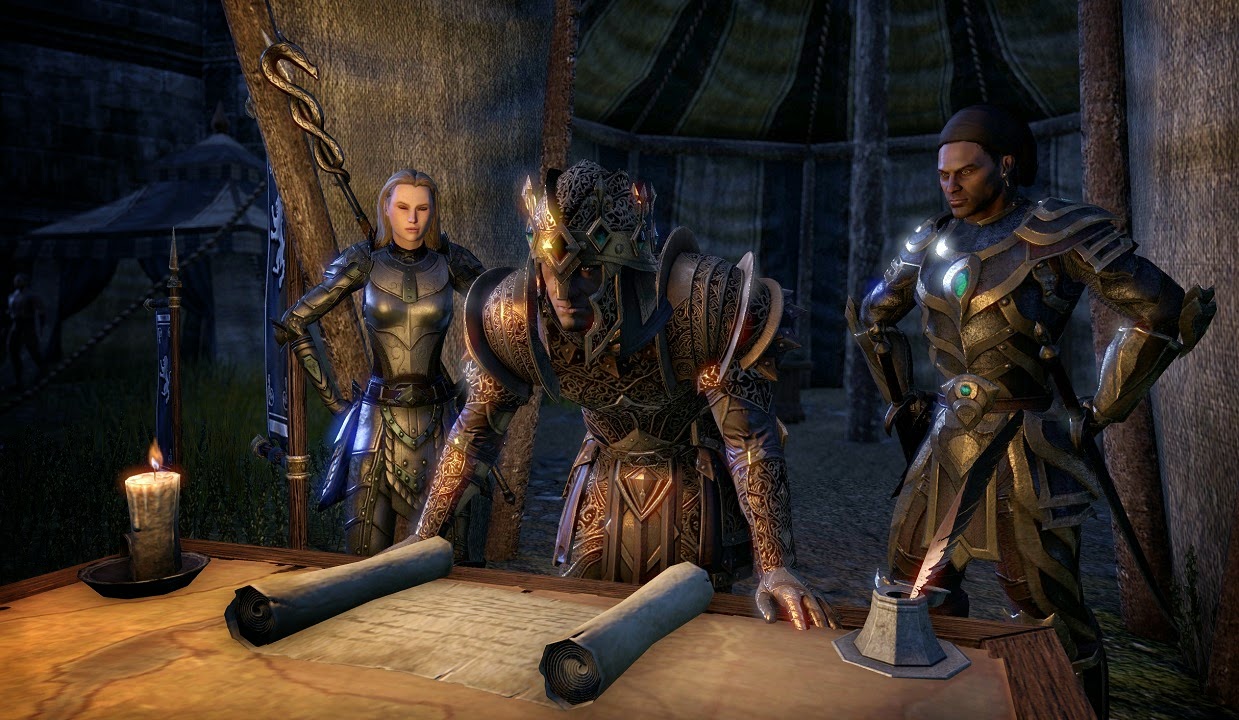 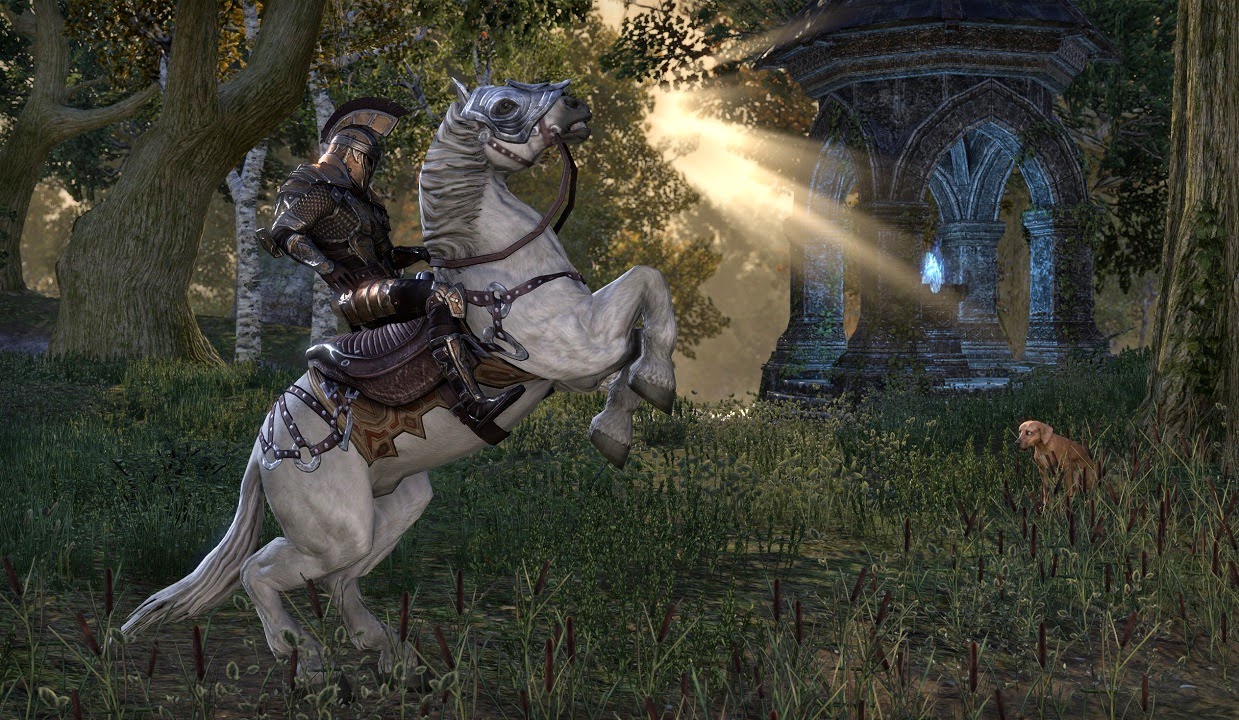