The Wolf Among Us: Episode 3 - A Crooked Mile Overview 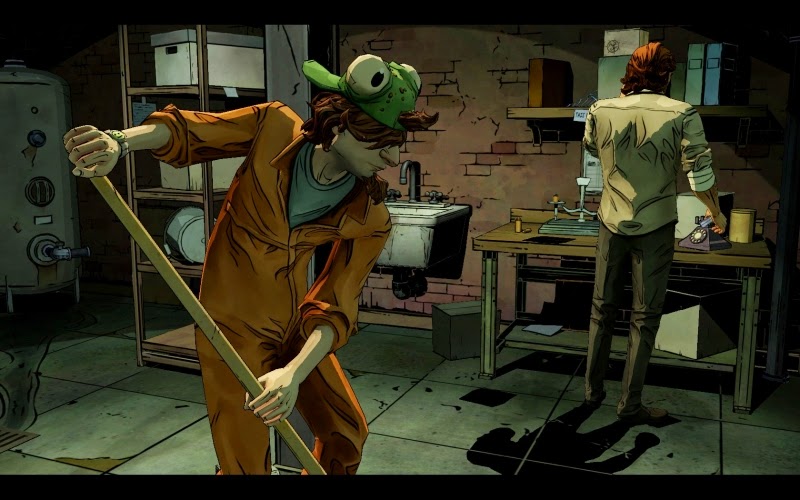 info: After discovering damning evidence at a bloody crime scene, Bigby is situated just steps behind the prime suspect of a horrific murder, but he’s not the only one; other forces in Fabletown will stop at nothing to protect their interests. Every decision matters and time is ticking in this third episode of The Wolf Among Us.

APG Score: 79/100
Features
Enter a gritty, violent, adult-themed world based on classic fairytales
Take on the role of Bigby Wolf as he makes pivotal decisions
Track Down Ichabod Crane to find out what he knows