Spark Rising is a sandbox game unlike anything you ever played. It’s a strategy-infused action game where you build fortresses, creatures, and ships, then you set everything into massive battles. We’re talking about invading forces numbering in the hundreds. Defend and conquer flying fortresses, using ships, defenses, and troops to win battles. Expand your empire to take over the galaxy as Spark Rising layers in a 4X strategy element to gameplay inspired by the Galactic Conquest Mode from Star Wars Battlefront 2. Best of all, you can share your creations with others thanks to our Wicked Platform.

APG Score: 70/100
Gameplay Features:
Build For Warfare - Build unique environments, fortresses, vehicles and creatures
Massive Battles - Engage in massive battles that take place across different floating islands
3 Way War - Face off against sentiment mechs, the dino king and his minions, and the relentless undead
Become A Master Tactician - Place turrets, troops, and traps to take down whole armies
Exo-Suits – Jump into various exo-suits with unique class-based abilities and fight directly with the enemies
Destructible Terrain - Dynamic terrain and unique environmental hazards that affect the flow of combat
Co-op Gameplay - Play co-op in any game mode
Conquer The Galaxy - 4x strategy is introduced as you face off against other players in a bid to take over the galaxy 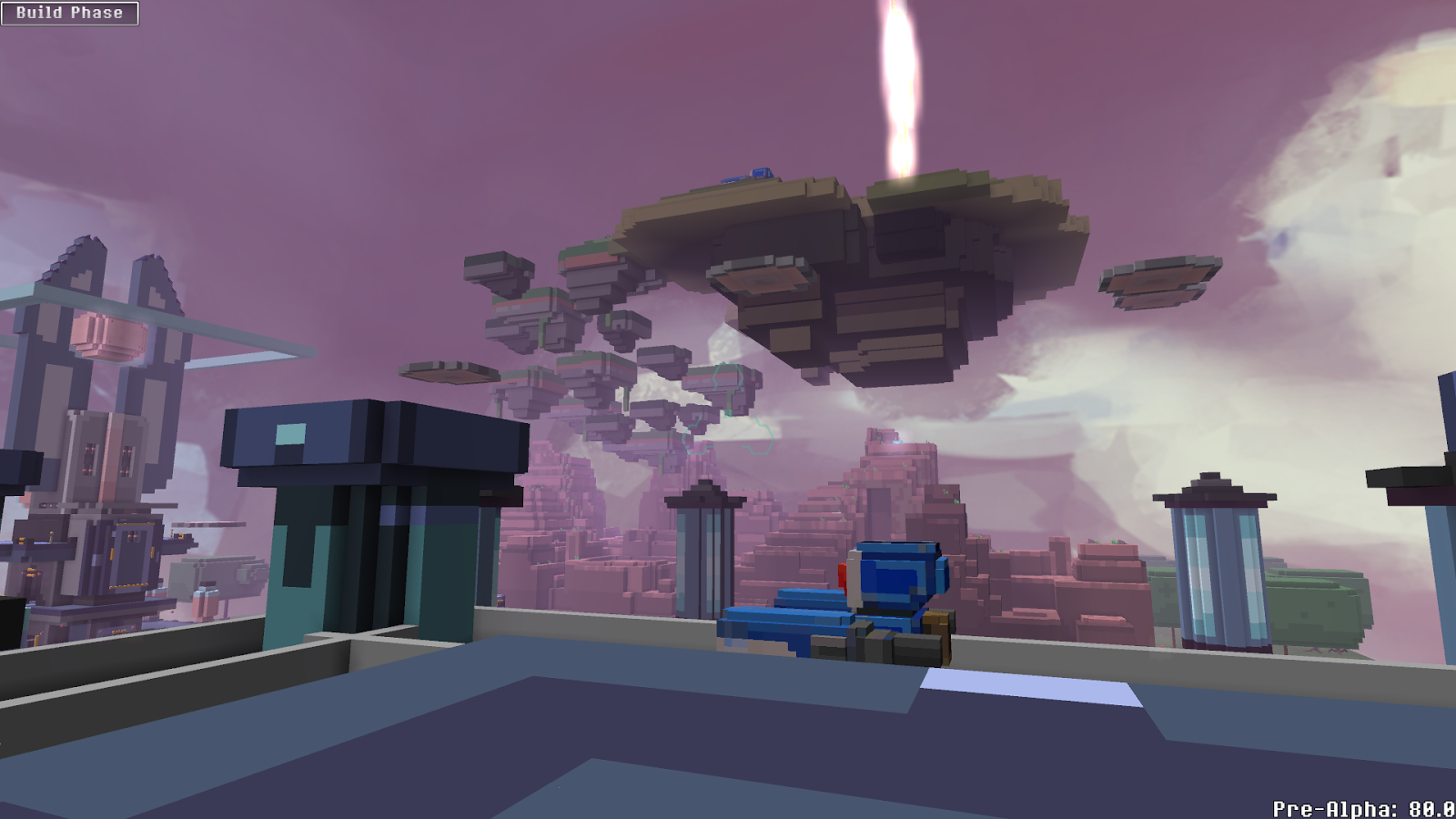 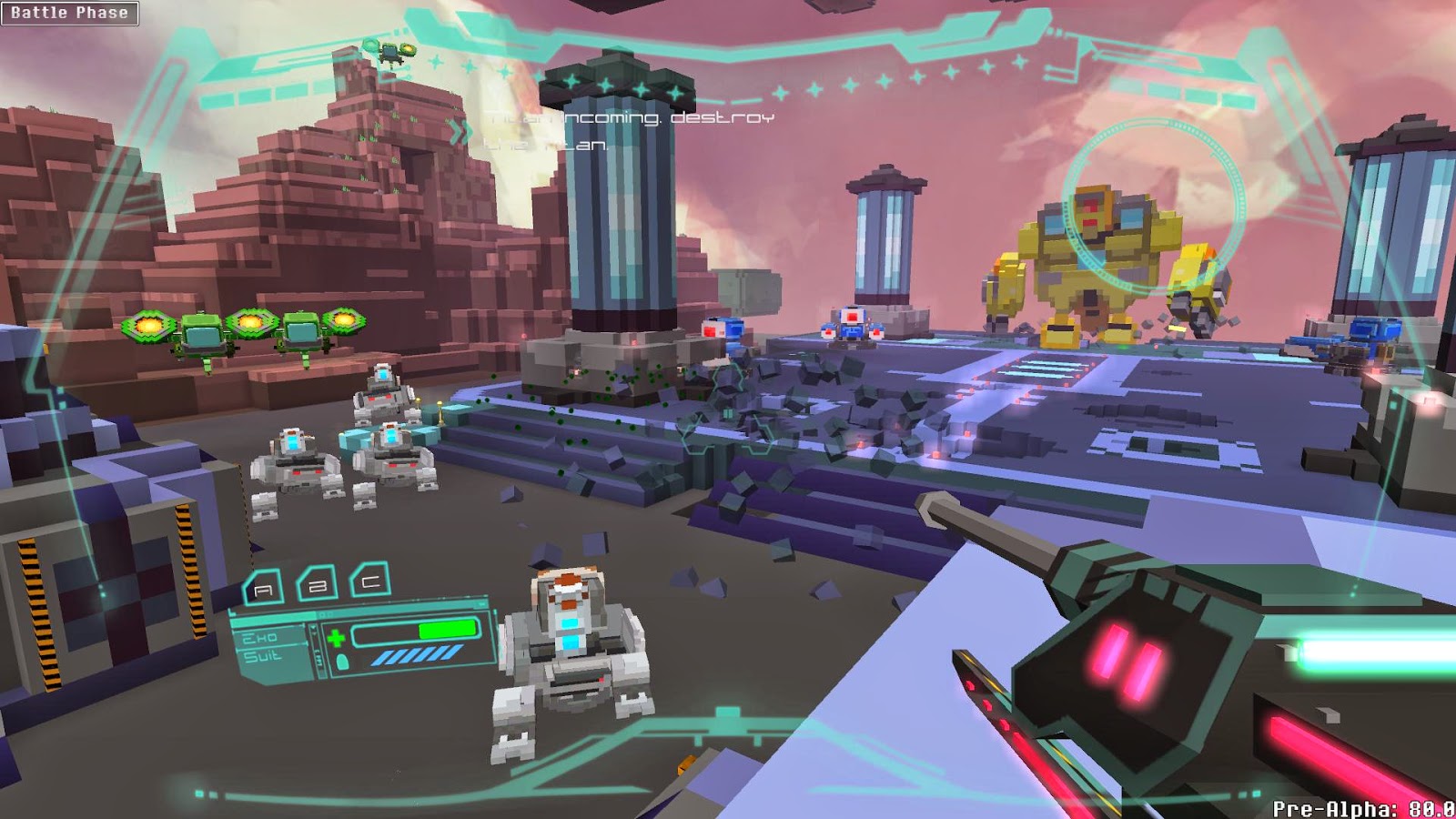