Wow... just WOW. Music and Sound: Amazing. Enough said. Art: Beautiful! Combat: Really fun! You can spam attack in real time, or use the turn system to plan multi-attacks. Really gives a great strategic feel to the combat. The function upgrading is great, it allows you to expand your character and combat style to suit how you wanna play. Want lots of quick killer back-stabs? GO FOR IT! Want slower bu massive AoEs? You can do that too! It's great!

Also, found this out during a boss fight, when your health reaches zero, you don't die right away, instead you lose access to a function for a set period of time (a couple of access points), which means you have to adapt and use different strategies in all the fights until you can reslot your lost functions, really a clever idea.

My suggestions? Use the mouse and keyboard instead of the controller. Makes using the turn system a lot more intuitive, and really feels like a proper strategic system rather than just a way to delay attacks. 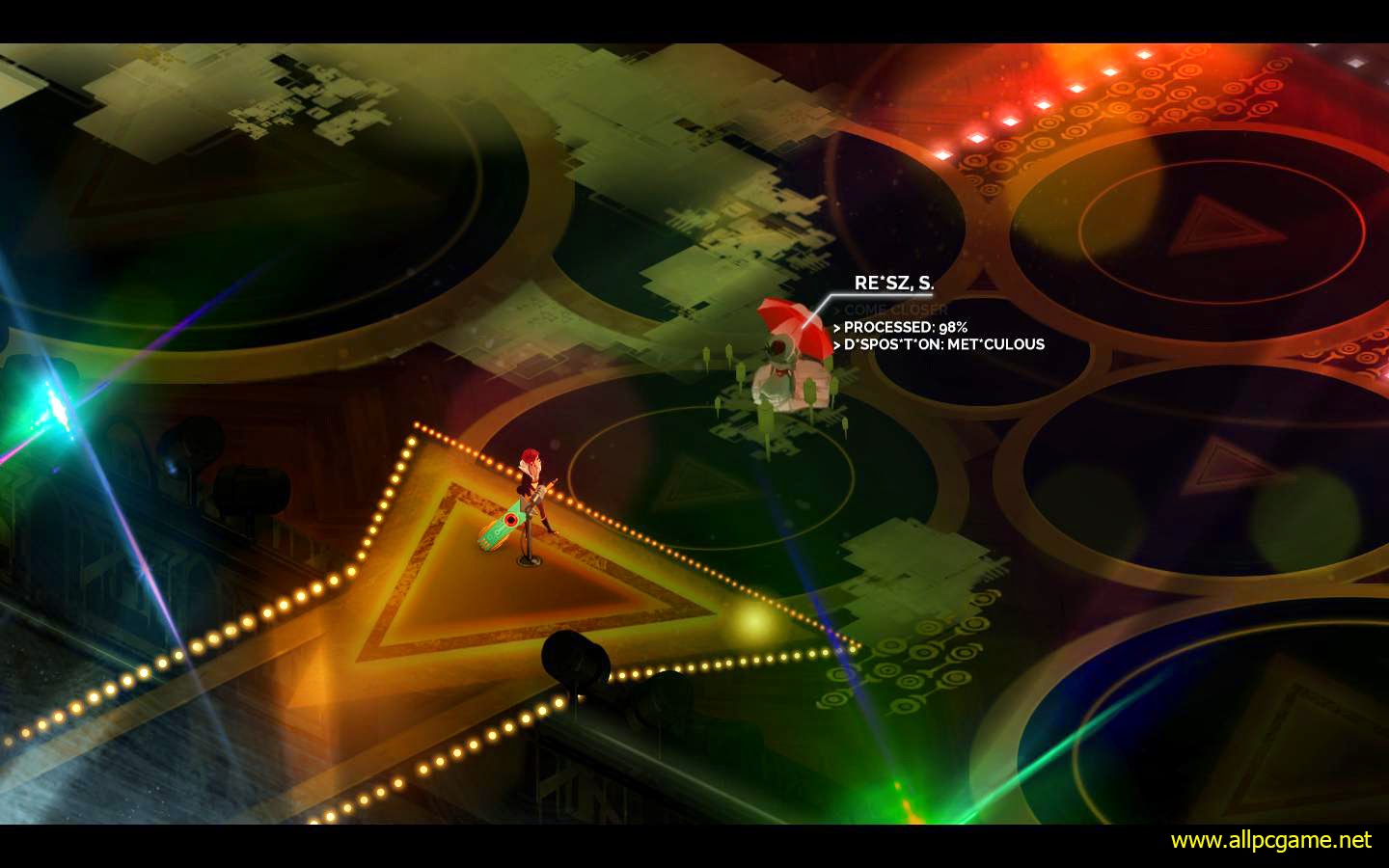 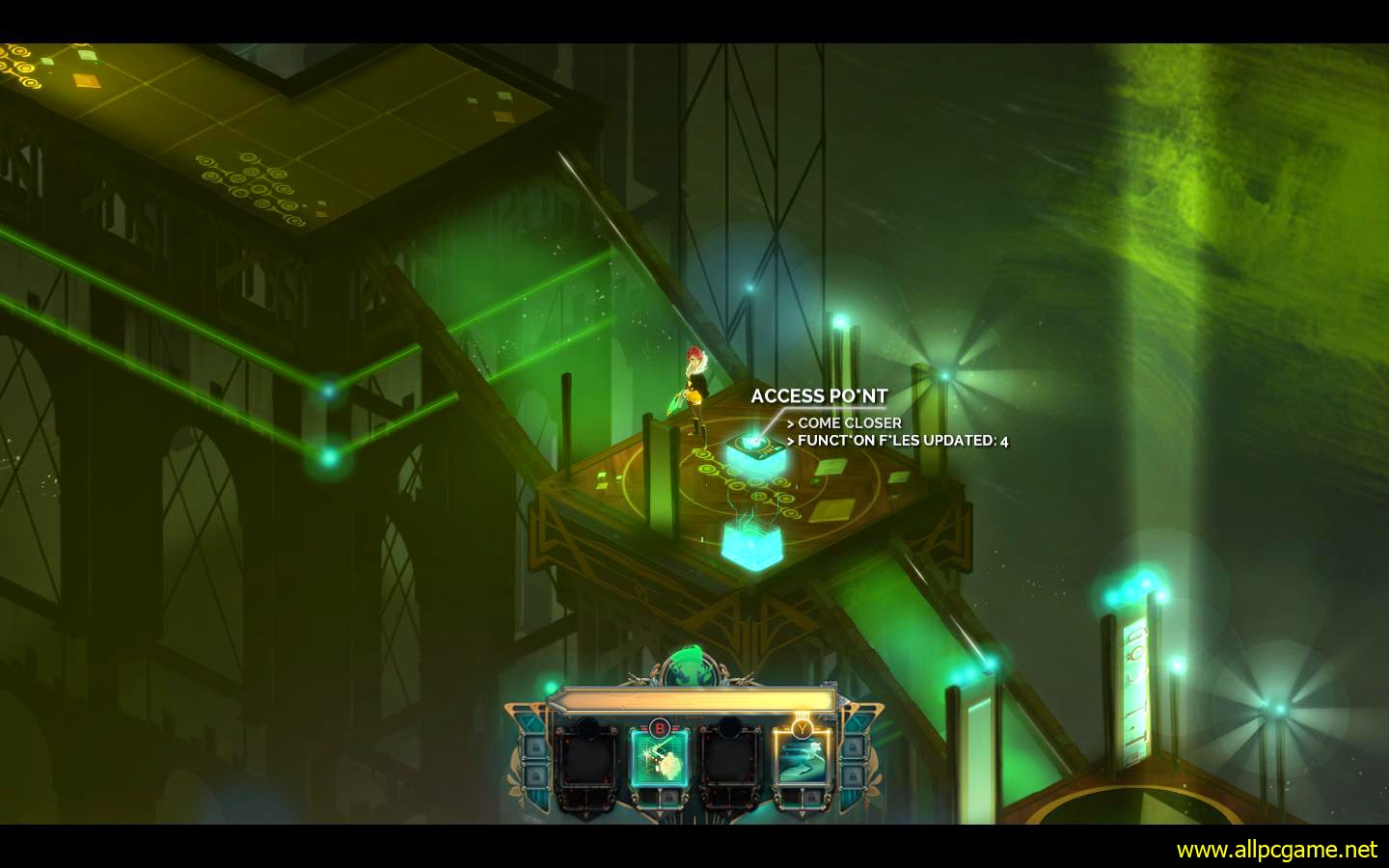 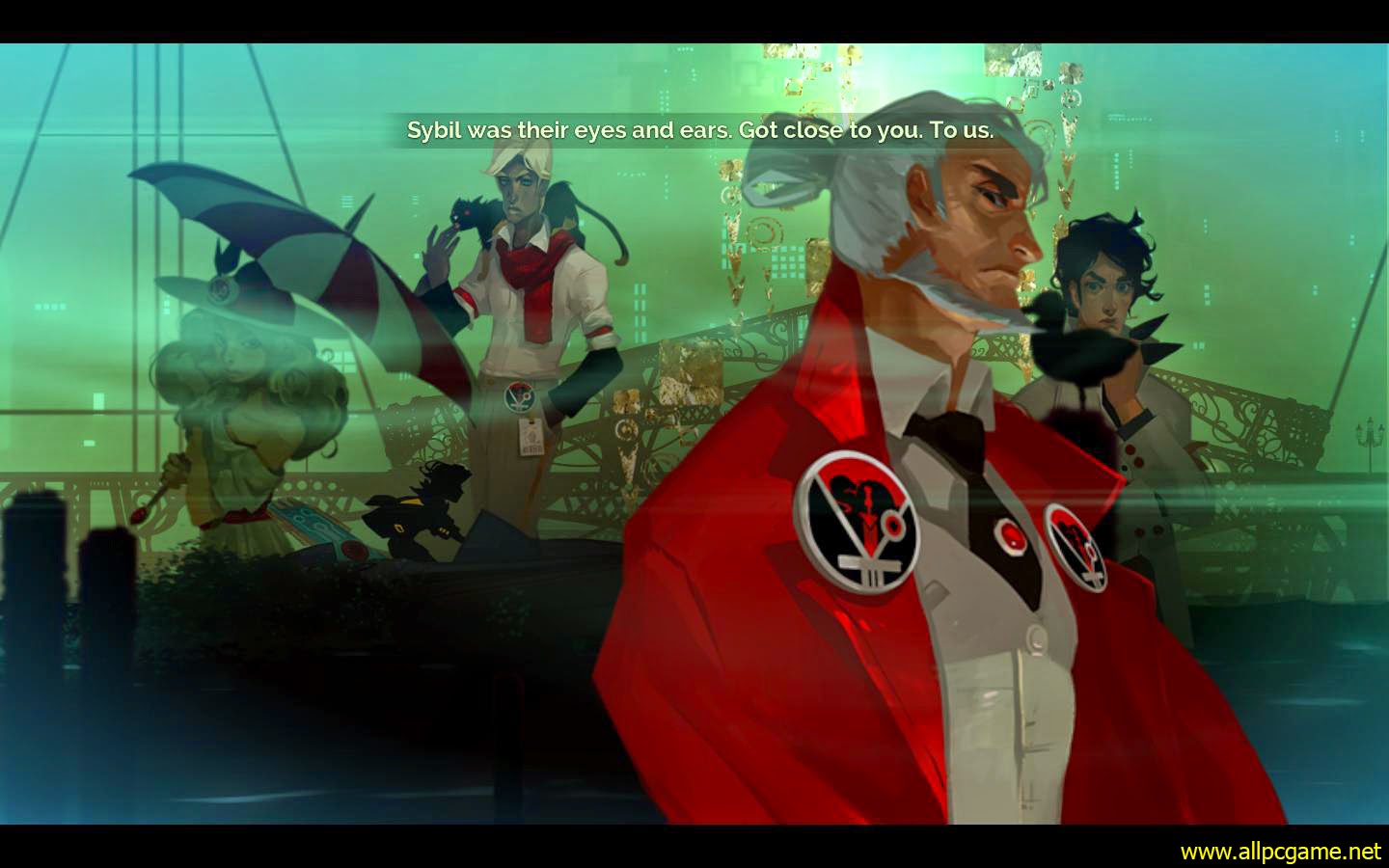 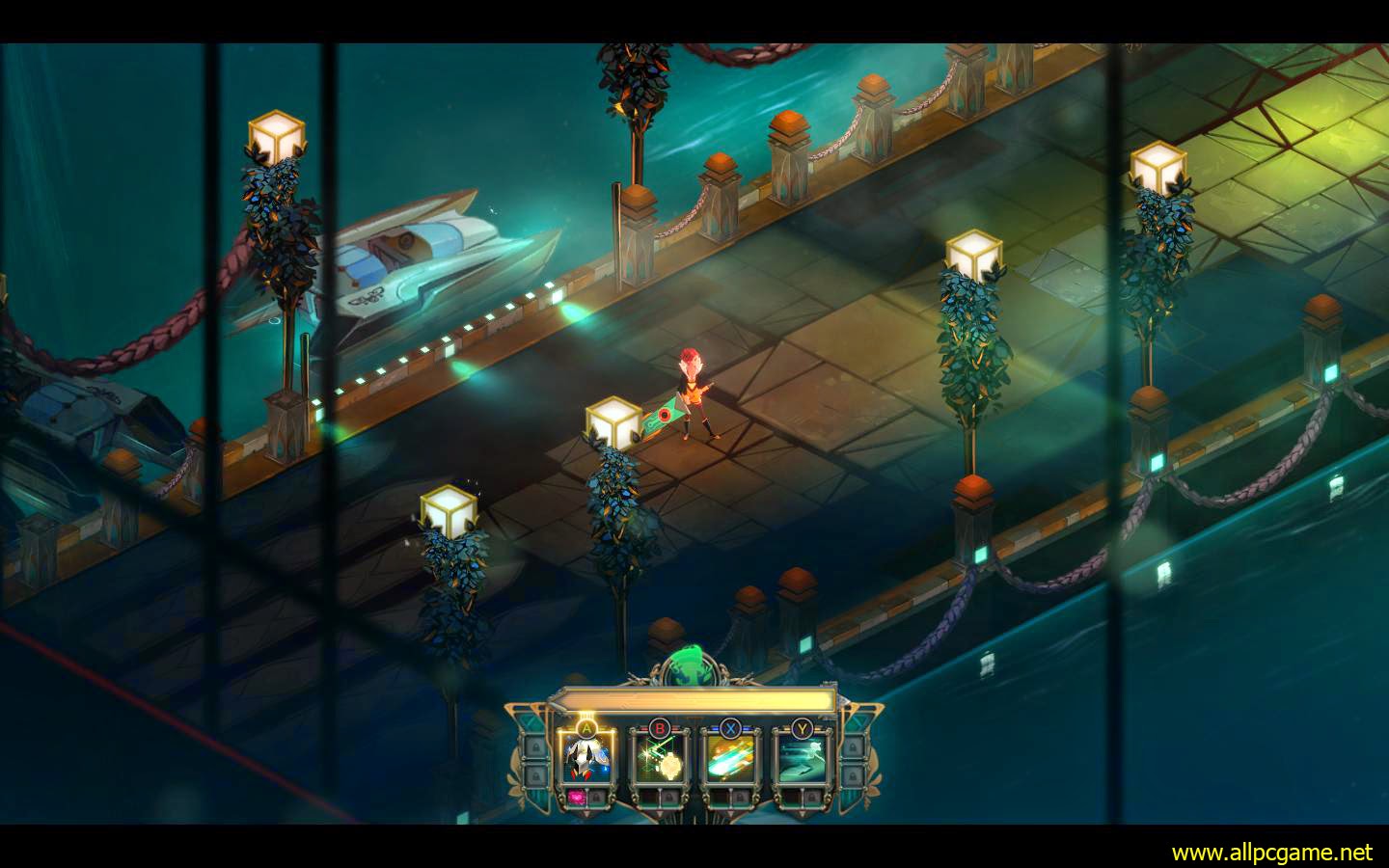 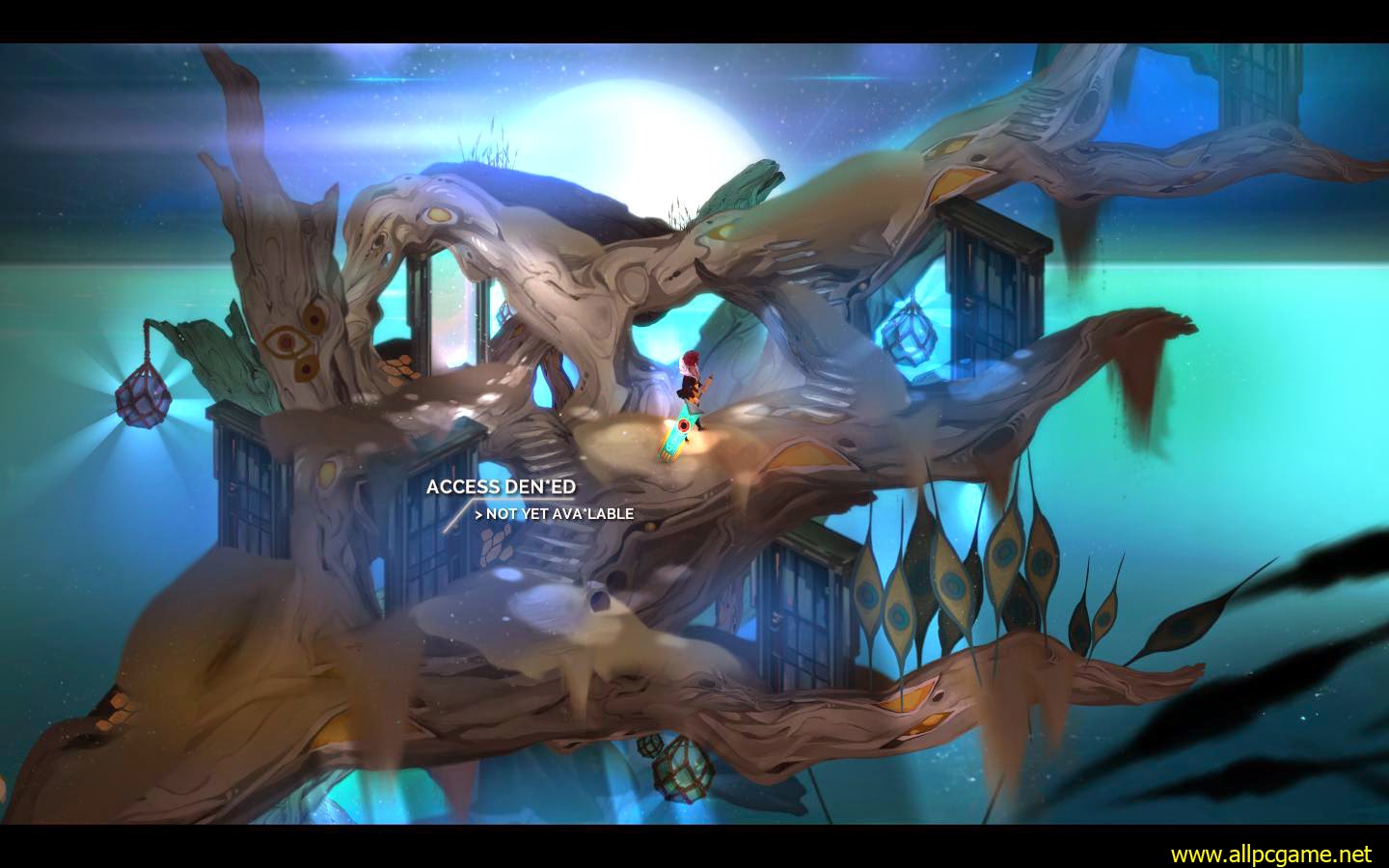 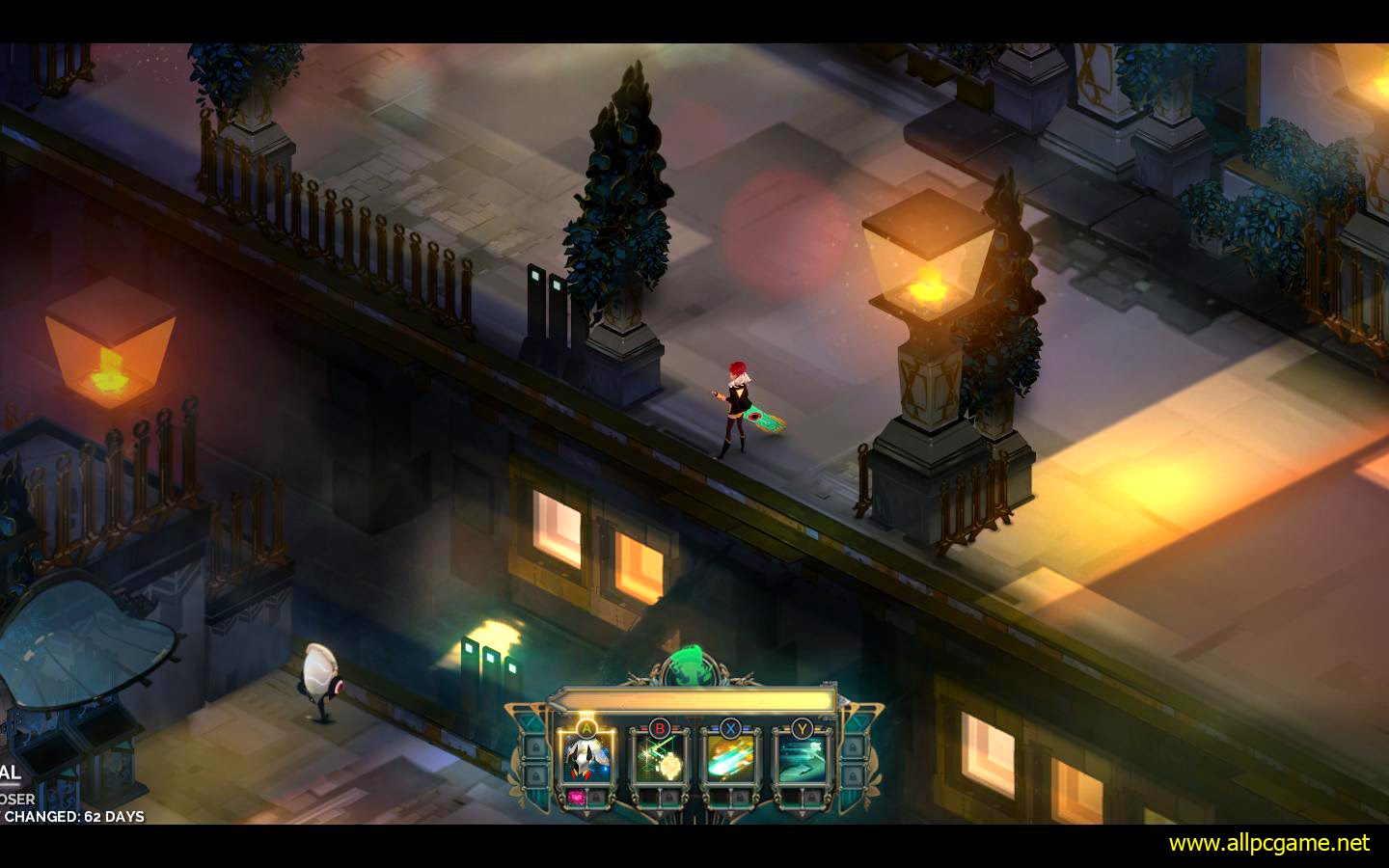 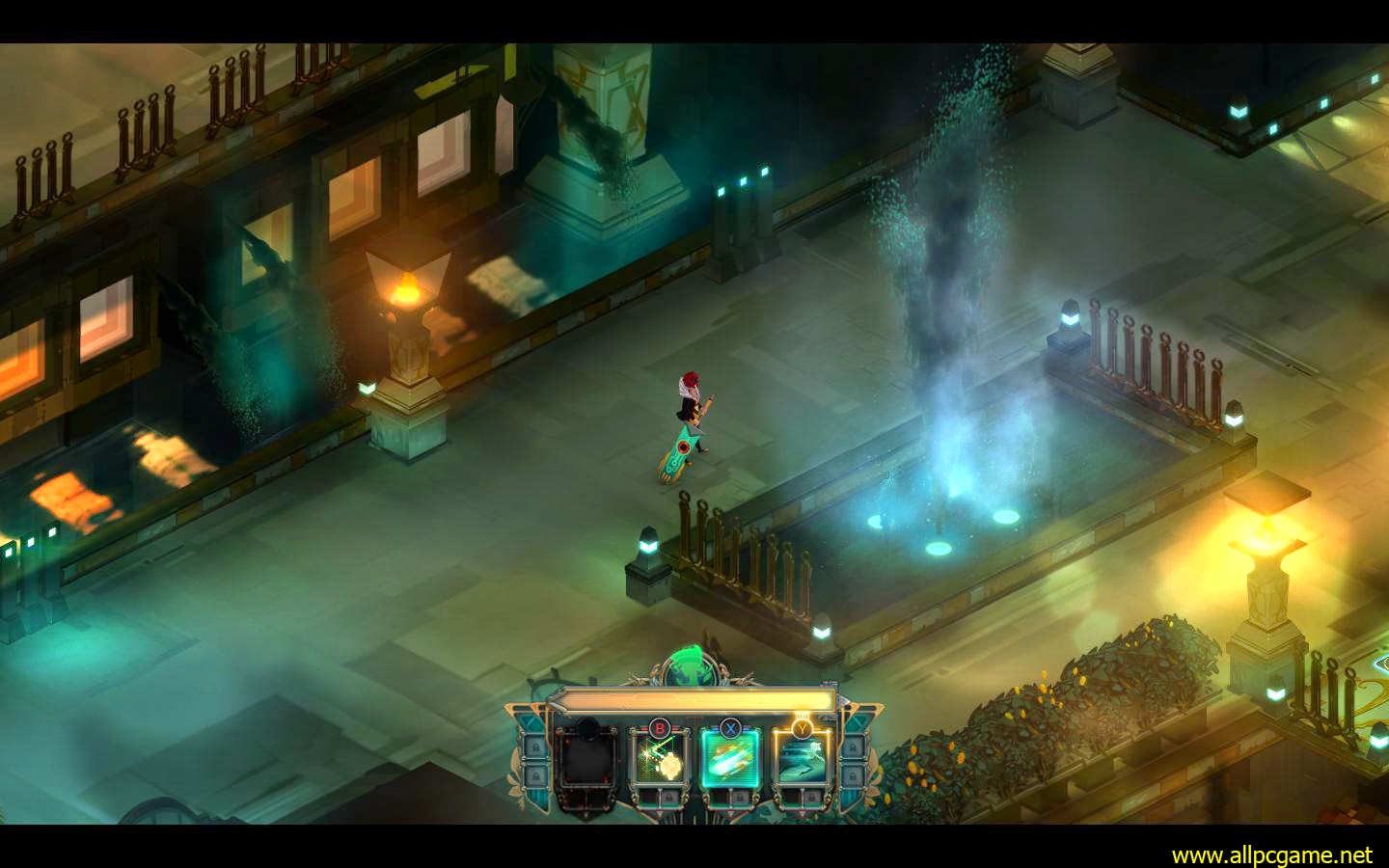 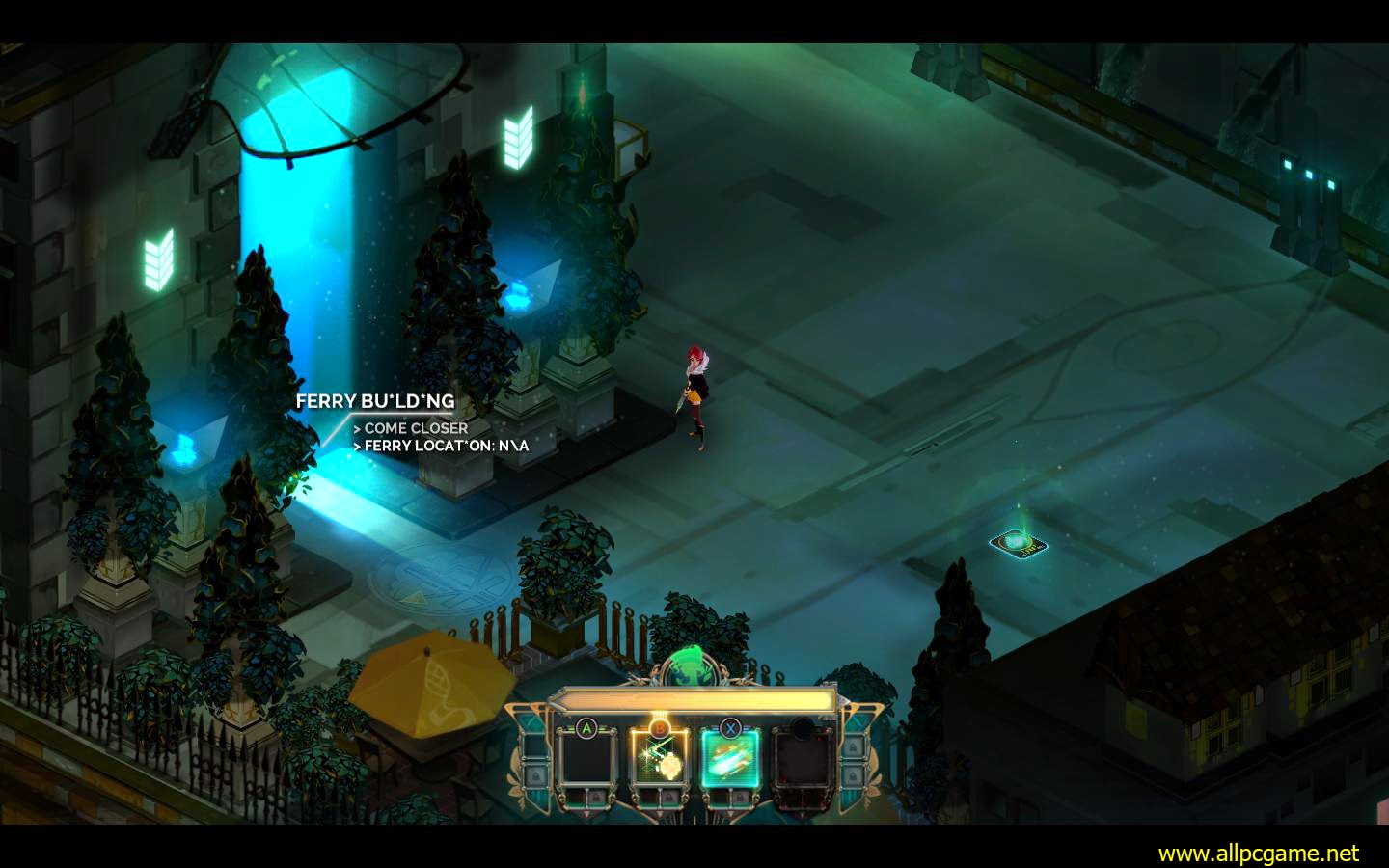 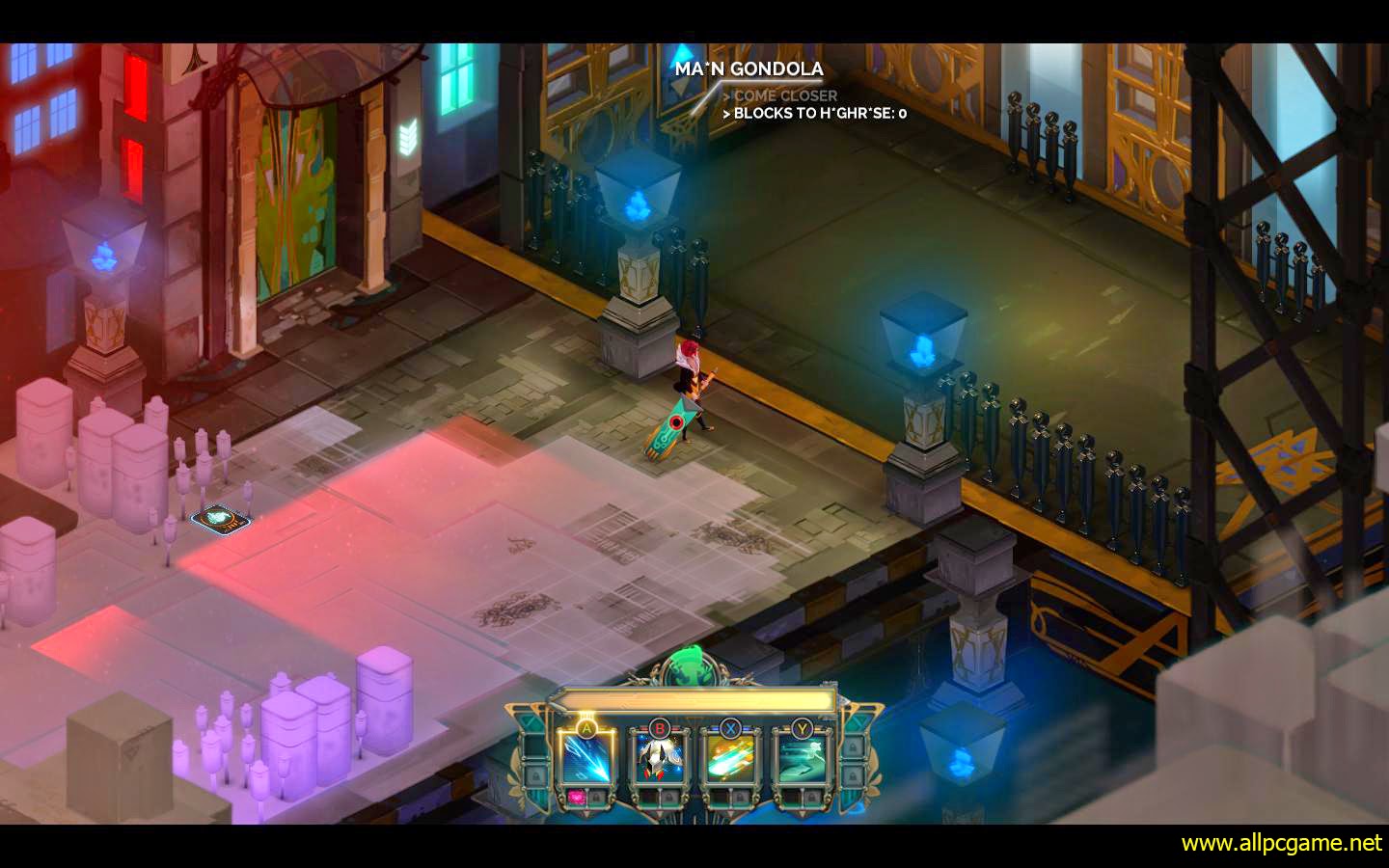 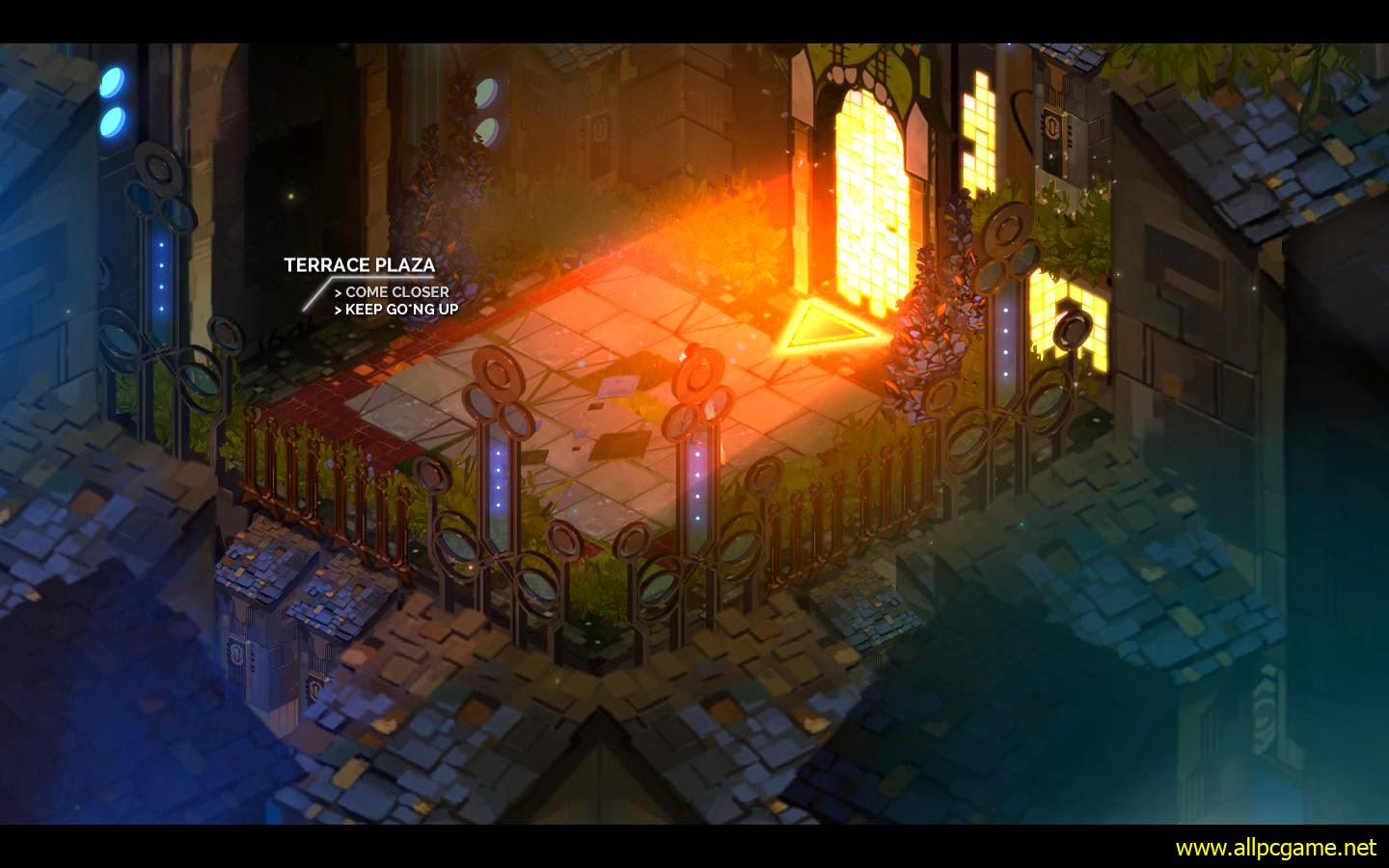 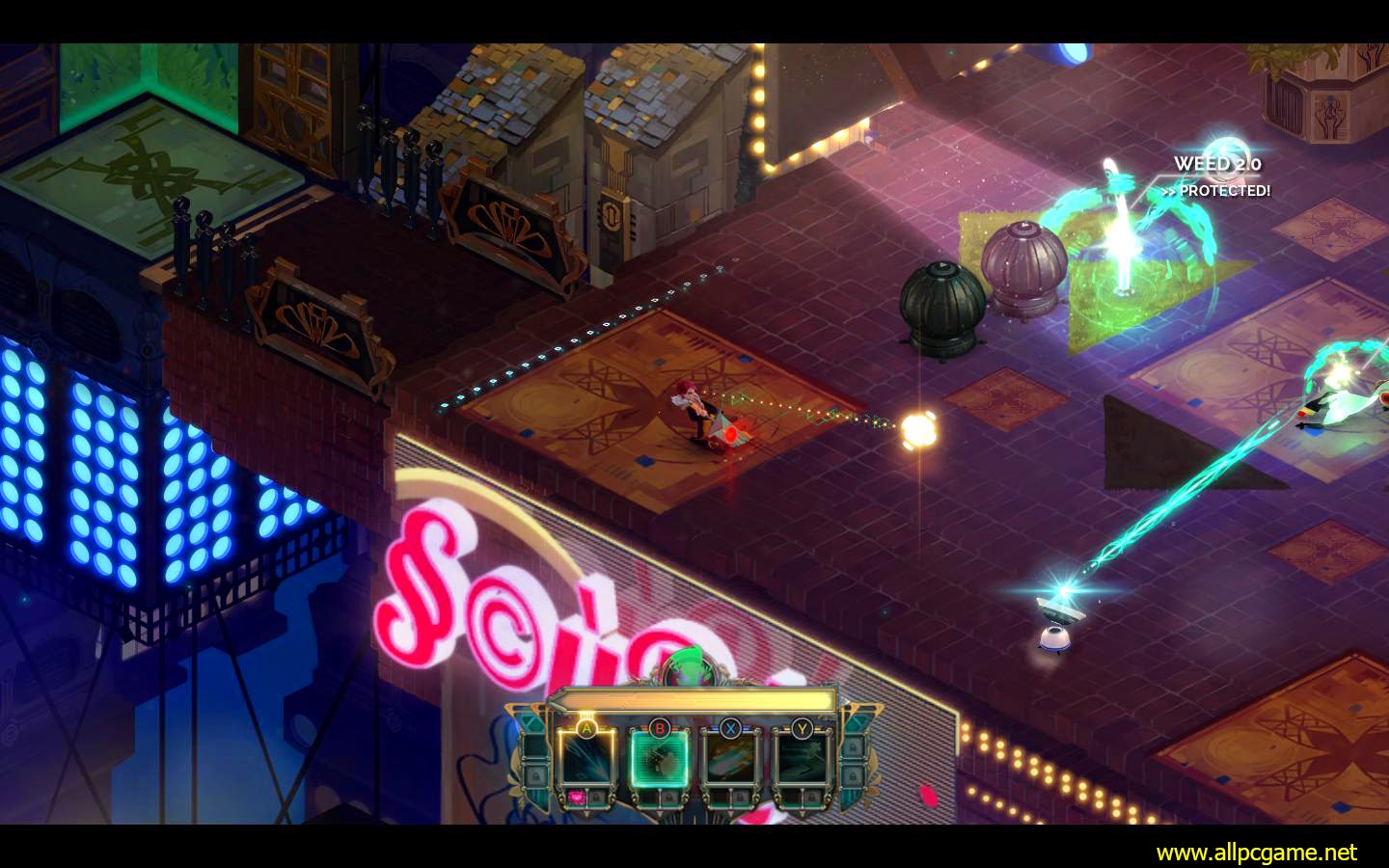 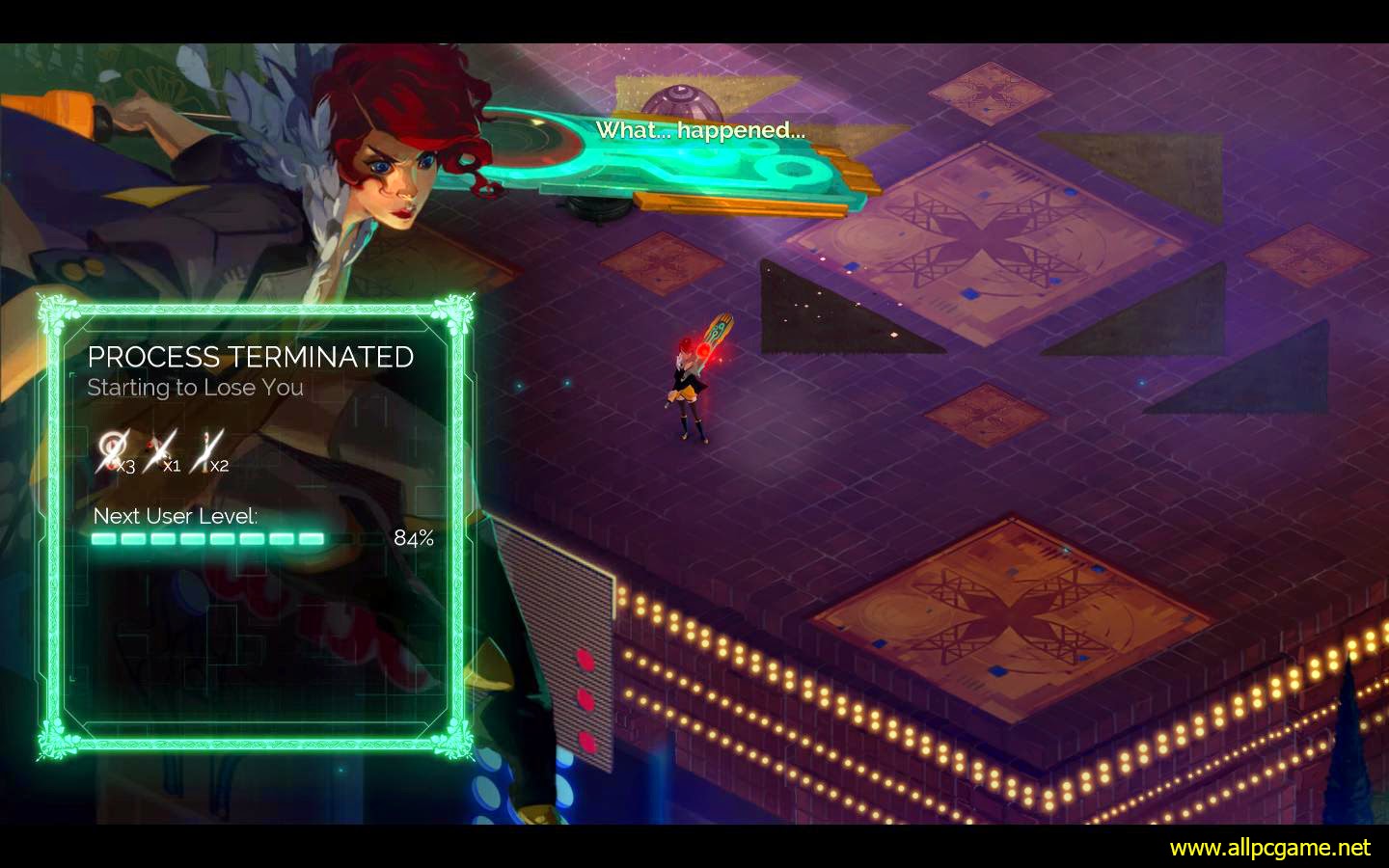