Victory At Sea
is a set of World War II naval wargaming rules published by Mongoose Publishing. They were a development of Mongoose's Babylon 5: A Call to Arms SF starship combat rules written by Matthew Sprange, with assistance from David Manley, Richard Bax, Erik Nicely and Agis Neugebauer, having been initially released through a series of articles in the Mongoose house journal Signs and Portents. 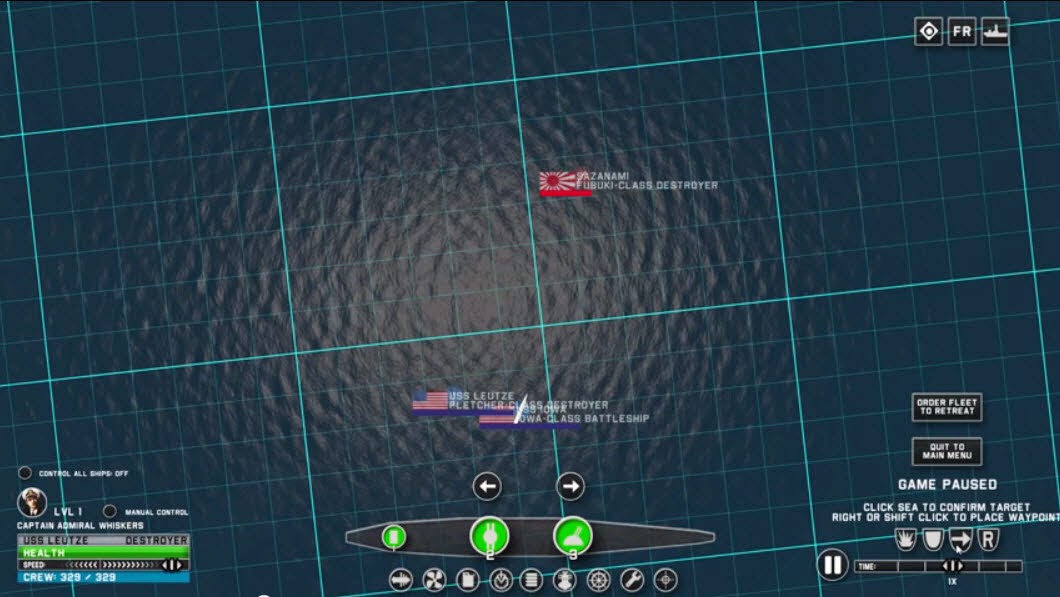 Sims 4
New to the series, the Sims display a range of emotions which influence your variety of decisions in the game. Emotions give you new choices that impact your Sims and shape their stories. You can now control how your Sims engage other Sims, objects and individual moments in the game. You control the brain, corpus, and now the heart of your Sims. The Sims you generate are full of life and are defined by, among other things, their unique personalities and their varying emotions. 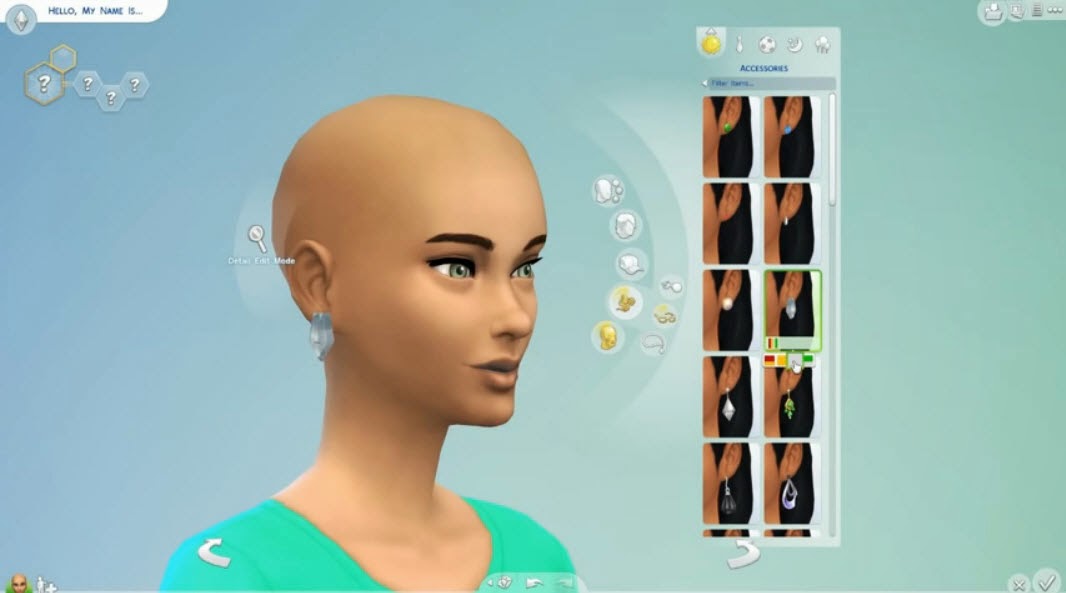 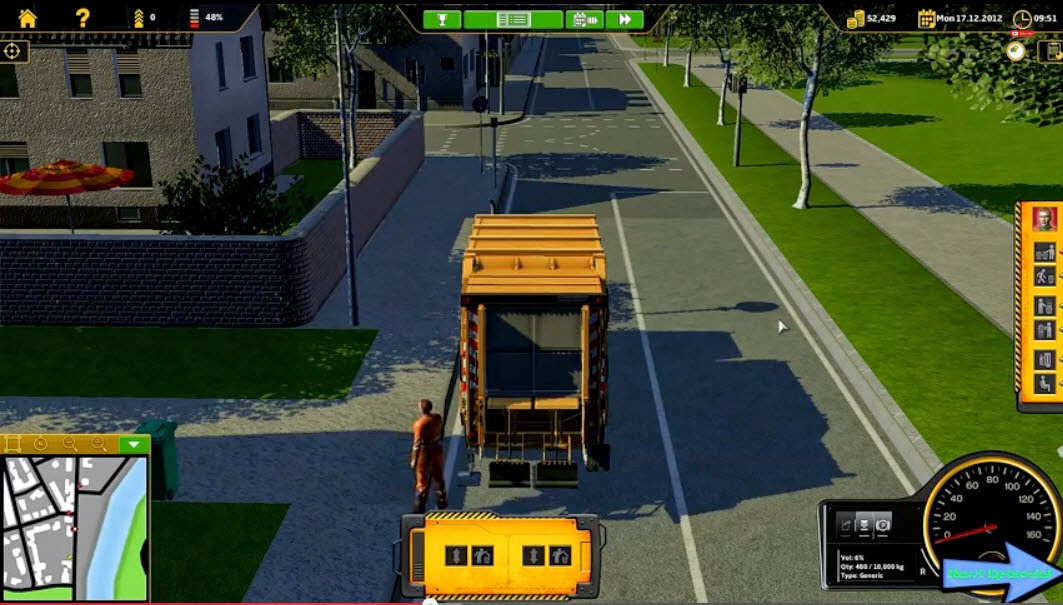 Hatoful Boyfriend
Chat with birds of every feather from narcoleptic school instructors to pigeon biker gangs on your way to flirty encounters potential suitors that set your hear aflutter. Spend time with the ones that strike your fancy and ditch the birds that prove to be a bore. 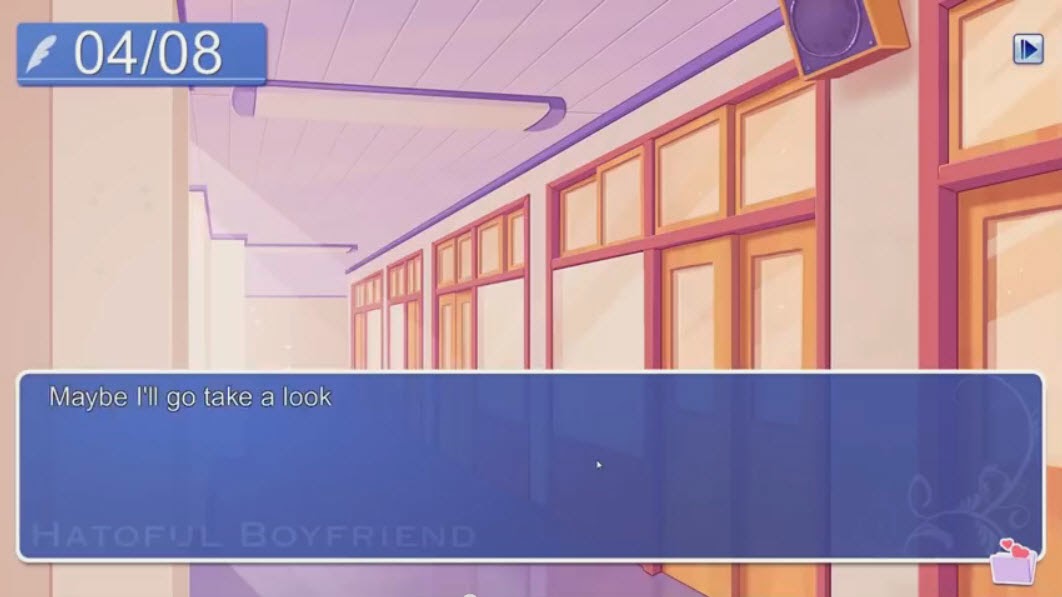 Train Fever
It is 1850. You are tasked with establishing a transport company and serving as its manager. Build infrastructure such as railways and stations, purchase transportation vehicles and manage lines. Fulfill the people’s needs and watch cities evolve dynamically. Train Fever runs on an engine specifically developed for this game. 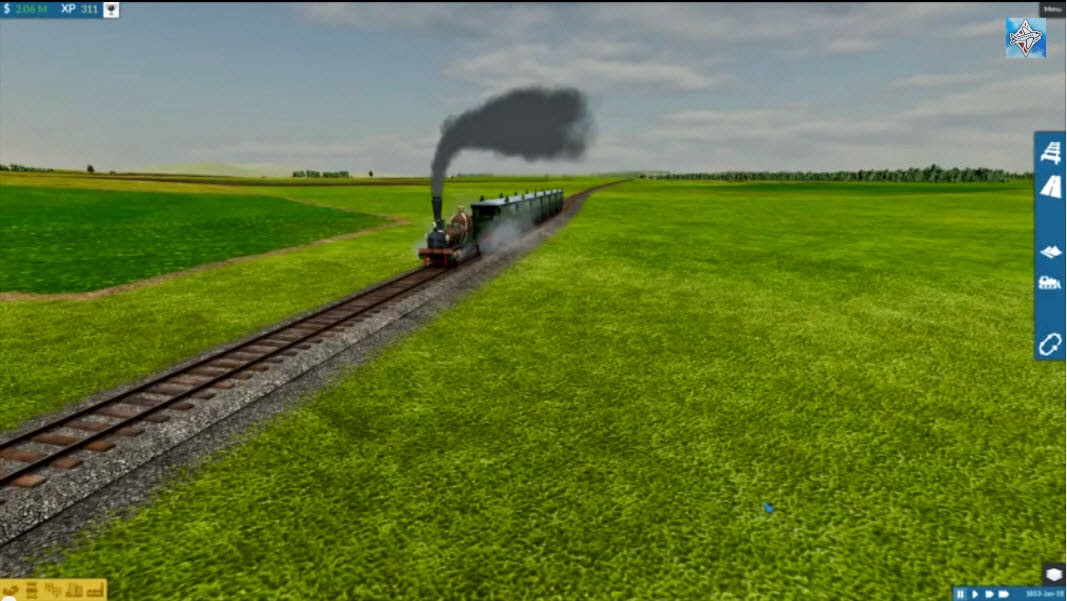 Air Control
is a new gen airplane simulator. It is the first airplane game, where plane compartment is visible. It allows you to play several roles in different game modes : stewardess, mechanic, pilot and passenger. 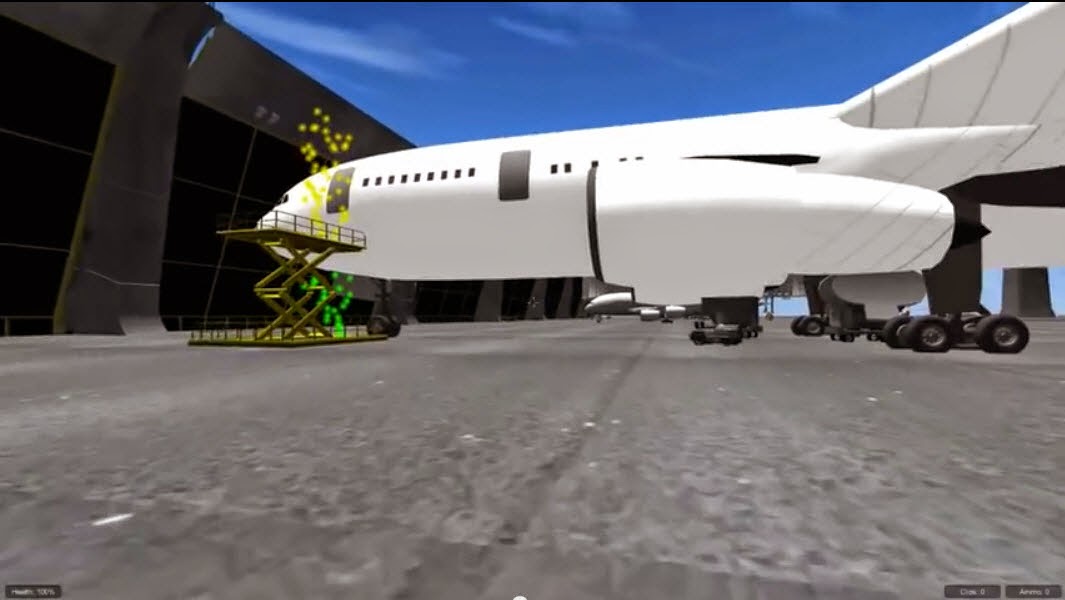 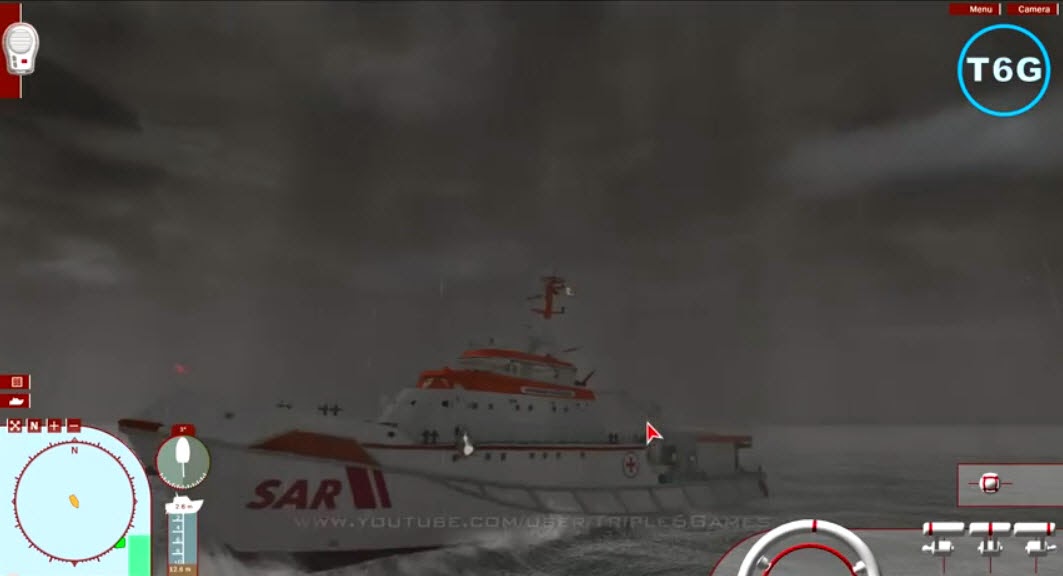 SpinTires
Assume control of large all-terrain Soviet vehicles and venture across the rugged landscapes with just a map and compass to direct you. Explore the levels and unlock portions of the map whilst discovering new trucks, fueling stations, garages and lumber mills. 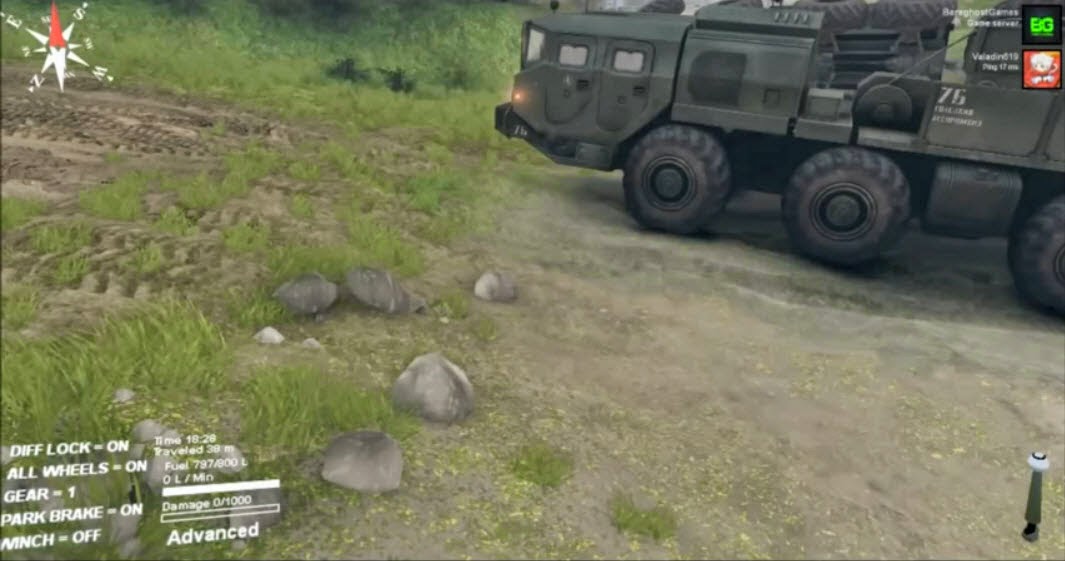 Distant Worlds Universe
Distant Worlds is a vast, pausable real-time 4X space strategy game. Experience the full depth and detail of turn-based strategy, but with the simplicity and ease of real-time, and on the scale of a massively-multiplayer online game. 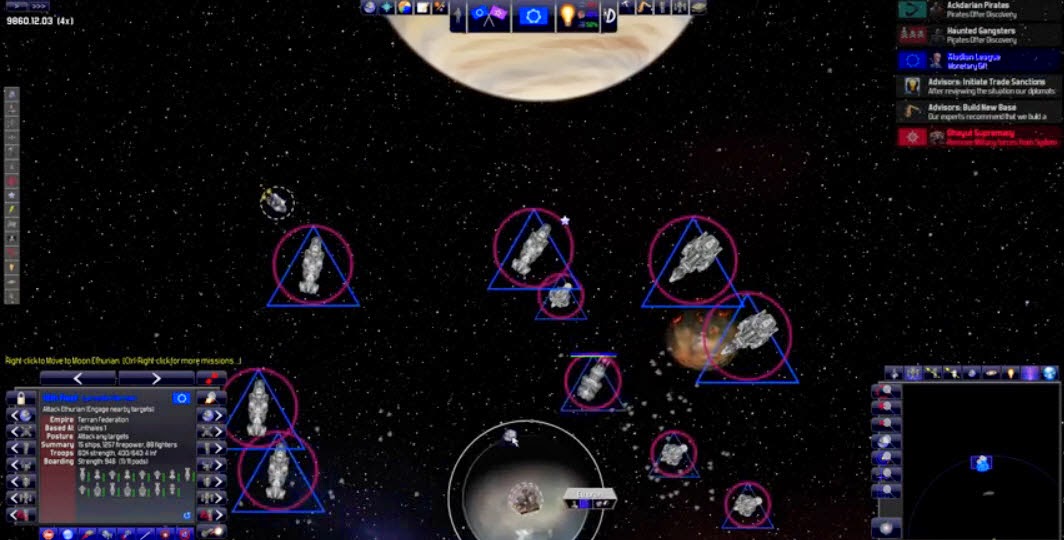 Tropico 5
is a video game developed by Haemimont Games and is available as of 23 May 2014. It is a construction and management simulation video game, which focuses around a city building simulation.

Farming World
Whether you specialise in grain, fruits or even maintaining your own dairy farm, in Farming World you have the ultimate choice on how you shape your business. With dozens of seed types to choose from and an extensive stock market listing, you’ll have to adapt to become profitable. 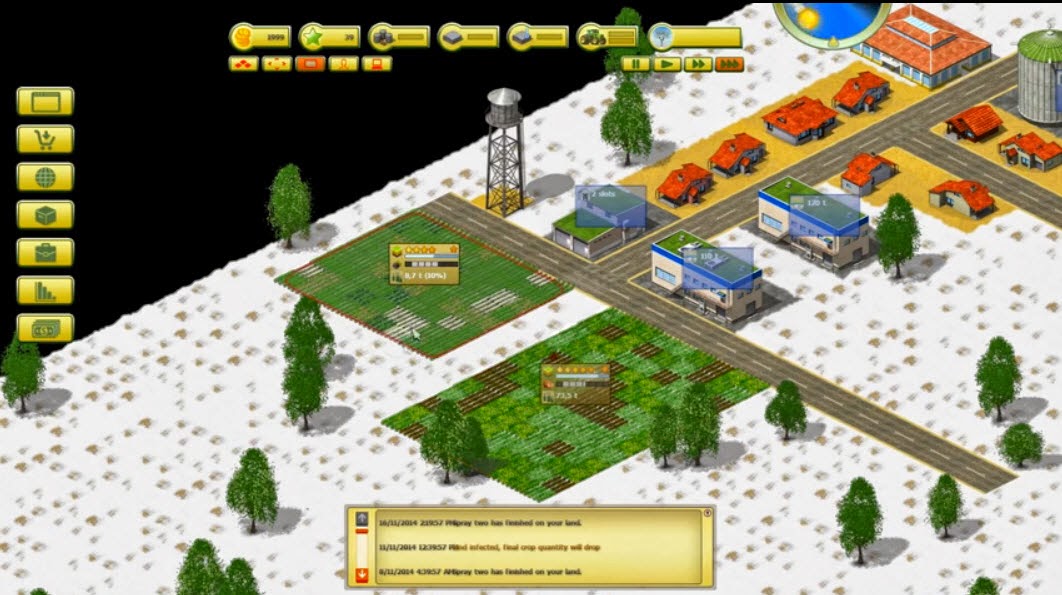 Goat Simulator
is a third-person perspective simulation video game developed by Coffee Stain Studios. It was released for Microsoft Windows via Steam on 1 April 2014, and ports for Mac OS X and Linux were released on 27 June 2014. Versions for Xbox One, iOS, and Android platforms are currently planned. 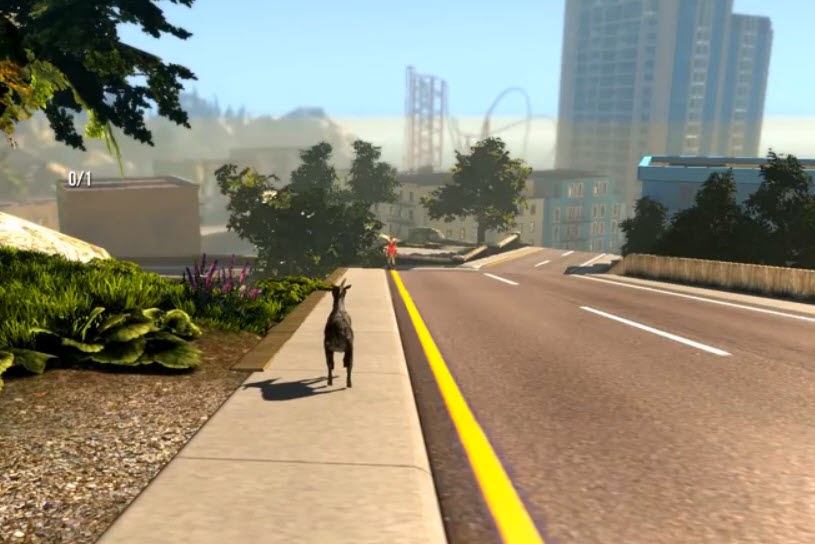