GameInfo: Sid Meier's Civilization: Beyond Earth is a new science-fiction-themed entry into the award-winning Civilization series. Set in the future, global events have destabilized the world leading to a collapse of modern society, a new world order and an uncertain future for humanity. As the human race struggles to recover, the re-developed nations focus their resources on deep space travel to chart a new beginning for mankind. As part of an expedition sent to find a home beyond Earth, you will write the next chapter for humanity as you lead your people into a new frontier and create a new civilization in space. Explore and colonize an alien planet, research new technologies, amass mighty armies, build incredible Wonders and shape the face of your new world.
As you embark on your journey you must make critical decisions. From your choice of sponsor and the make-up of your colony, to the ultimate path you choose for your civilization, every decision opens up new possibilities.

Review: This is a great civilization game. Yes...Civilization! Is game is Civ V with an in depth overlay. Sadly it often feels more like an expansion or mod than it does an independent game. That being said, this is a great tweak to an excellent formula.

Graphics: It looks better than Civ 5.
Tech: The new research layout is in depth and allows you to focus on certain abilities.
Aliens: At first I hated them. Now I kinda like them. They are unpredictable and another function to the game.
Game play: It's classic Civ V game play. It's hard to complain about that.

Price: This game is basically a mod. Asking $40 or more for it is crazy. They did not add enough production value for that. It lacks too many things to be a game at that price level.

Polish: This game feels like it's only partly built. For example, the quests are all in text. They don't even have nice pictures or anything. That is not the only thing. This game has it's core mechanics, but with only a thing layer of paint on top. Time and again you will be reminded that you are really playing Civ V.

Overall - Civ V fans will love this game and find a lot of value in it. If you like the Civ games you will no doubt spend hundreds of hours playing this game. If you are not a Civ fan, you will want to steer away. 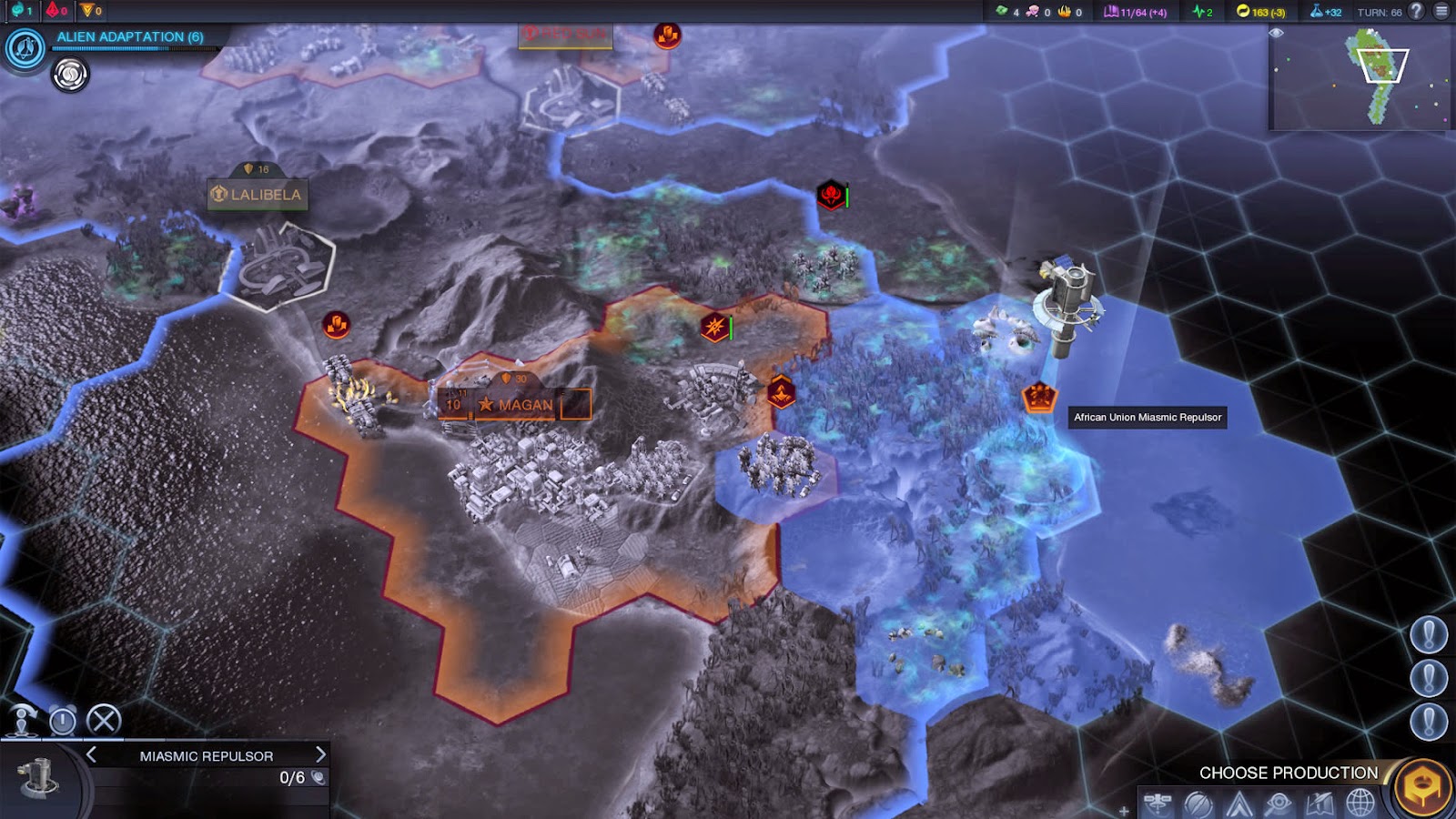 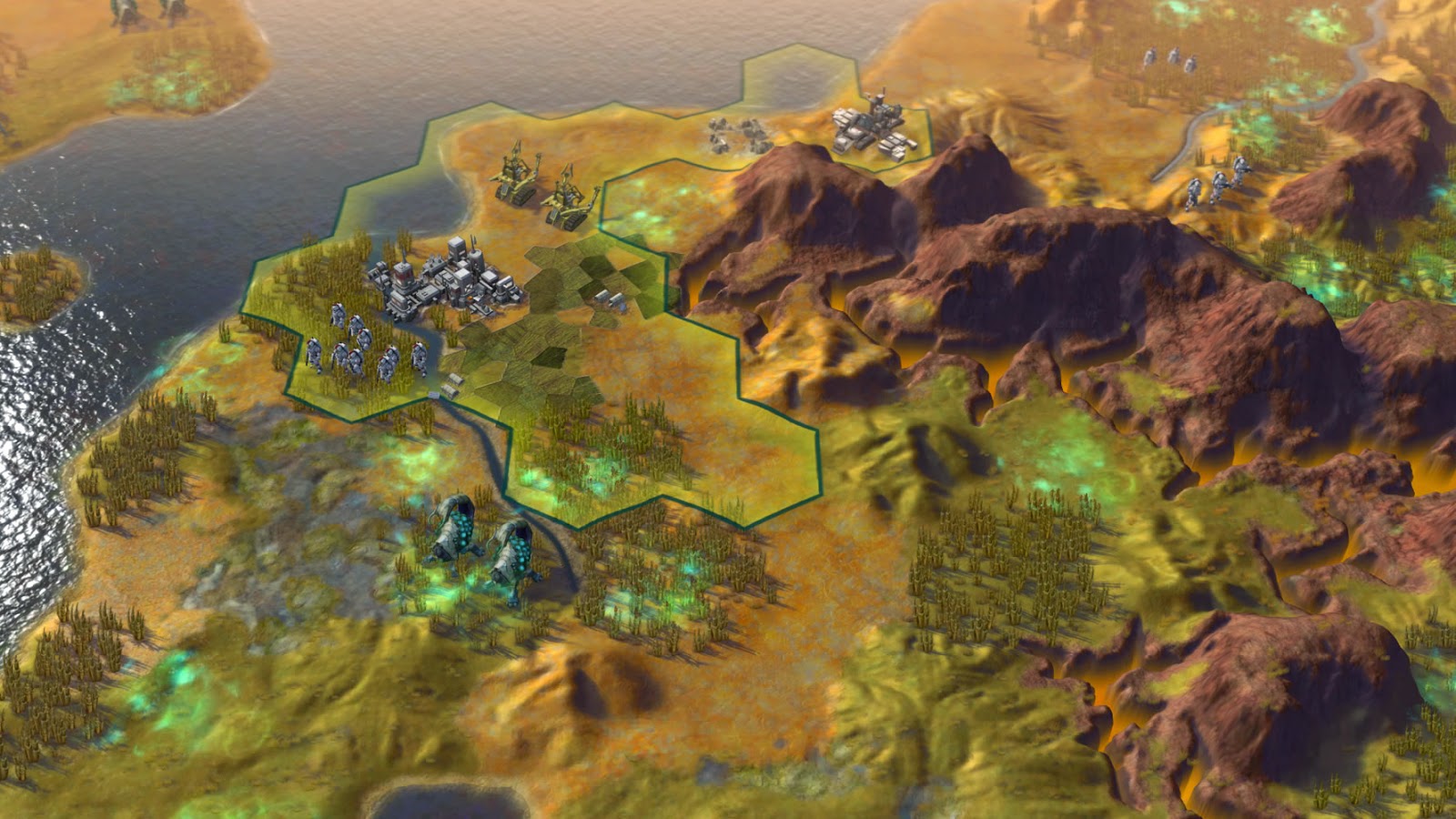