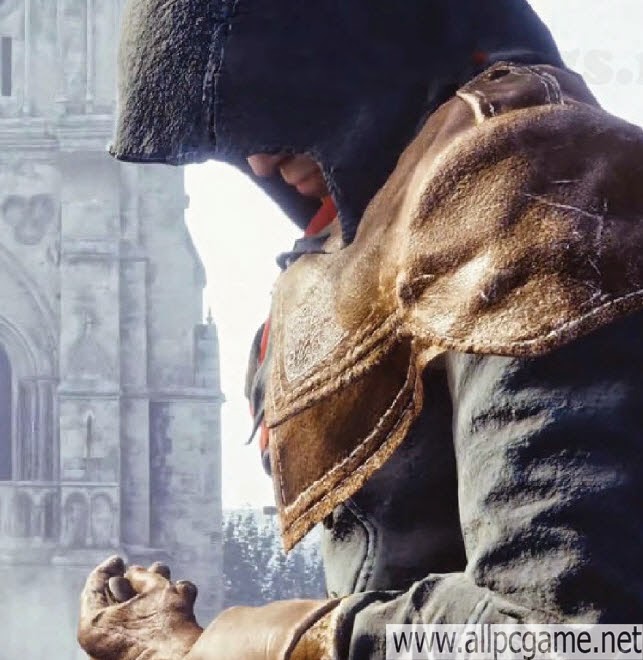 Developer Profile: Ubisoft’s foremost internal development studio has been behind the majority of the studio’s biggest hits since 2009, starting with Assassin’s Creed II and notching up an impressive portfolio that includes Tom Clancy’s Splinter Cell: Conviction, Far Cry 3 and Watch Dogs. It’s one of the largest studios in the world.

High Point: Given the regimented approach to its output, we’d be foolish not to celebrate the leftfield Far Cry 3: Blood Dragon – a punchy, hilariously pastiche of Eighties action movie absurdity.

Review: Beautiful, but absolutely horrible. The story line is disjointed, the mapping tool is the worst. It is horribly difficult to actually understand and find the markers on the current quest you are undertaking. There is no enchanced fluidity in the parkour, even though they state that it is so much better. Getting into a window when trying to escape is almost impossible. AND, now you can't even fight your way out of a battle with TWO enemies. I realize, advancement of the character will make this easier but there is so much NOISE on your questline its SO aggravating to follow. And the one thing you had in AC3 and Black Flag is gone. You can't fight your way out. You just have to keep parrying/avoiding until you are dead. I wanted more stealth, I really did. But you can't even move seamlessly from cover to cover and you never even know if your hidden. What a waste of 60 bucks. Wait until it is 19.99 if you really like AC. Epice Fail. They spent all of their time making it beautiful and forgot that killing with finesse and in droves was the best. You could get overwhelmed before, but not before taking your toll.. Now, it's just hide and run........sigh
Verdict: 30/100 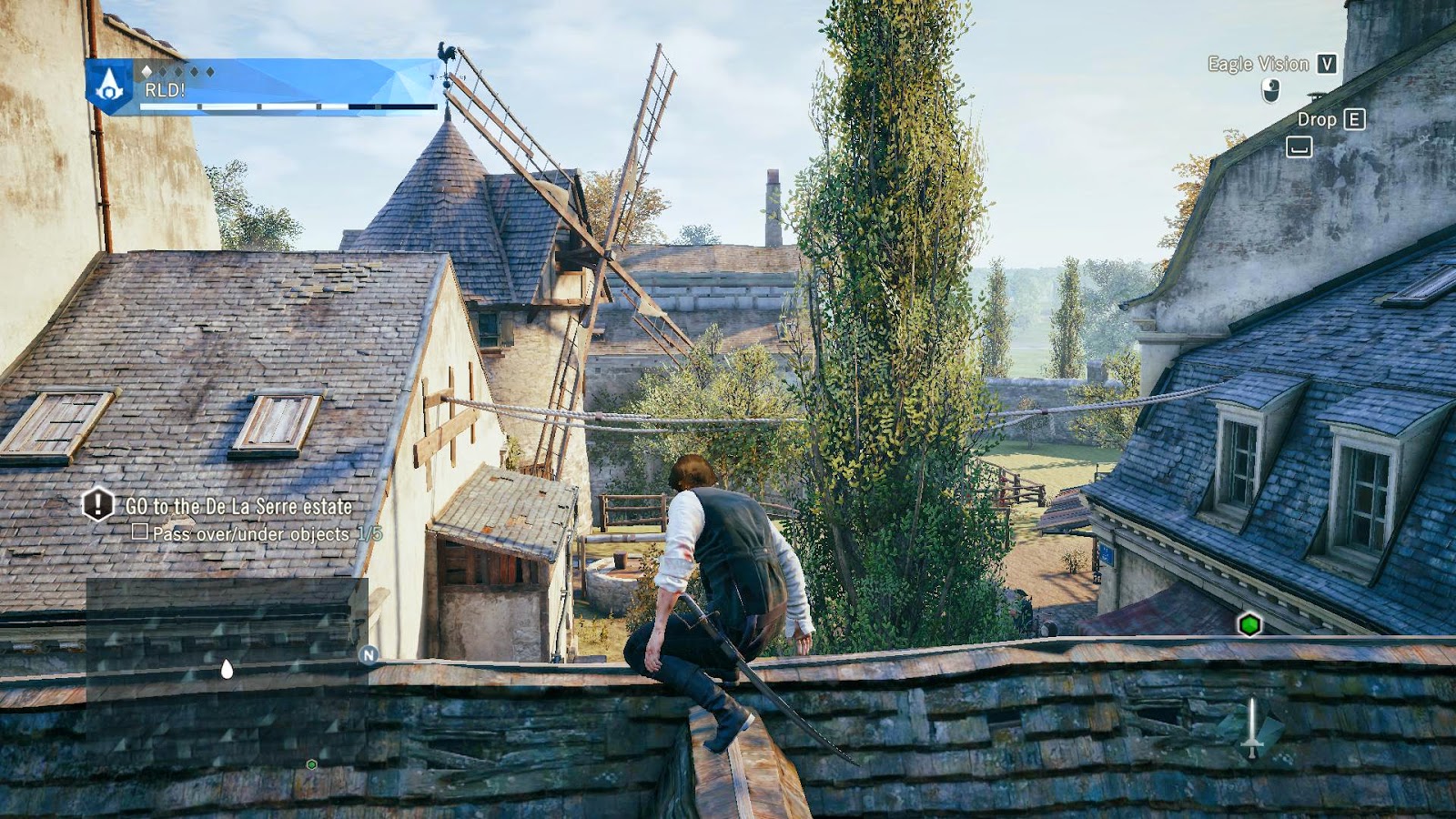 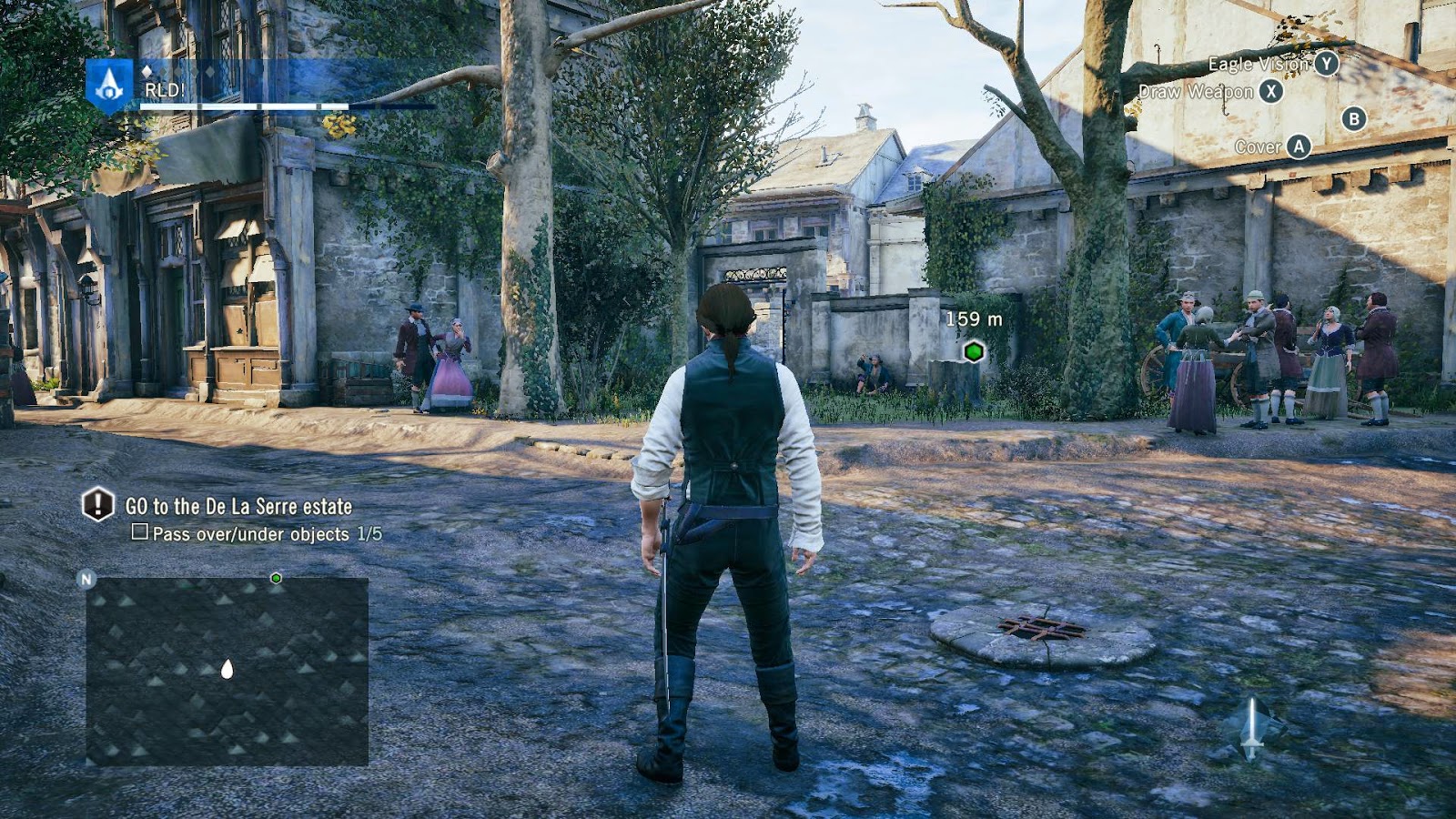 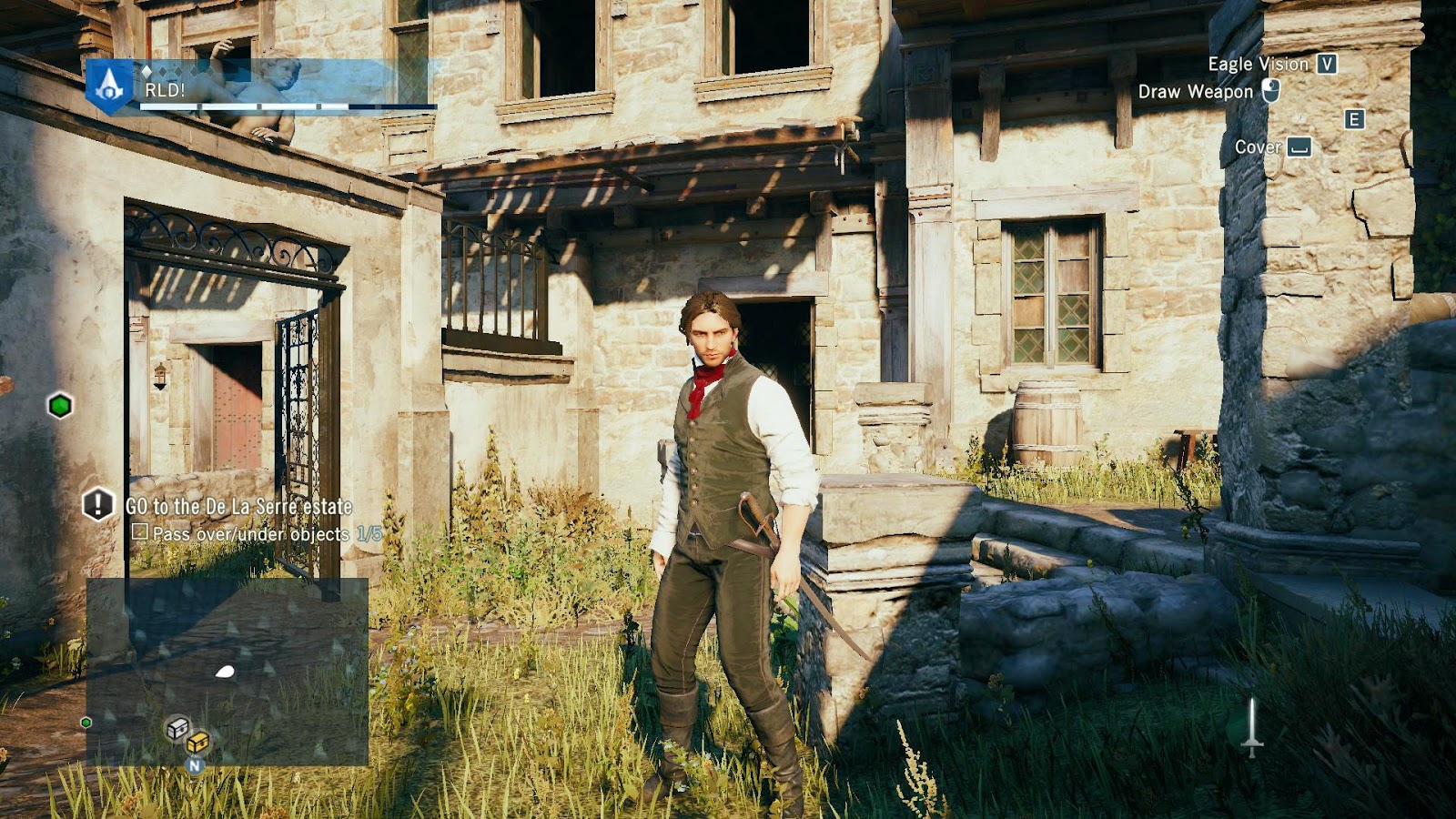 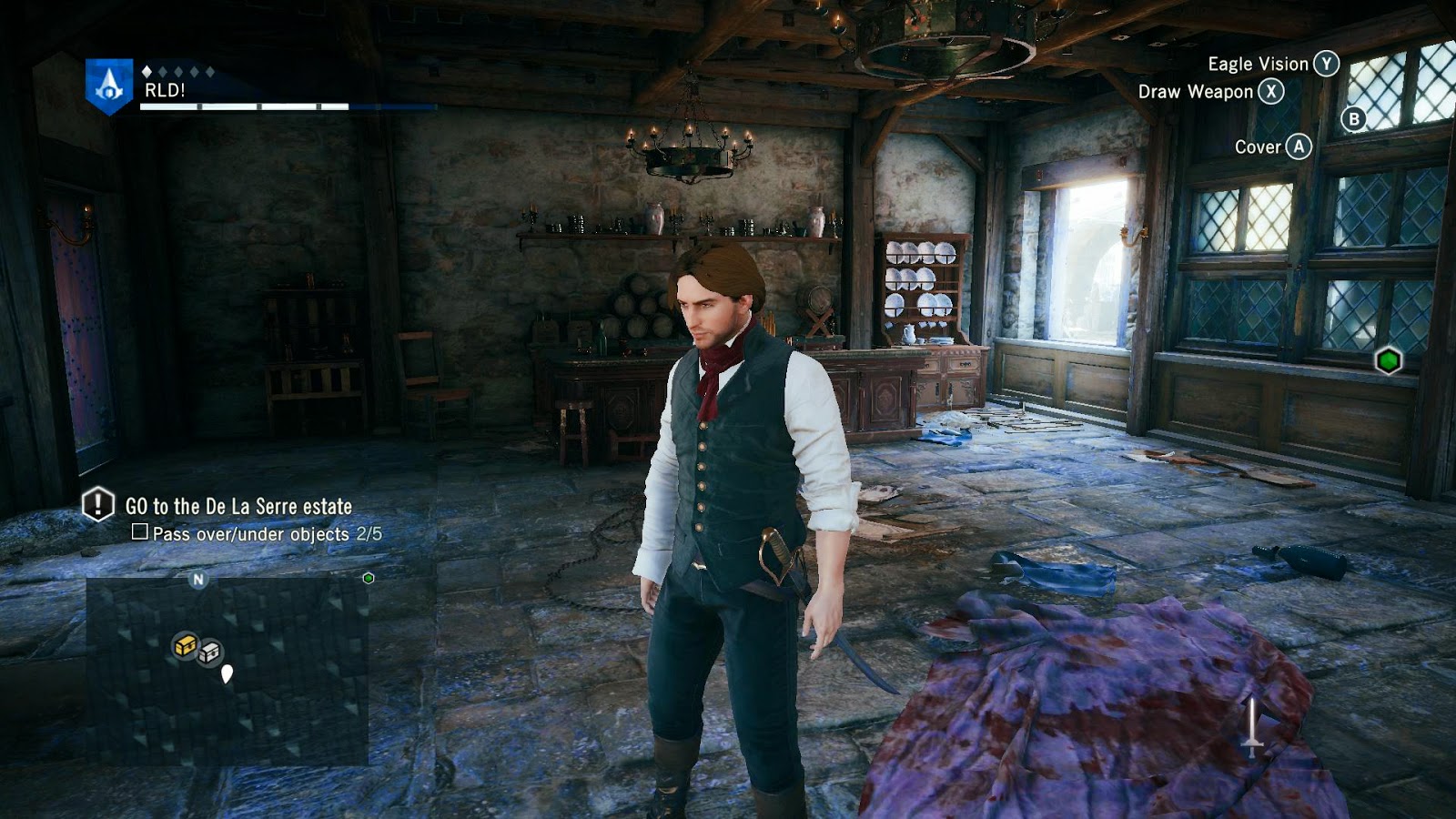 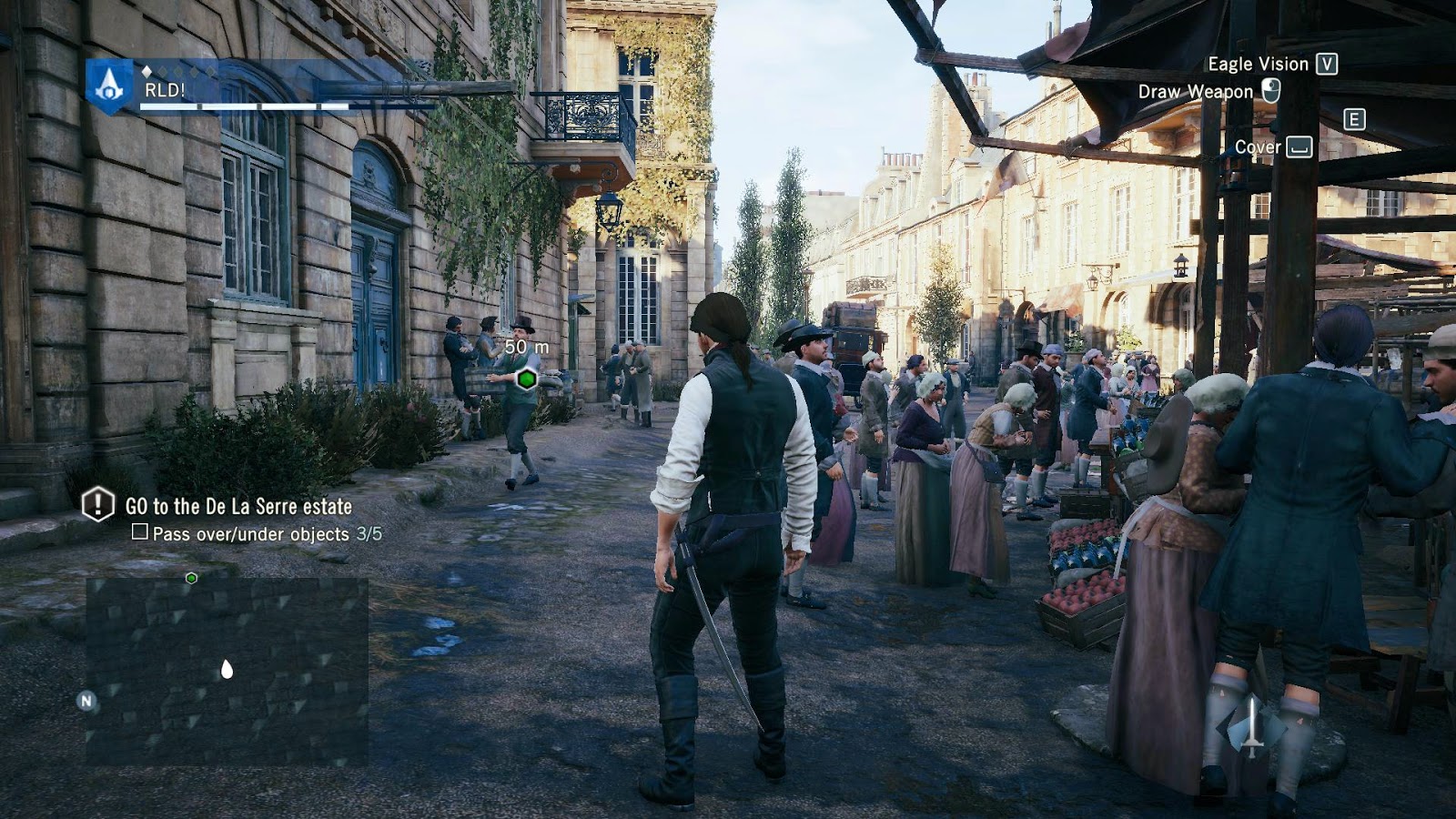 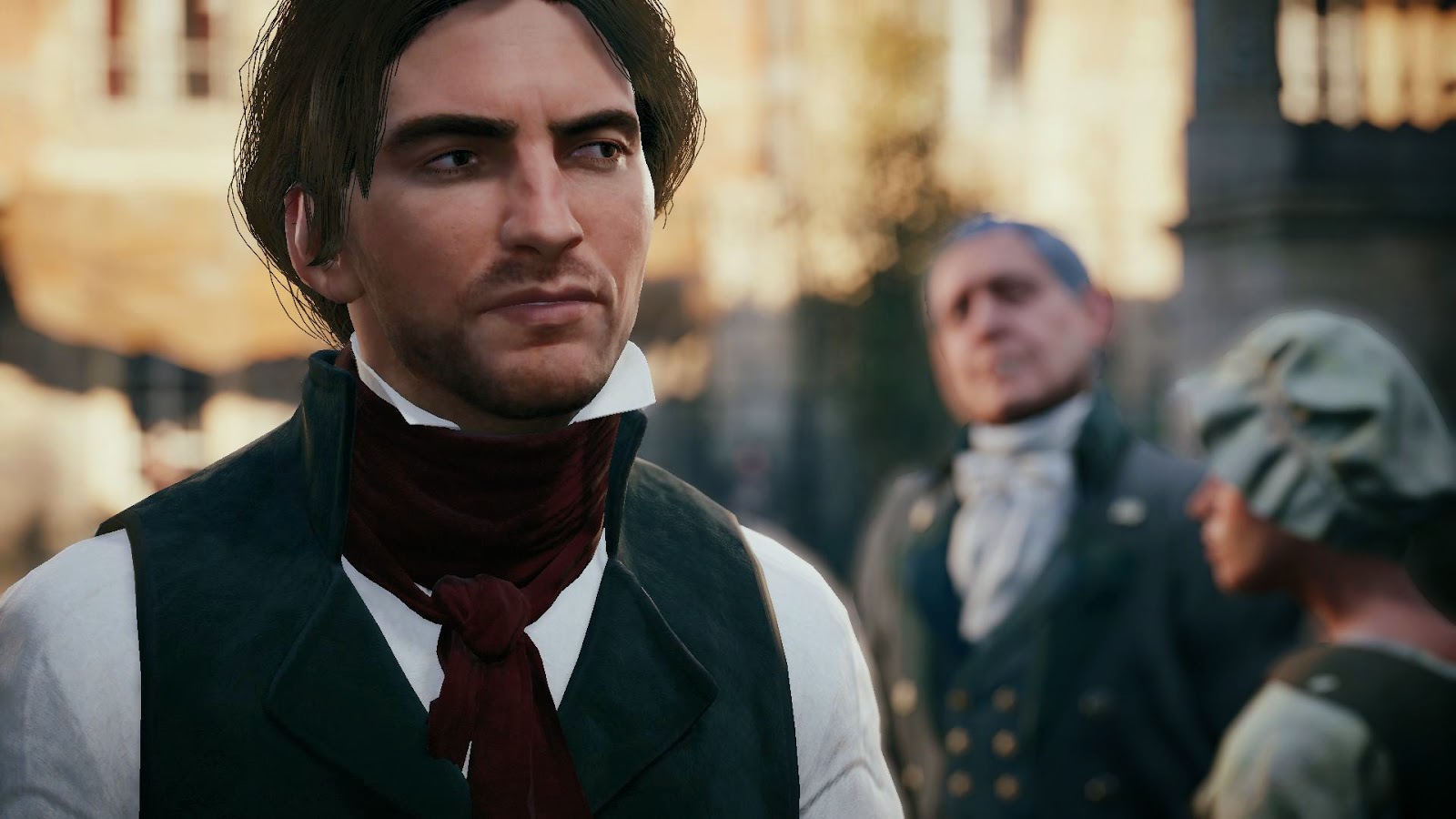 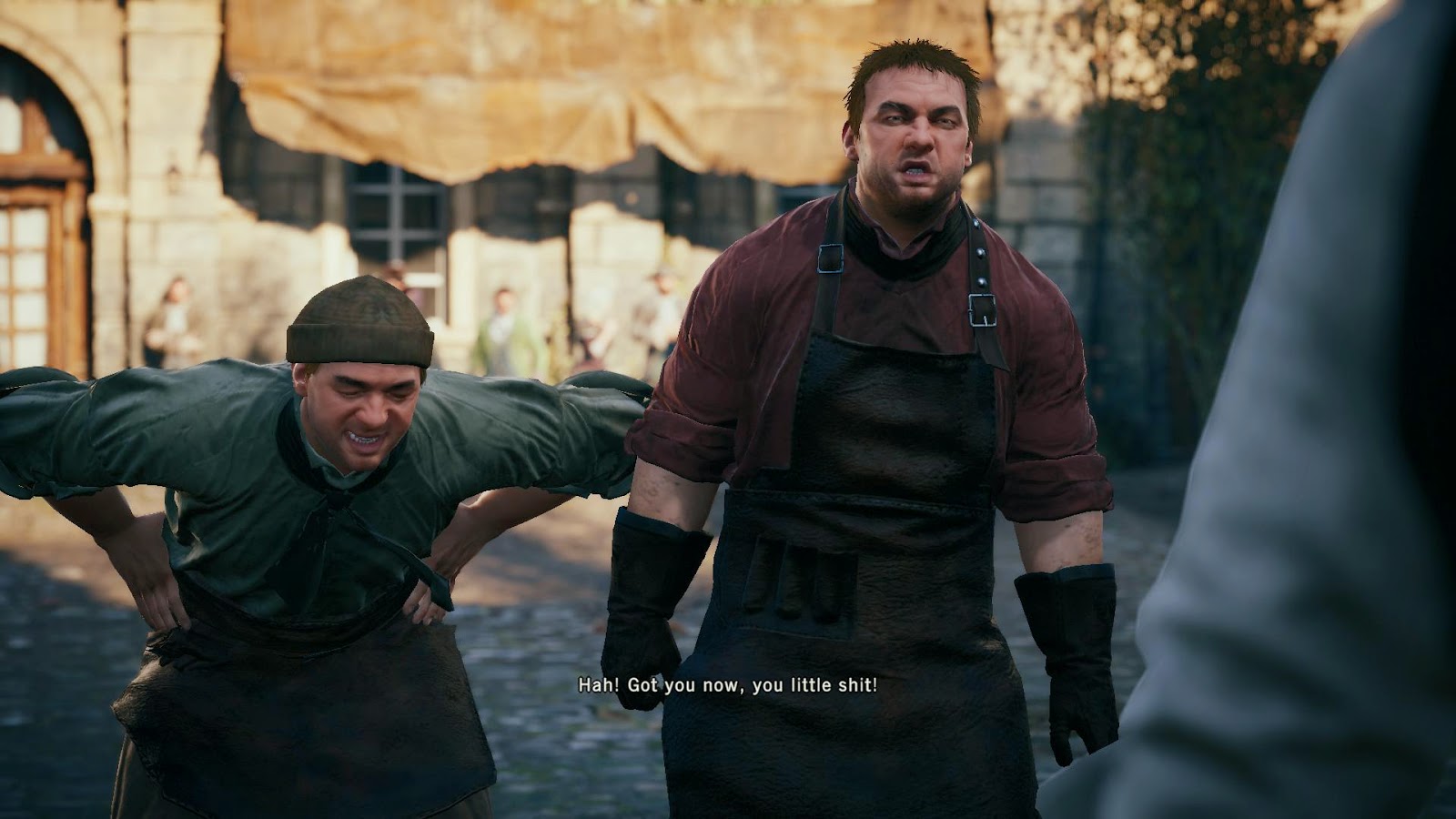 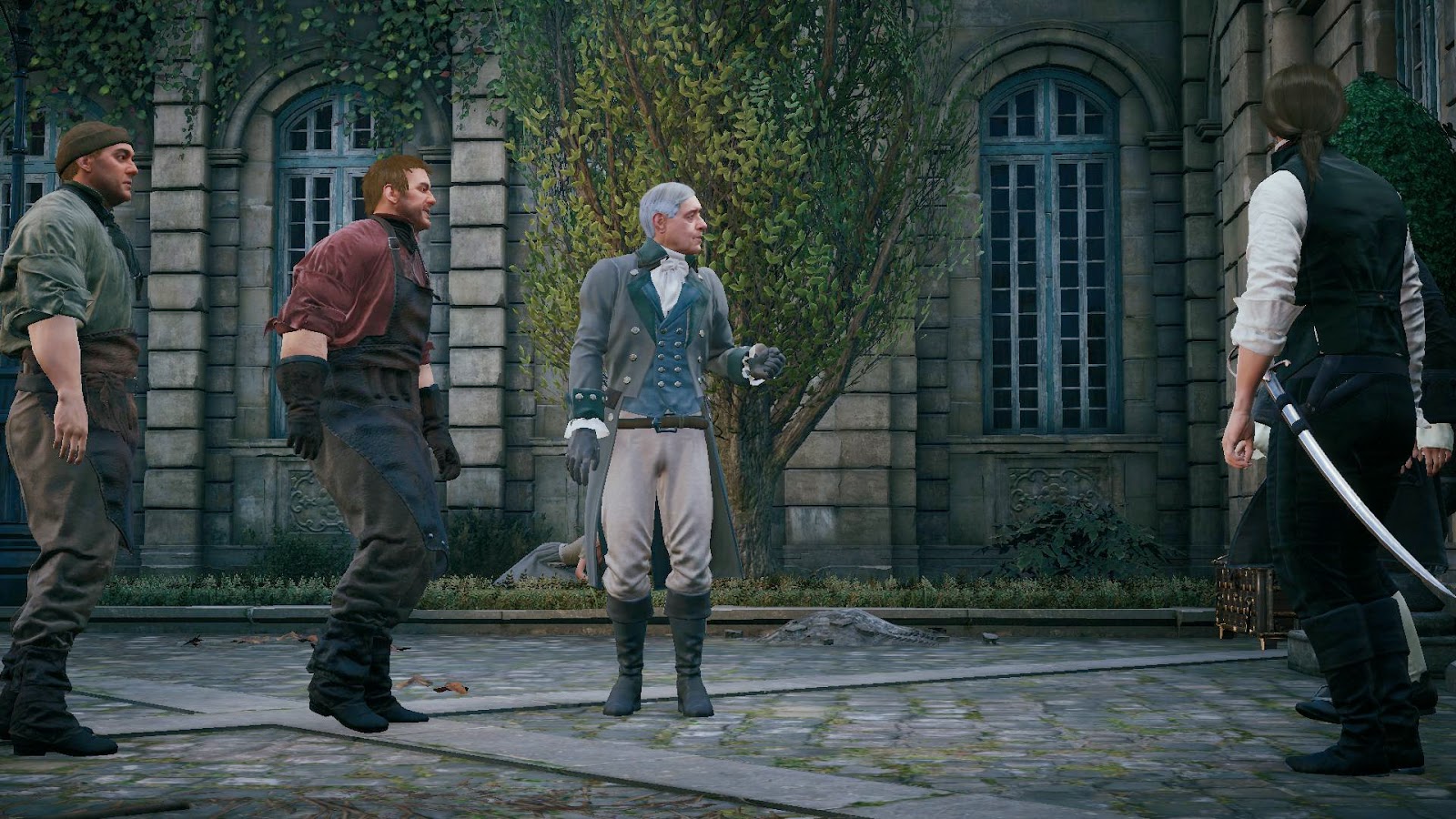 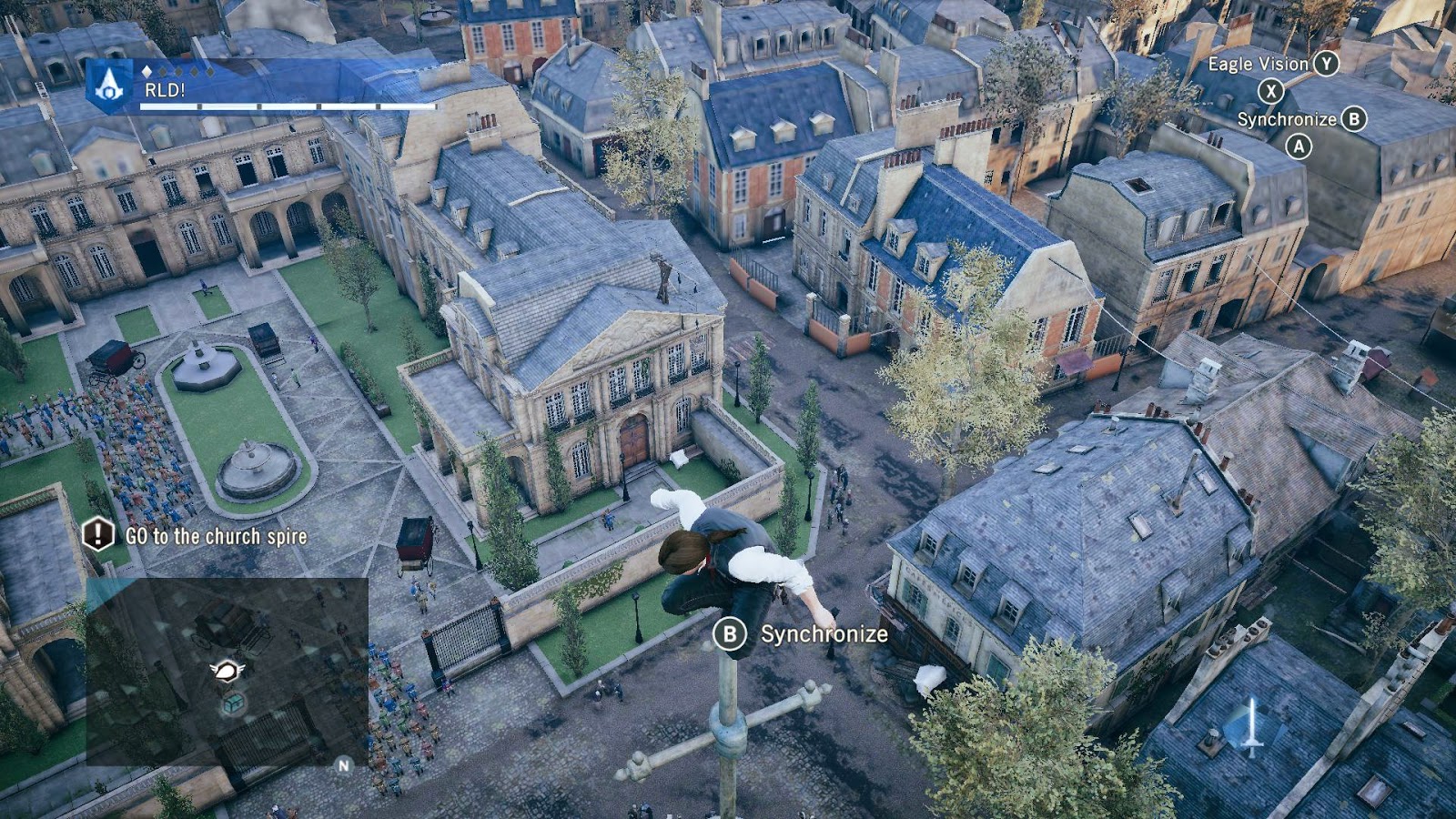 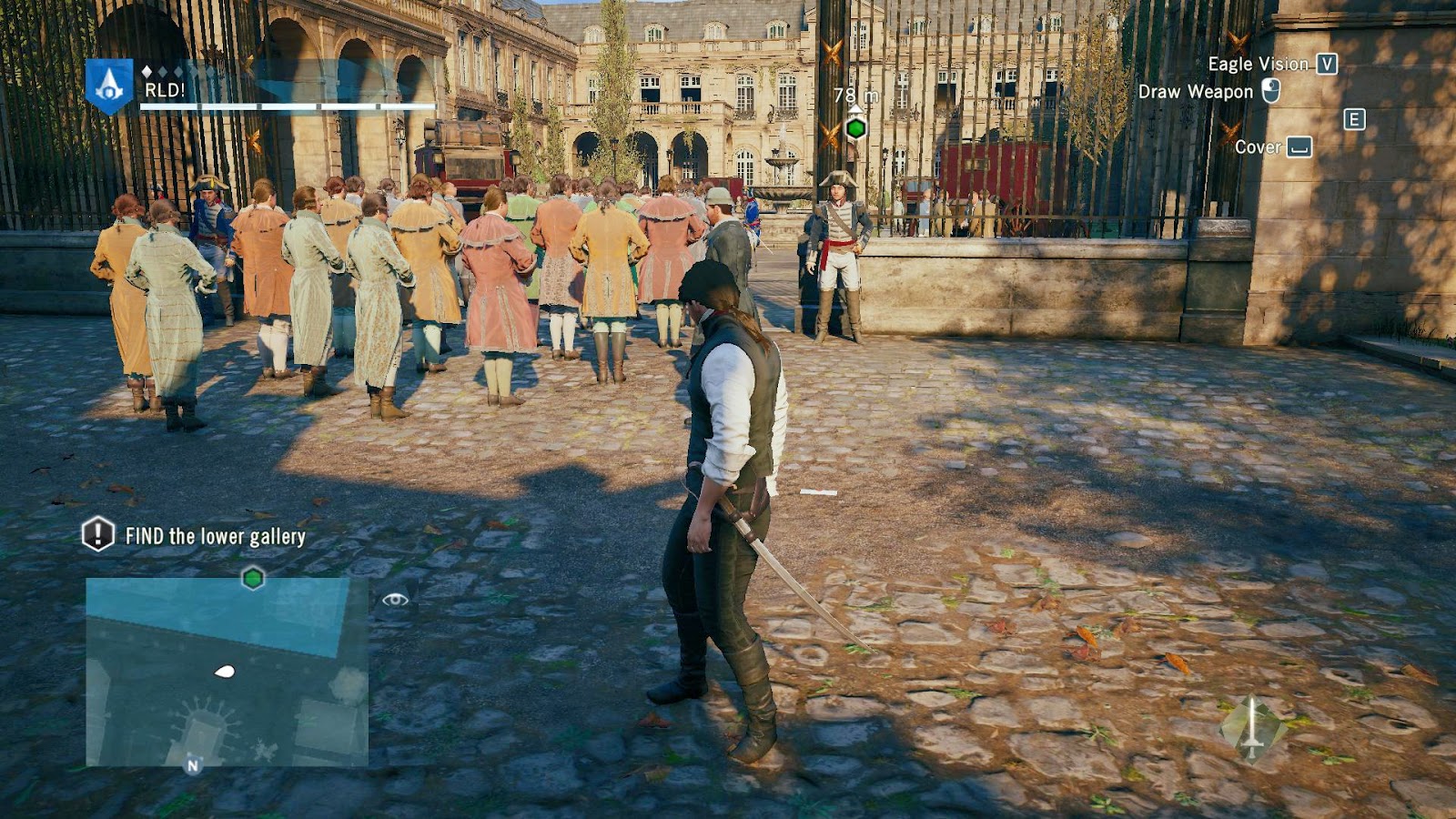 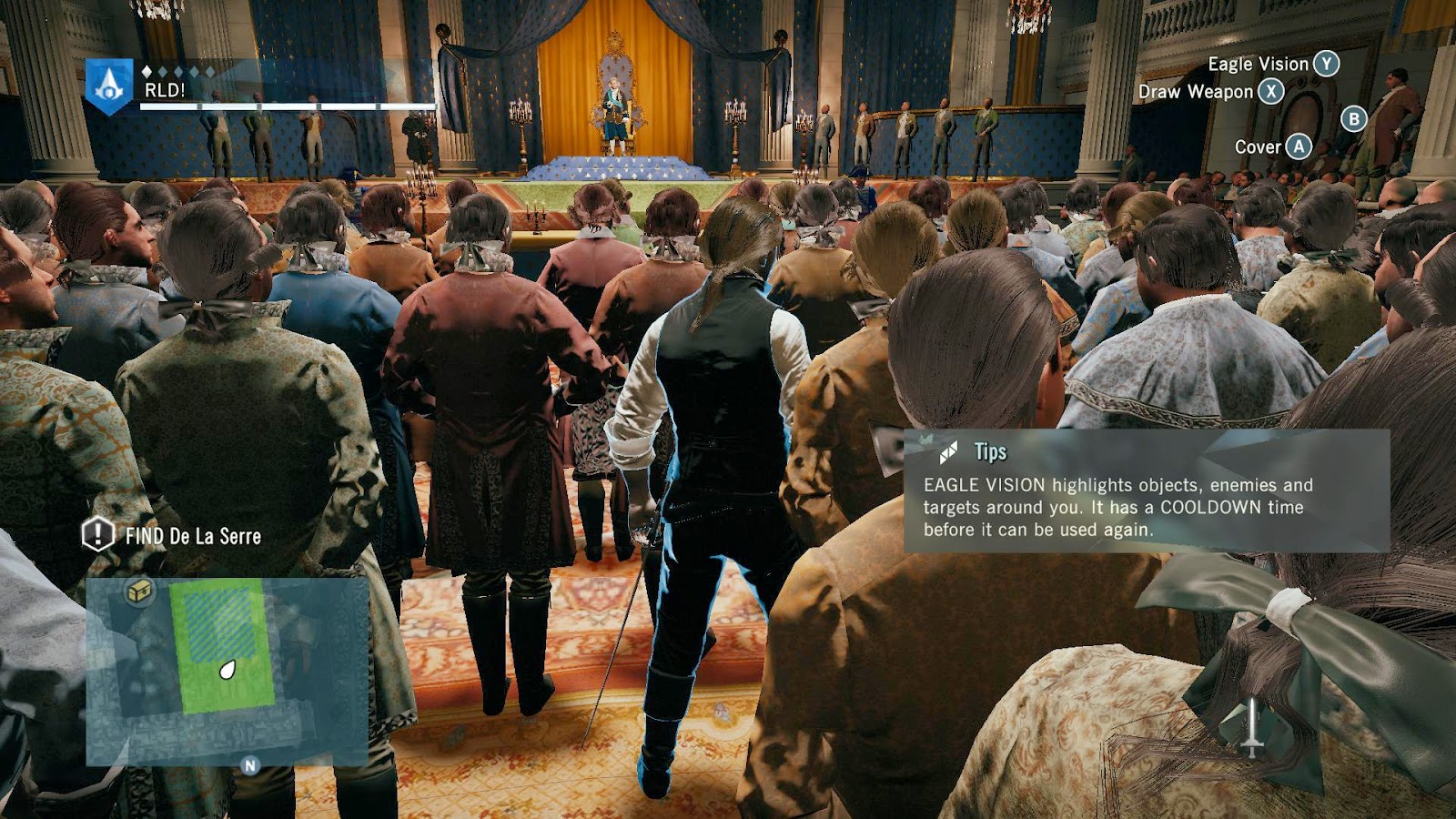 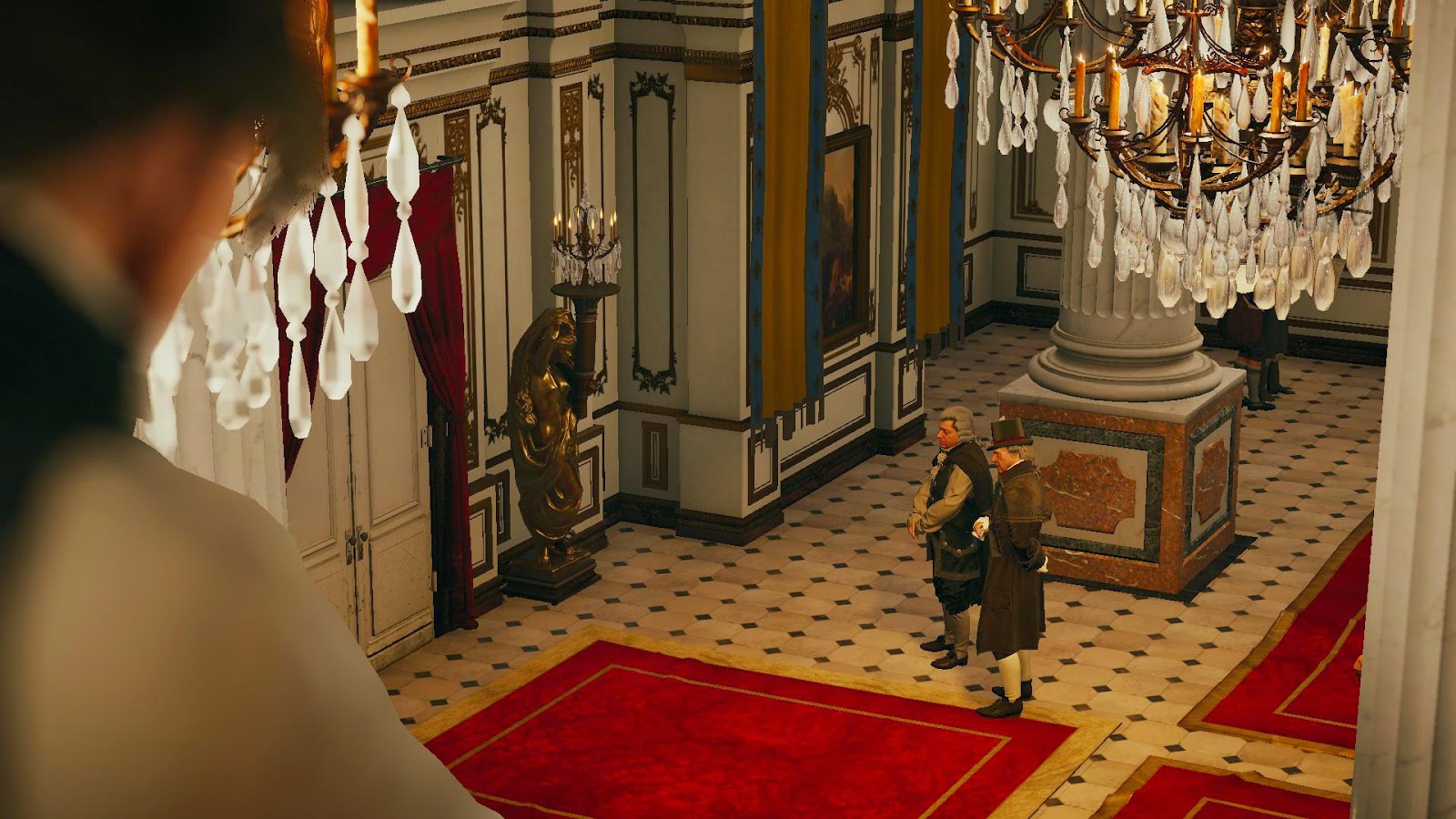 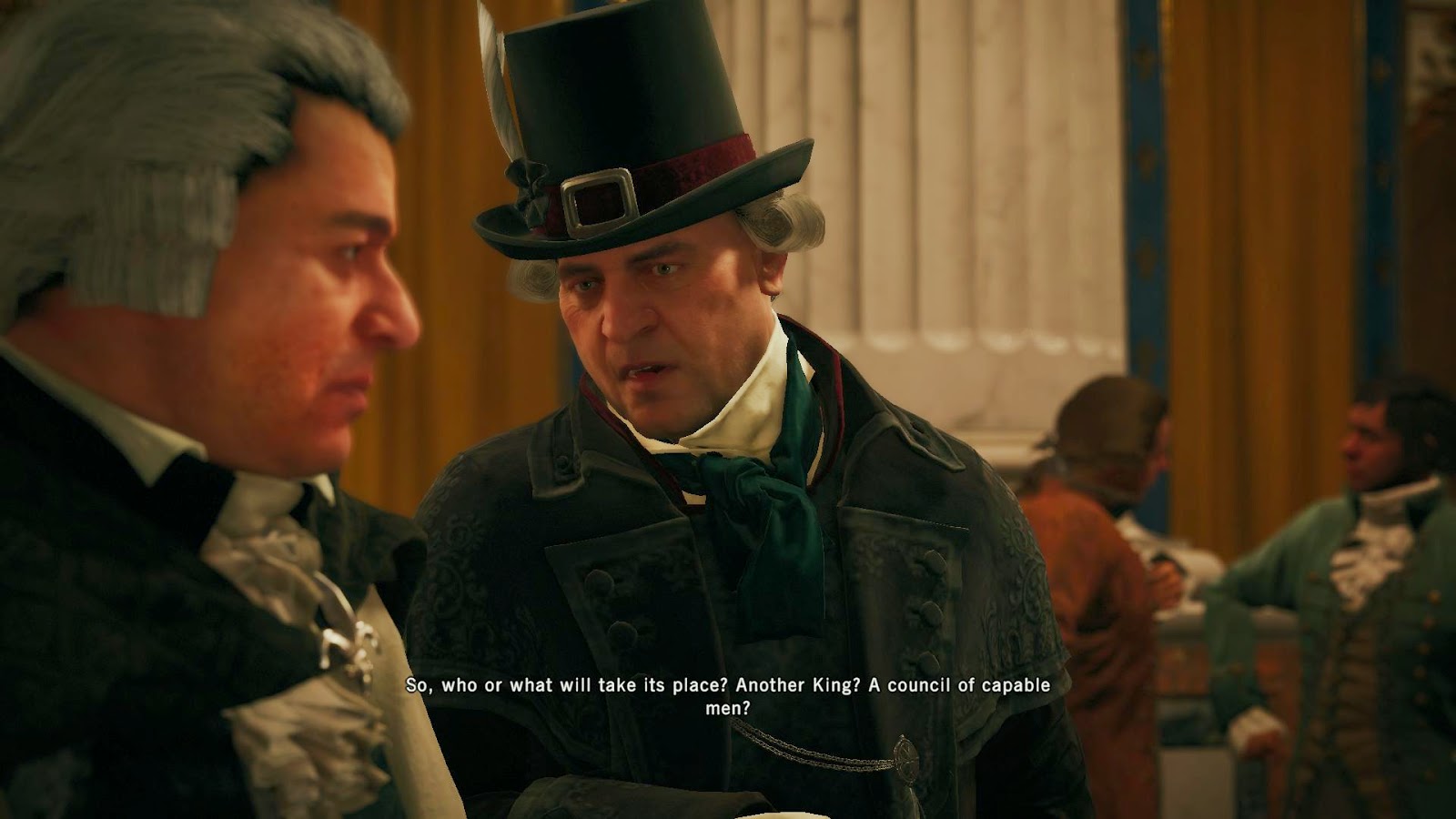 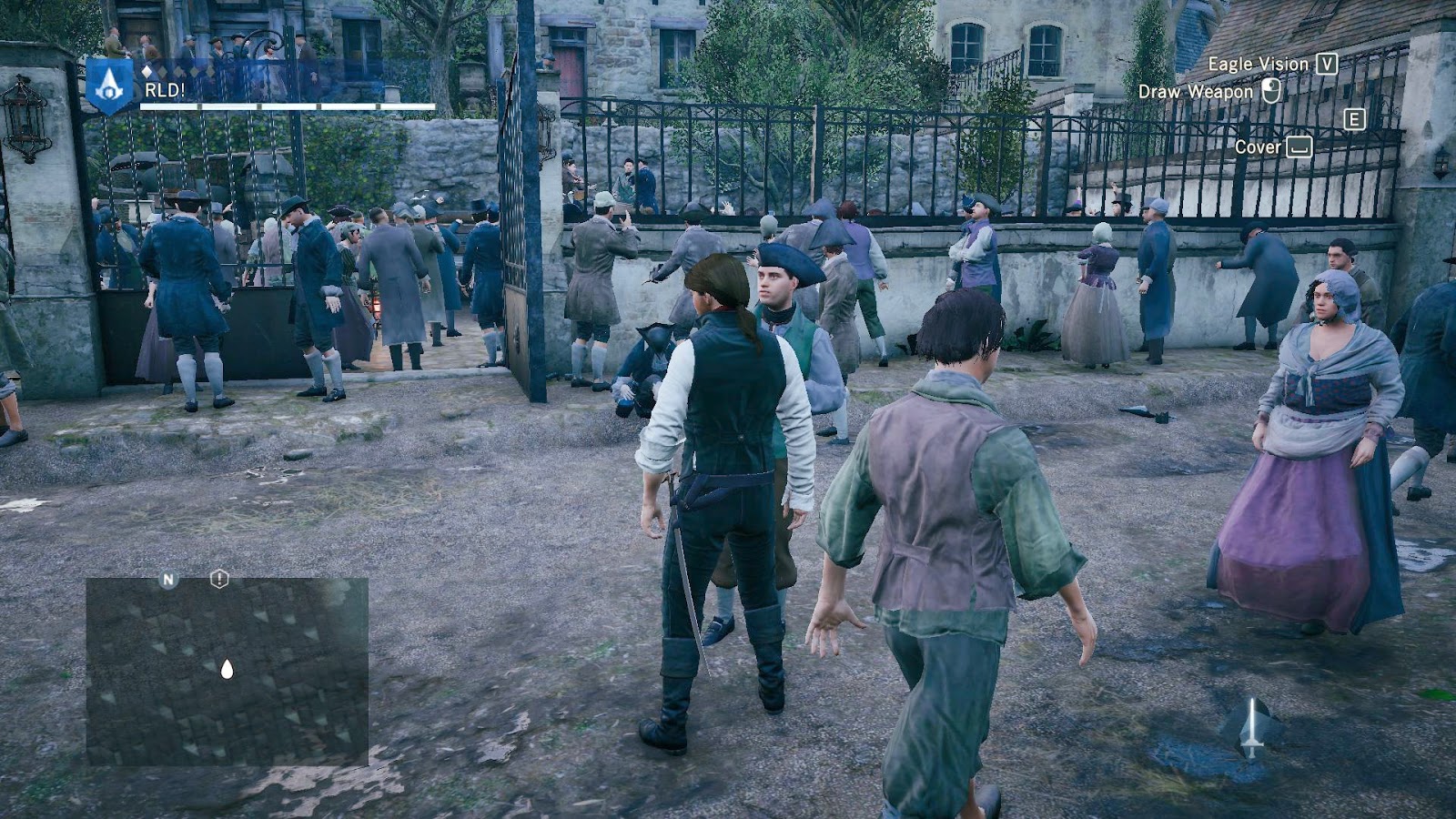 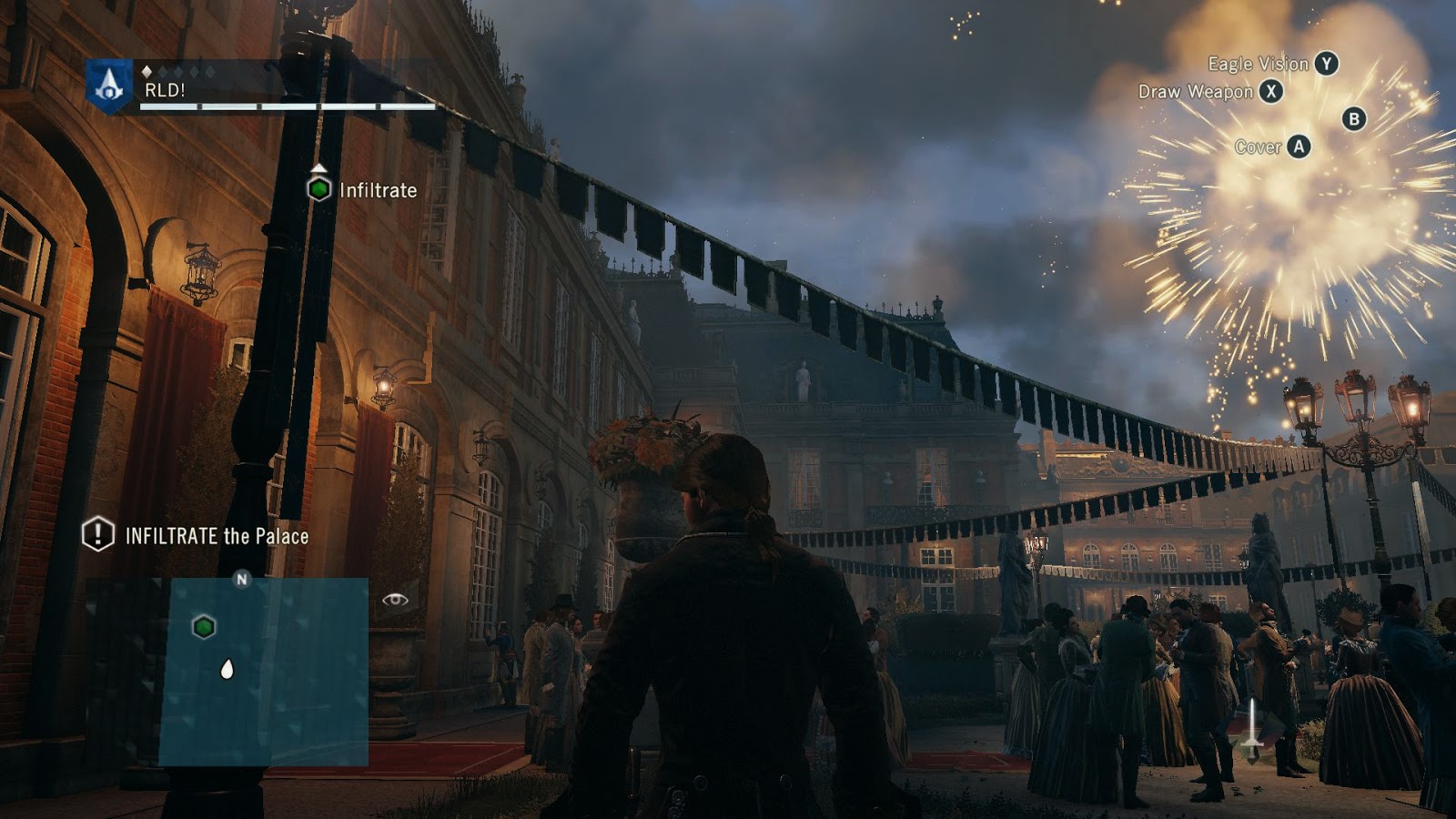 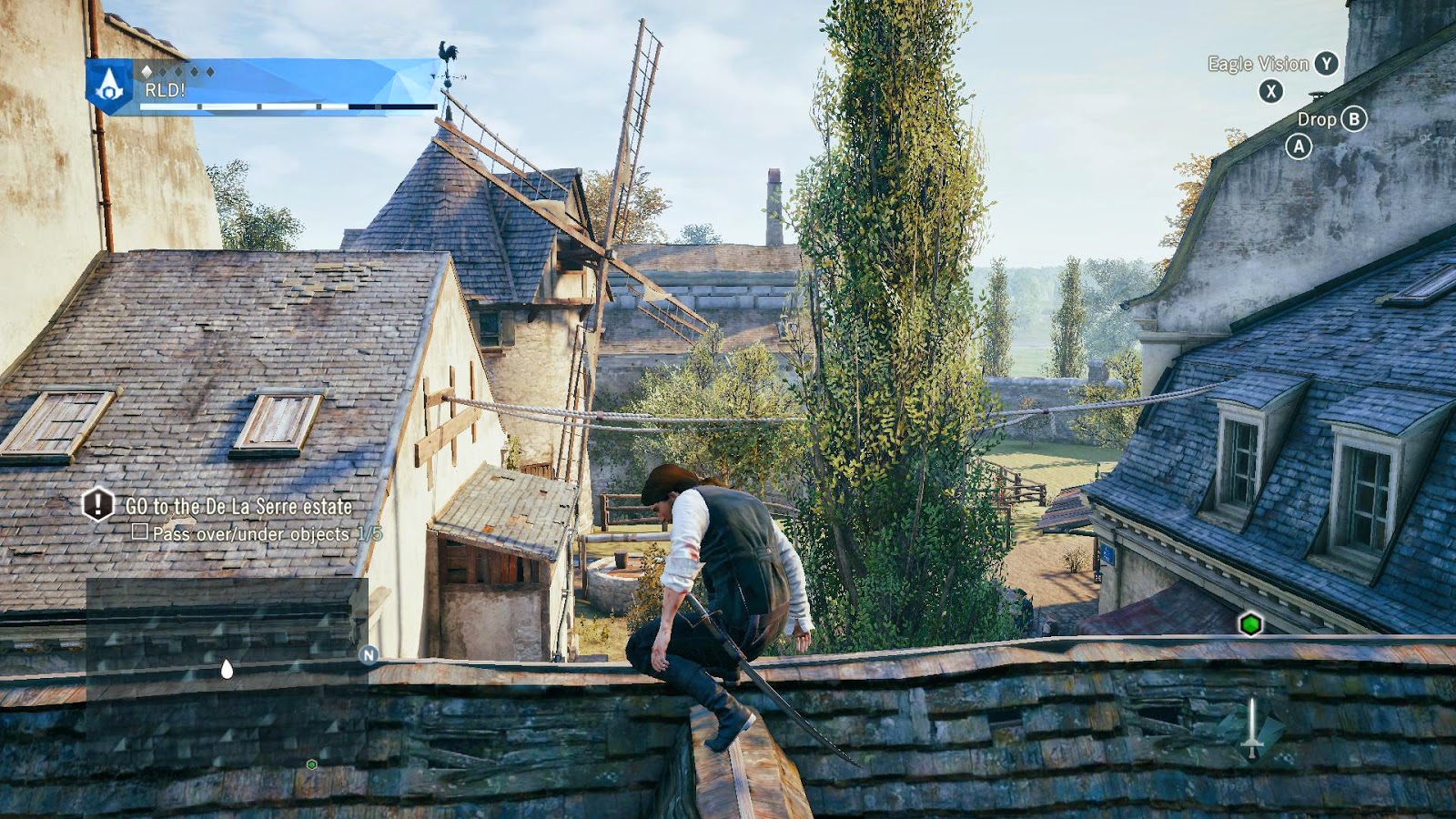