GameInfo: BossConstructor is a game about building and flying your own spaceship. The core feature of the game is its editor which allows you to assemble your own ships based on a number of components. The way you build your ships has a strong influence on how they behave and what they are capable of doing. Since every component you add to your ship will cost money and increase your ship’s weight and energy consumption, designing a good ship is very a challenging yet rewarding task.


Review: Bossconstuctor is a unique game, catering to a relatively specific niche in games that hasn't really been touched by very many developers until recently. (2 flash games, and 6 other games share similar characteristics, as far as I know.) That niche being the ability to create a ship of your design, lego-style, using a (currently) small cache of parts.

From the start, there is a level of polish which is sufficient to make this game simply look better than anything people might tout as "crap, weak, waste of money" which I can assure you it's not. Currently, you are able to design and build a ship or fleet of ships with which to shower your rain of destruction.

There is a story mode which has, in recent patches, reflected the difficulty settings much better, where the harder modes not only include more larger enemies, but makes them a bit smarter too. It takes anywhere from 1-4 hours to complete an exploration, and now there is a save feature in case you can't do it in one sitting!

A unique aspect to this game is the evolution pool. This is where you can sit back and watch the computer fight itself, learn from itself, and make its ships better. There could be some improvement here, as with any random generation environment, it takes time to see real results.

Eventually, I'd like to see mirko add something of a large open ecosystem you can journey through rather than small world points you have to jump to, thus combining two aspects of the game. However, the game is still early access, and as such has plenty of time to improve!

Design your own spaceship, fly it around, kill things, take their parts, and attach them to yourself. Also watch the computer kill itself. Also missions. And a storyline.
Verdict: 83/100
System Requirements: 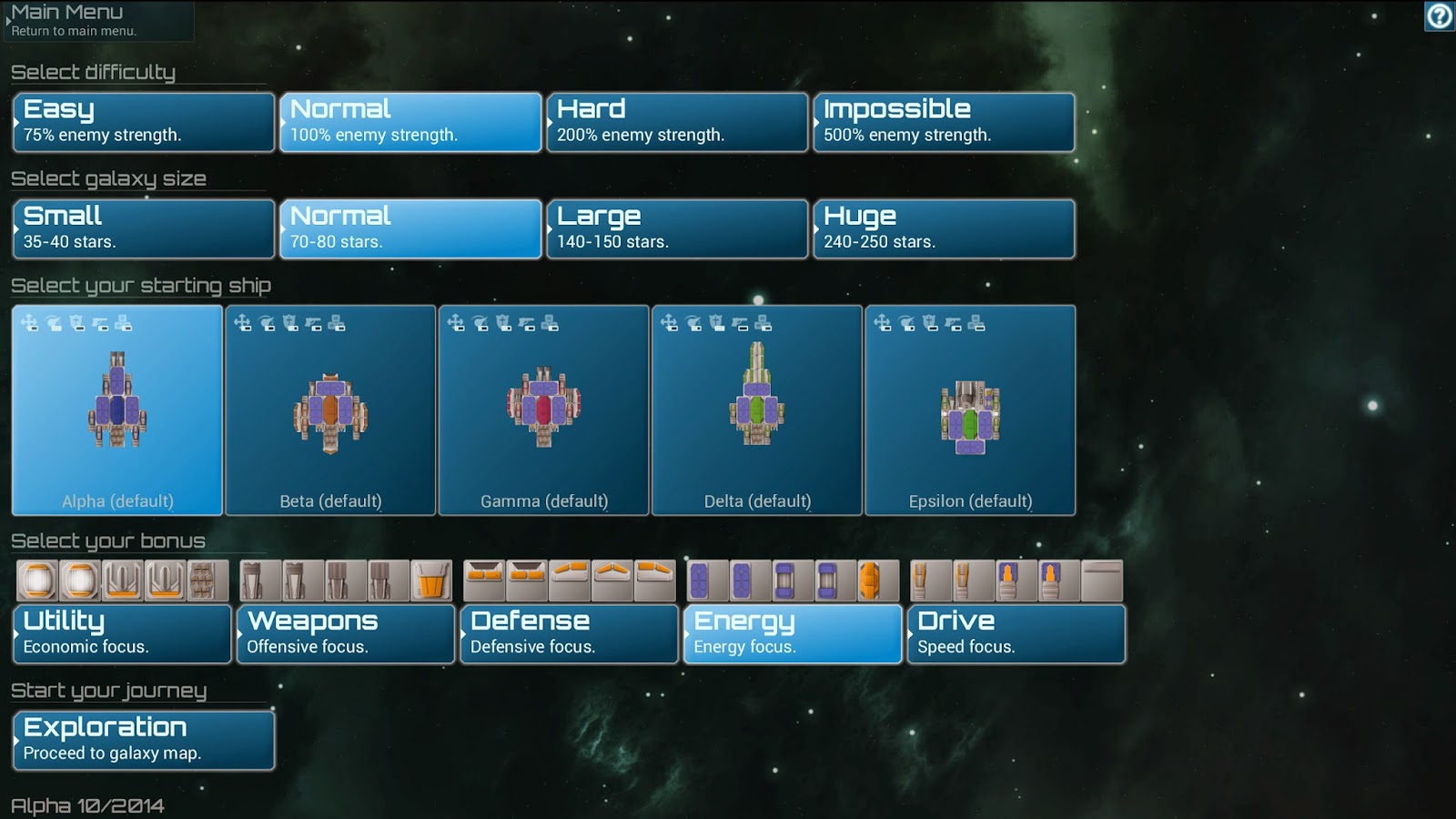 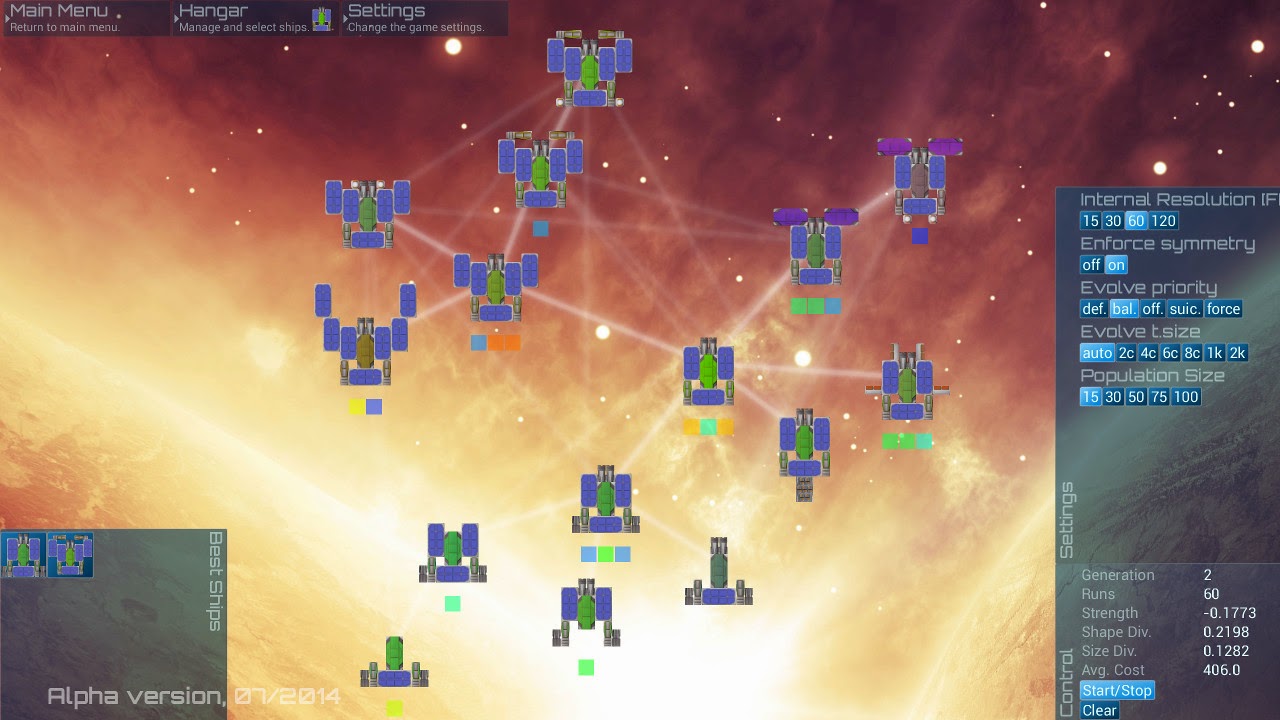