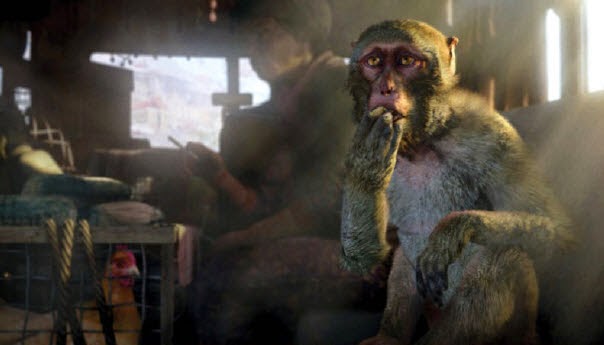 Developer Profile: Opened in 1997, Ubisoft Montreal employs over 2,600 staff. Its first game was Tonic Trouble in 1999, but since then the company's gone on to work on some of the biggest series in gaming.

High Point: Assassins Creed II took everything that made the first game a notable cinematic experience and applied improved elements of interactivity and game mechanics to it - making it an instant classic

Review: This game is basically Far Cry 3 with a different story line and set in a different location. What's the big difference? NOTHING! I would have enjoyed this game even if it was a clone. However, the number of stability problems that this game have drove me crazy! The framerate issue is very annoying. It shouldn't even be happening because my pc is quite beefed up.
Verdict: 69/100
Details: