Review: Great game, sorta like F-Zero except instead of being on a flat 2-dimensionalish track, you are on a round snake like track which you are free to move and rotate around. Sorta think of a monorail which you can move freely around. Unlike a standard racing track which you may slam against a side wall or guardrail, you are able to rotate freely around the track, allowing for a huge amount of racing space. This creates a need for "driving" skill since unlike a traditional raceway there tends to be very little bottlenecking where you can fight aggressively against your opponents.

Instead, you have to focus on maneuvering around the track, dodging slowdown shields and trying to hit every booster you can, in order to get your highest possible speed.

In it's current state, the game is very fun and feels polished, but there are few tracks and ships to choose from, which is to be expected from an early access title. Due to the lack of "content" at this point, the races can become very repetitive. As the game updates however, we should expect to see more added content, adding for a more unique experience each race.

If you are looking for a racer in which you can immerse yourself, and spend hours playing, look elsewhere for the moment. If you are willing to take the slight lack of content built on top of a quality core and give it a test drive, this is a great title to look into.

I personally look forward to keeping up with updates and trying out the new features as the game becomes more immersive with features, and hope others are willing to do the same.
Verdict: 79/100 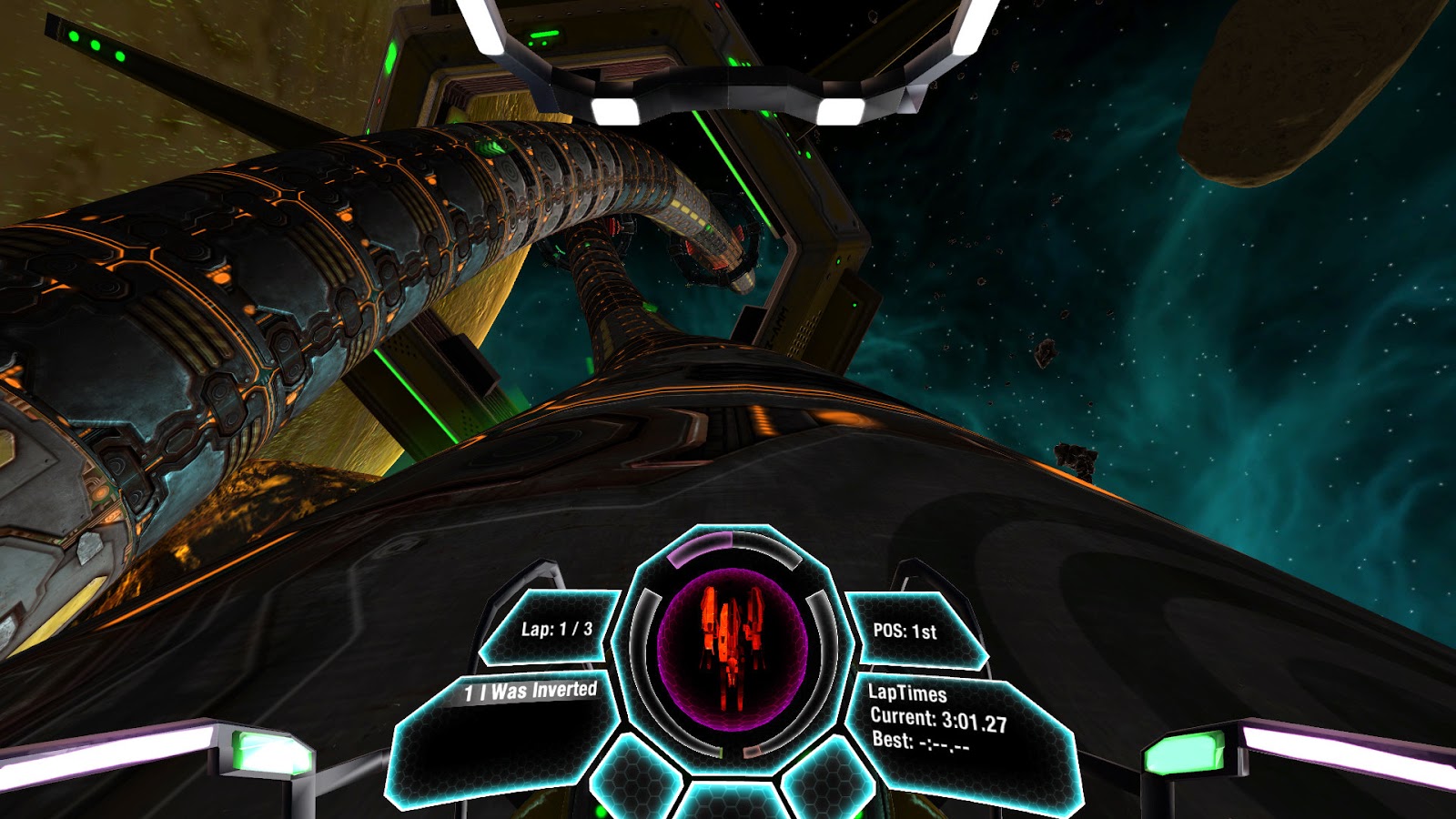