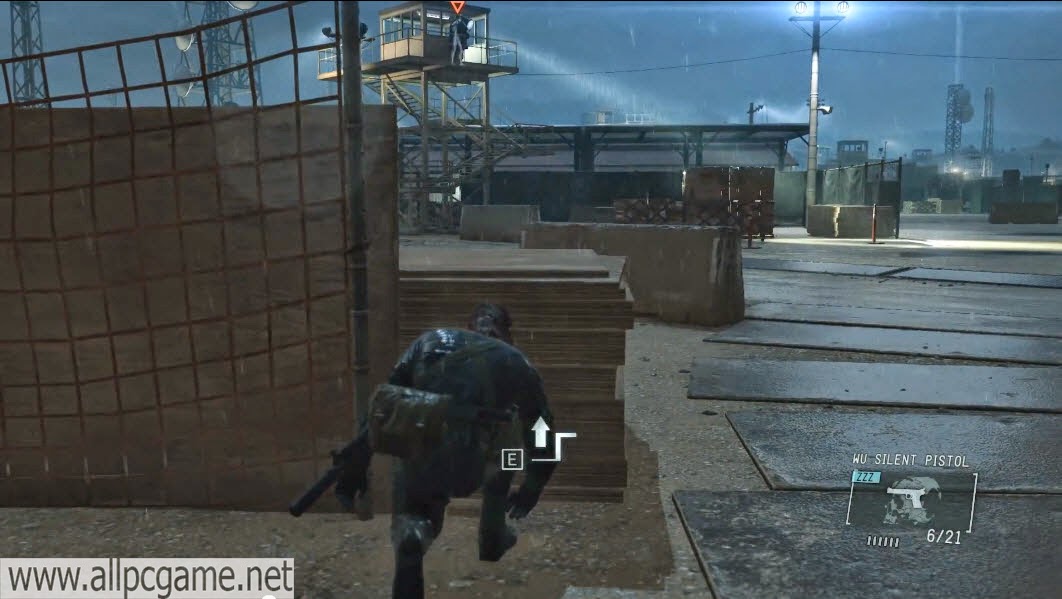 Hideo Kojima is one of gaming’s great eccentrics, but Japan’s auteur-in-chief spent 2014 experimenting instead of self-indulging, testing the market instead of doing his own thing.Silent Hills demo PT was a marketing coup, but Ground Zeroes was his masterpiece: both are exercises in maximising minimalism, and both are designed to whet the appetite for more fleshed-out games to follow. Yet Silent Hills will surely take vastly different form to PT. Ground Zeroes was a showcase not of ambitions, but of systems. So you can complete it in ten minutes. So what? To do so is to waste an immaculately designed space of tremendous intricacy that is hugely replayable and uncommonly flexible. Ultimately Ground Zeroes is as much of a game as you want it to be, rather than the one its creator insists it must be. From Kojima, that’s remarkable; for us, the wait for MGSV: The Phantom Pain has become intolerable. Rating: 90/100