WE TAKE A LOOK AT THE NEW STREET FIGHTER, COMING OUT LATER THIS YEAR! 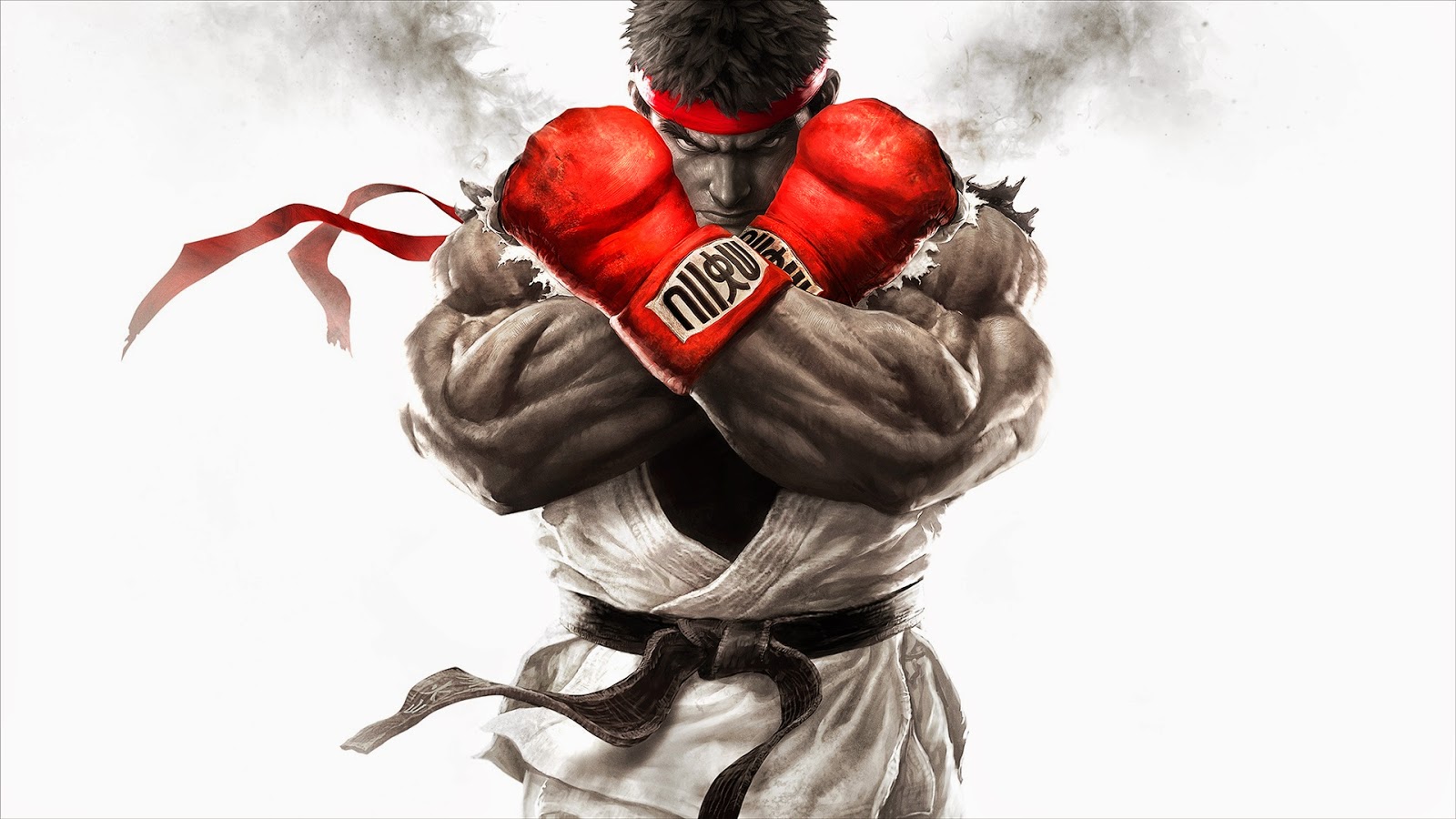 GUESS WHO’S BACK!
Only a few characters have been revealed, but expect many fan favourites to be included in the game! far, Ryu, Chun-and Charlie have stepped up to challenge!

BAD NEWS XBOX FANS – SFV IS ONLY COMING OUT ON PS4 AND PC!


ONLINE AWESOME
SFV is one of the first 'beat 'em ups' to feature cross-platform gameplay - this means that PC gamers and PS4 players can battle it out against each other online!

DID YOU KNOW!
Ryu and Ken are the only characters to feature in every Street Fighter game to date, so we'd be surprised if the two don't unite to fight in SFV.
Email ThisBlogThis!Share to TwitterShare to Facebook