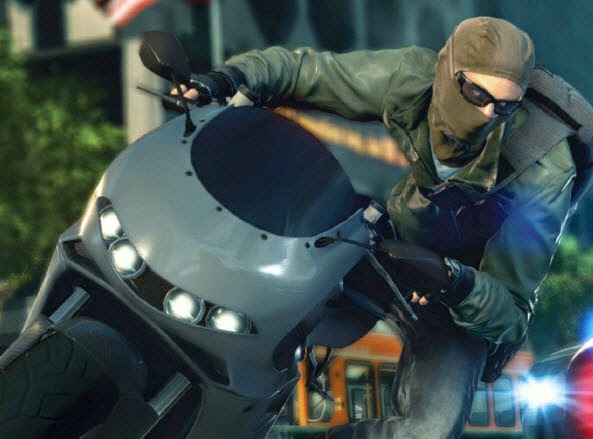 Evolve
There are game modes other than Hunt to indulge in. but none that are equally as interesting to play. Nest populates the map with six monster eggs in random locations, it being the hunter's job to destroy them before they can hatch and provide the monster player with Al-controlled minion to assist it.

Defend sees a fully-evolved monster flanked by smaller minions try to destroy a set of structures, while Rescue challenges monster and hunter to locate and kill/save injured human colonists. An Evacuation mode strings five battles across these four game types together into a very loose narrative featuring the odd cutscene. Frankly, though, your time is best spent mastering the default Hunt mode.