Exhuming the series’ past for some ungodly meddling


Resident Evil (1996)
The viral outbreak that gave birth to the survival-horror genre and a thousand Jill sandwich jokes. Its dire writing and rich atmosphere set the series’ tone: a deeply B-movie vibe shot through with cheesy melodrama. 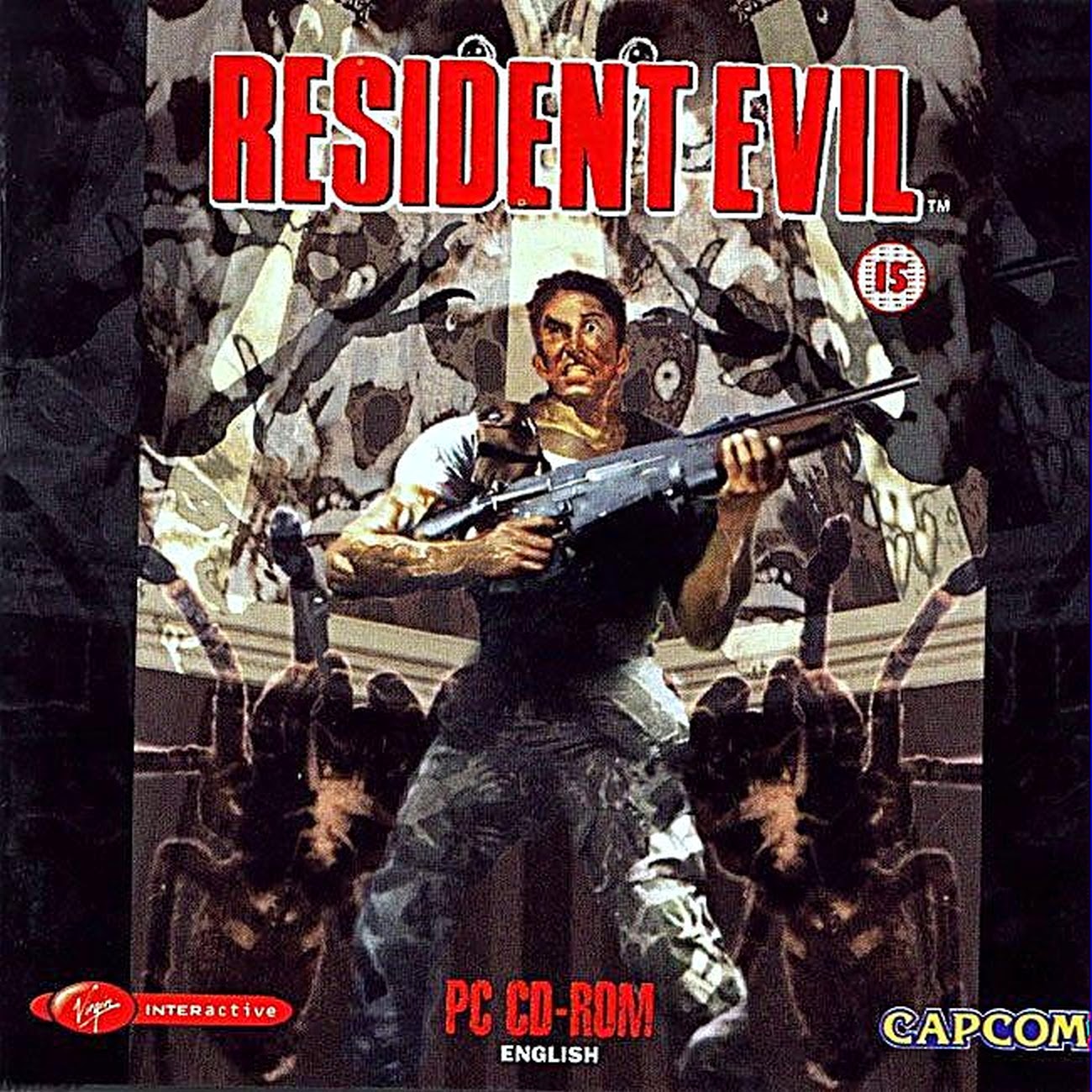 Resident Evil 2 (1998)
Similar to its parent, but introduced major players such a Claire Redfield, and rookie cop Leon S Kennedy. The zapping system examined events from two different perspectives, rather like Revelations 2’s intertwined threads do. 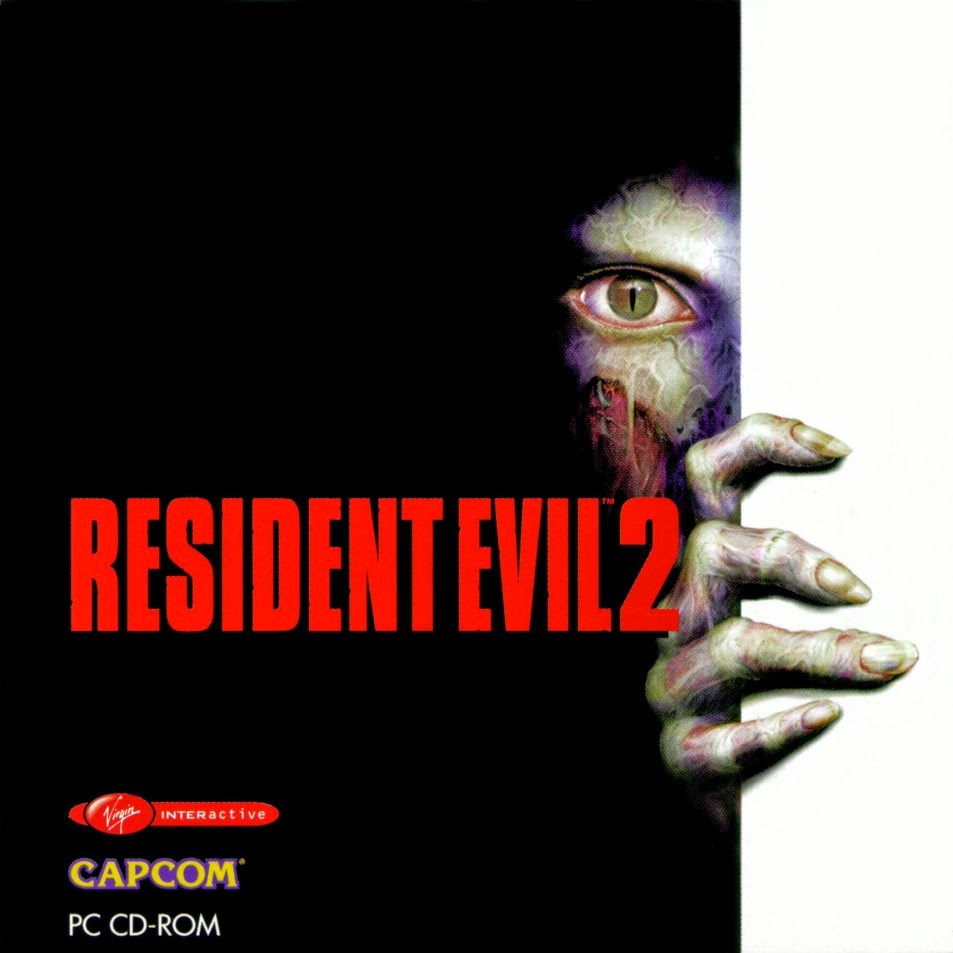 Resident Evil 3: Nemesis (1999)
Resident Evil 3: Nemesis is a survival horror game where the player controls the on-screen character from a third-person perspective to interact with the environment and enemies. Jill Valentine is the sole protagonist and main controllable character of the game, with another character also being controllable for a brief portion of the game. To advance through the game, the player is challenged to explore the fictional Raccoon City while avoiding, outsmarting and defeating various types of enemies. The player can open doors, push certain objects, climb obstacles, and pick up items. All items collected are stored in an inventory that the player can access at any time. Items in the inventory can be used, examined, and combined to make new ones. The inventory is limited to a certain number of slots, and the player must often move items from the inventory to a storage box located in special rooms to manage space. 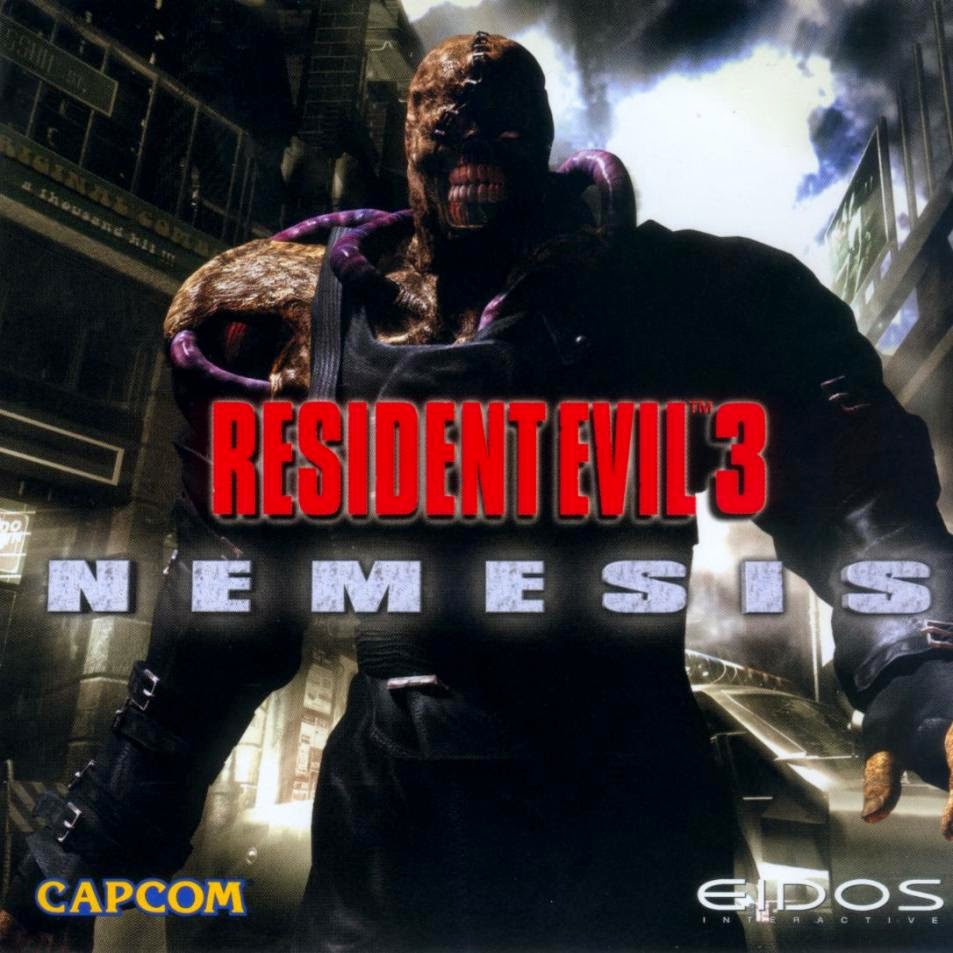 Resident Evil 4 (2005)
Mikami’s action-heavy mutation has a lot to answer for (*cough* Resi 6), but was astounding in its own right, full of menacing villagers and chainsaw manicures. Oh, sorry, massacres. Everything after has been playing catch-up.

Resident Evil Revelations (2012)
The 3DS spin-off that curbed Resi’s excesses was so good that it got ported to Wii U, PC, PS3 and 360. The story’s totally irrelevant to Revelations 2, but its combat system and customisation were pioneered here.

Resident Evil 5 (2009)
Resident Evil 5 is an action game played from an over the shoulder perspective. Players can use several weapons, including handguns, shotguns, automatic rifles, sniper rifles and grenade launchers, and can also use melee attacks against enemies. Wounding an enemy with a firearm will often cause the enemy to stagger. If the player is in close range when this occurs, an icon will appear on the screen giving the option to perform a melee attack, such as an uppercut or somersault kick. Players can perform a quick 180 degree turn to evade enemies. Many of the game's cutscenes and boss-battles involve quick time events. 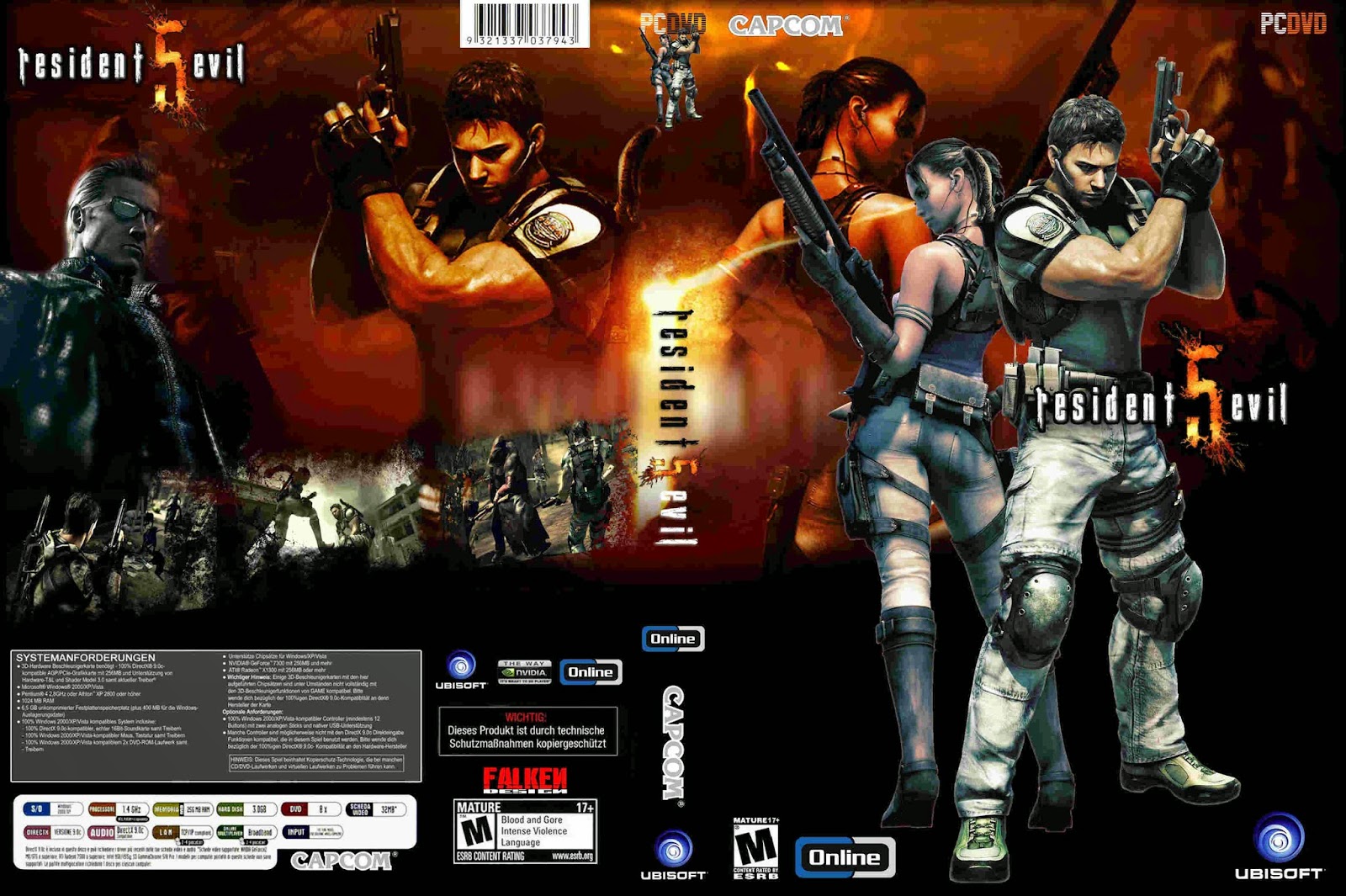 Resident Evil 6 (2013)
Resident Evil 6 allows players to select between four scenarios with connected storylines, each with their own intentionally different design. Each scenario follows one of four main protagonists - Leon S. Kennedy, Chris Redfield, Jake Muller and Ada Wong. The player characters from each scenario will have their own partners which are controlled by either the computer AI or another human player via local or online multiplayer. When playing in single player, the player can allow another player to join in online at any time and inventories are now kept separate from each other. The game also features the Mercenaries mode, where players fight hordes of enemies, and the Agent Hunt mode which allows players to take control of random enemies in other people's games. 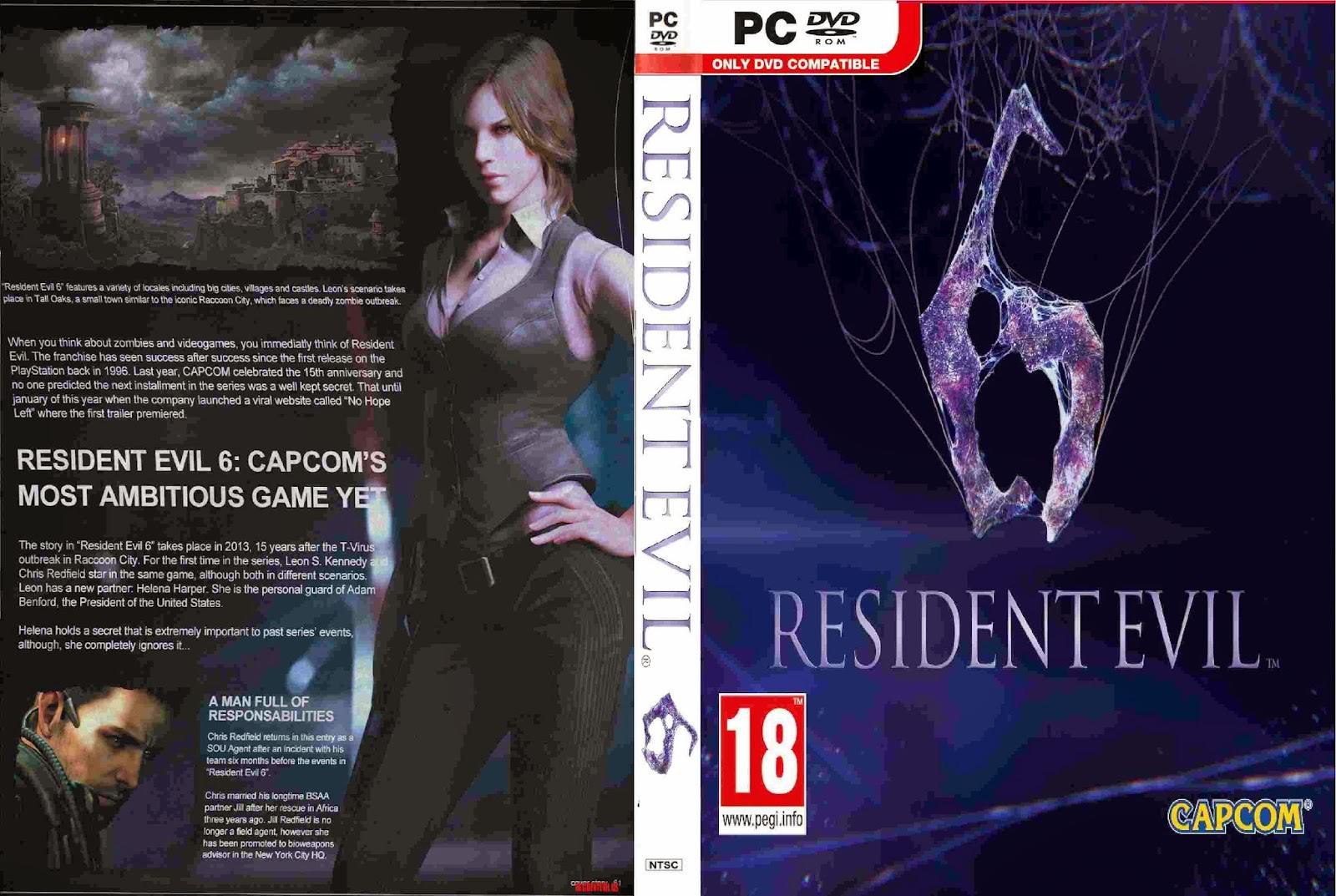 Resident Evil: Revelations 2 is a survival horror game which supports cooperative gameplay on console platforms. The game has stealth elements as only one of the players uses guns. The other is more vulnerable, preferring to use weapons such as crowbars and bricks, or be used to find hidden items with a flashlight or special senses. 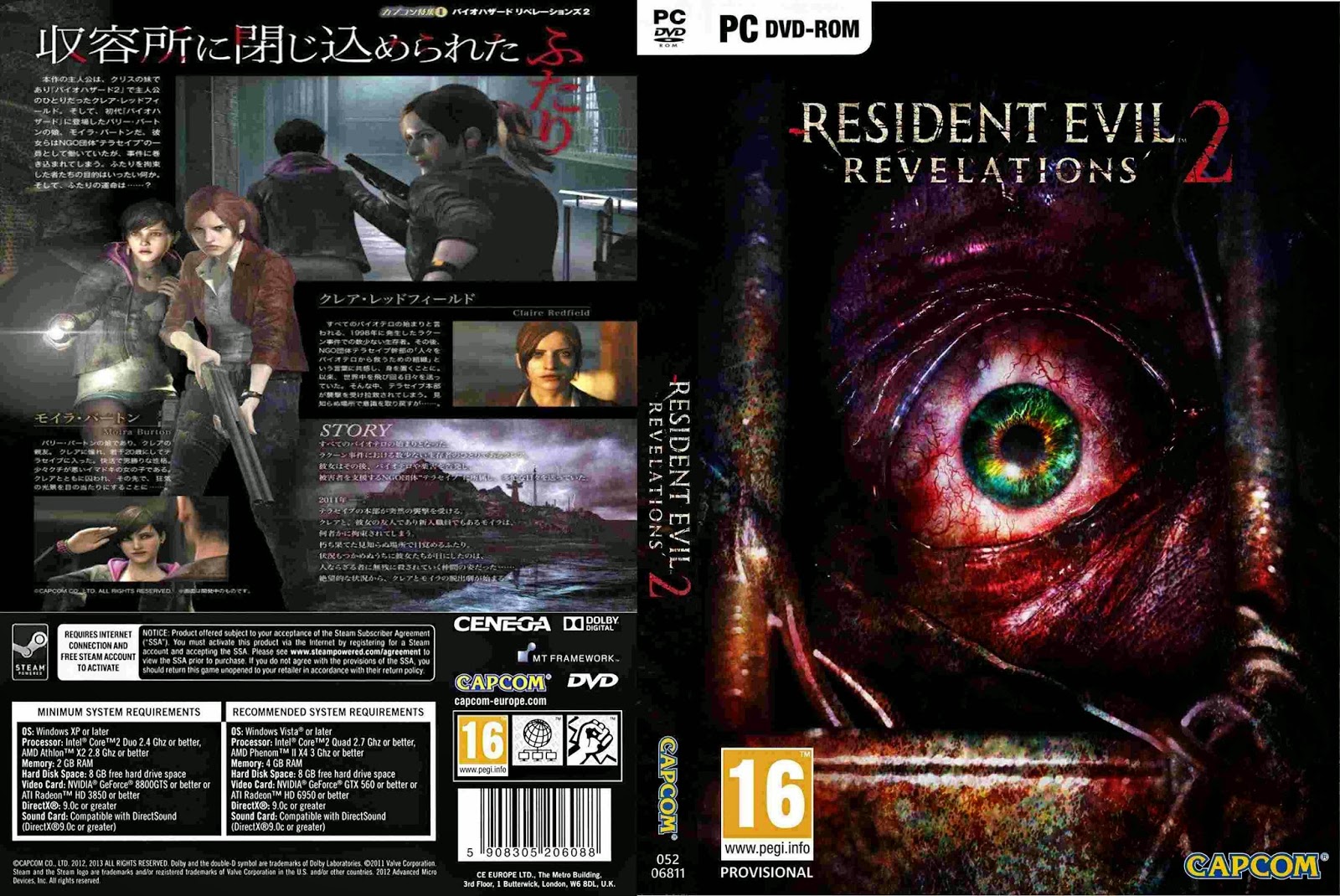