GameInfo: Mortal Kombat X is a fighting game developed by NetherRealm Studios. It is the tenth main installment in the Mortal Kombat video game series. 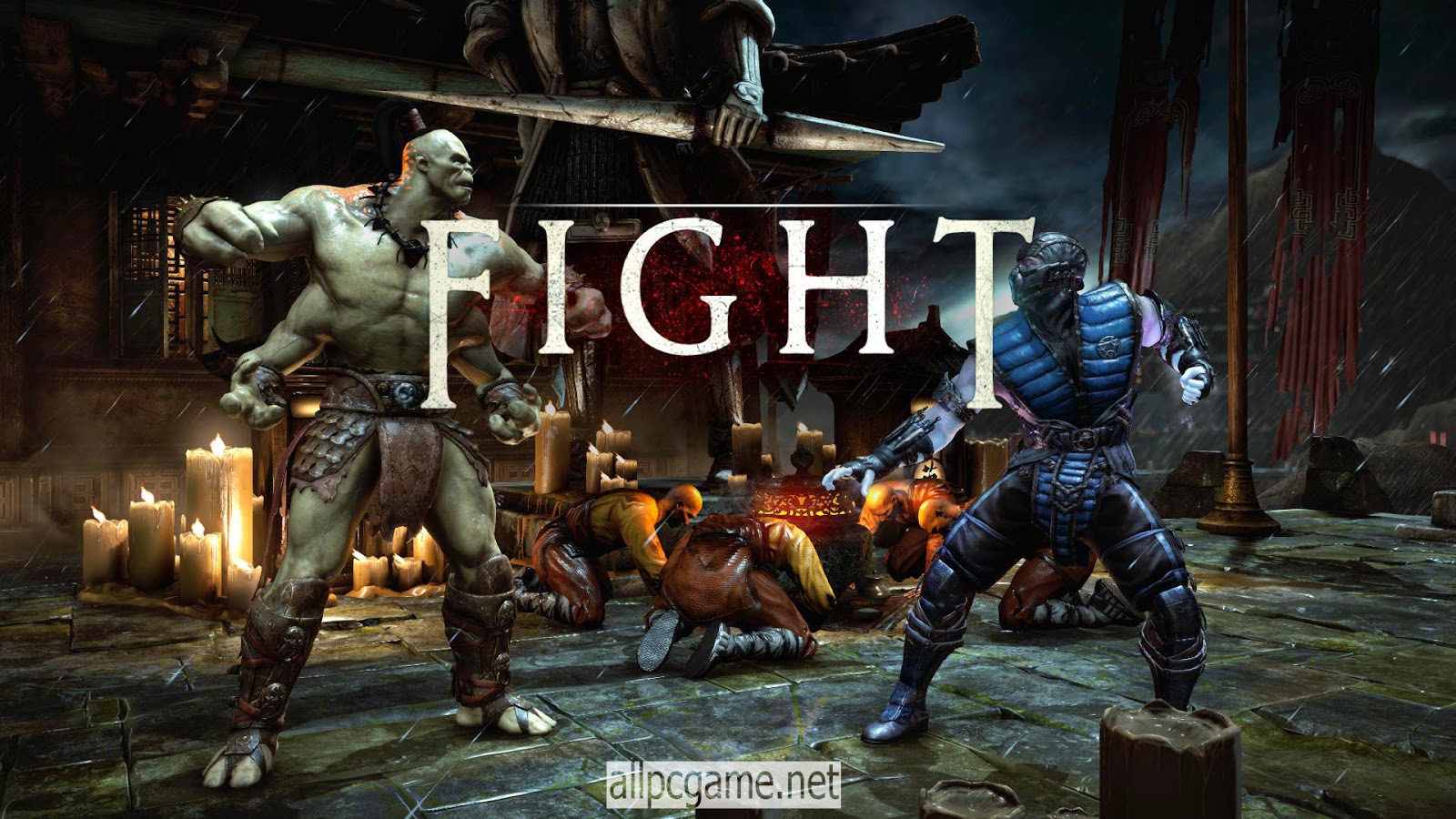 Review: Mortal Kombat X - PC From a gameplay perspective, Mortal Kombat X easily eclipses everything that's come before it. NetherRealm has taken all that they learned in the making of 2011's Mortal Kombat and Injustice: Gods Among Us to create an MK experience to appeal to both casual and hardcore fans.

Mortal Kombat X does play well. Moving back to 2D combat was the best move for Mortal Kombat after some clunky efforts at 3D play from a couple of generations ago, as it has allowed the team to focus on linear combos and giving the attacks a brutal characterisation behind them. It remains a very accessible fighting game, with relatively small move lists for each character, though at the start of each battle it’s possible to select from three different “stances”, which effectively means that each character is three different play styles in one.

Balancing is good, though it won’t take long for each player to find their favorites. I personally became accustomed to Cassie quickly. Partly because I didn’t want to be on the receiving end of the ball busting move, but also because she’s quick and her attacks have good flow to them. I found the bigger, heavier characters to be almost unmanageable in how clunky their attacks flowed together, but of course the first time I jumped online I ran into someone who showed me what those characters were capable of (and left me with a shredded Cassie to show for the lesson). 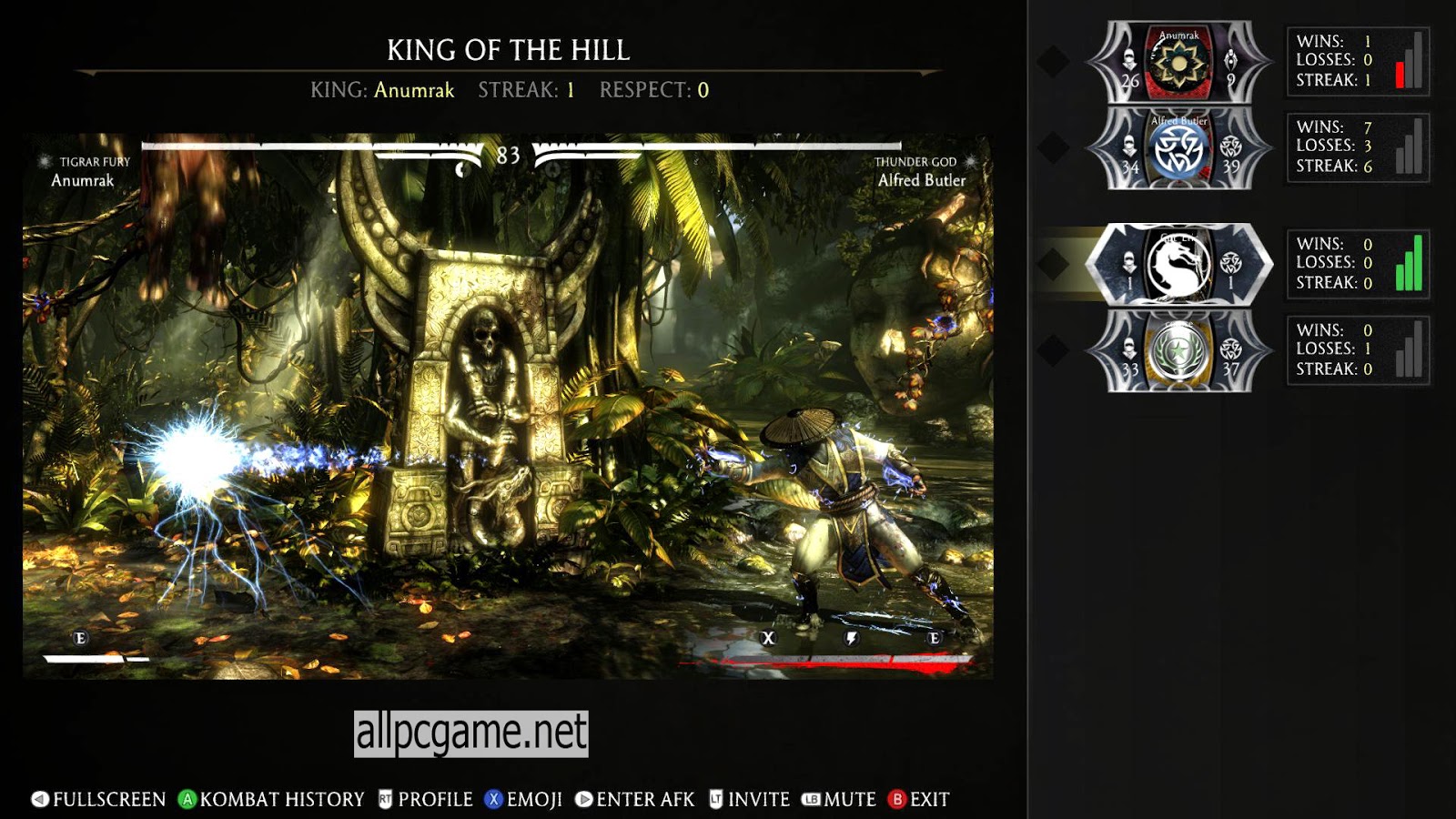 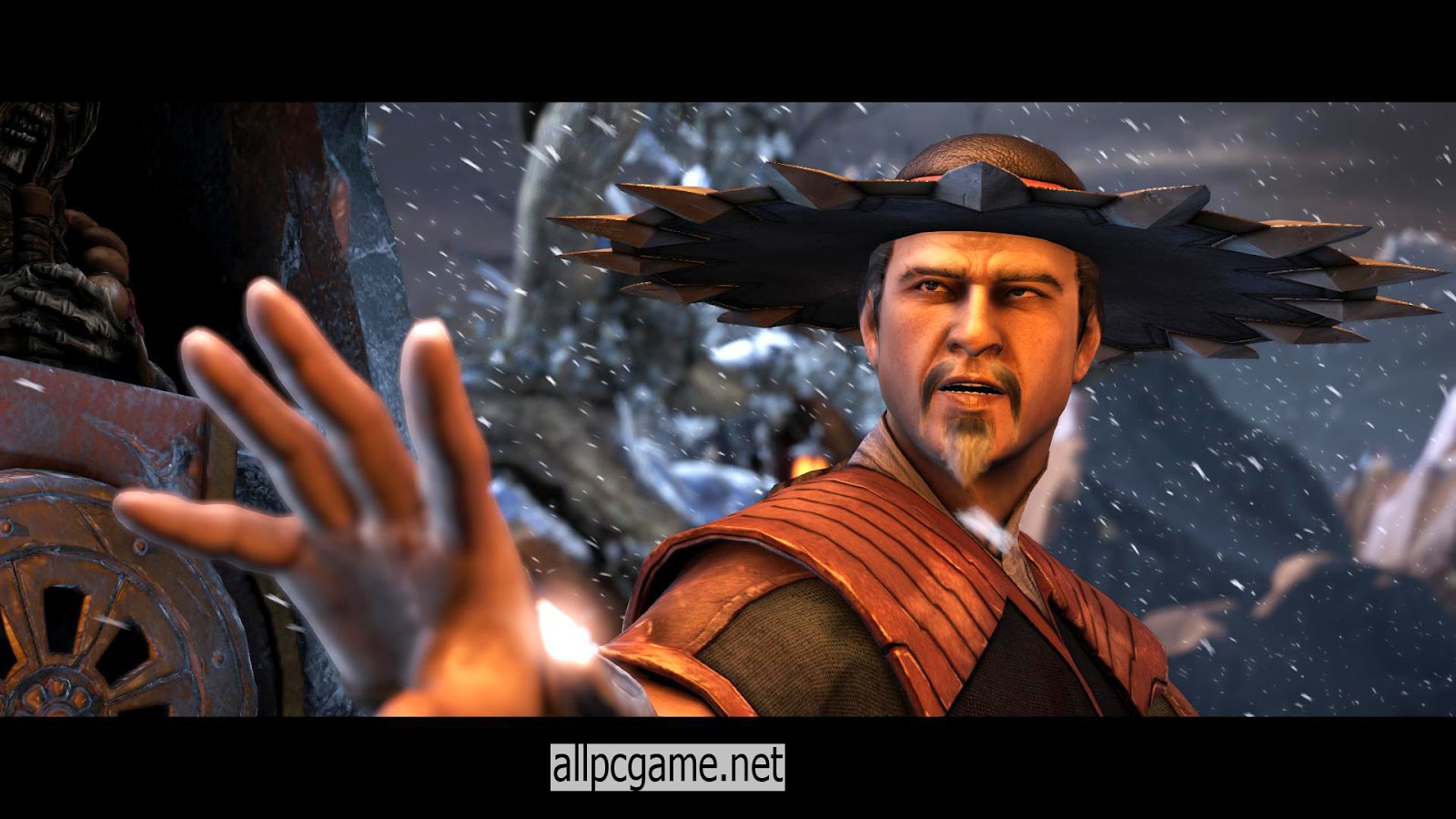 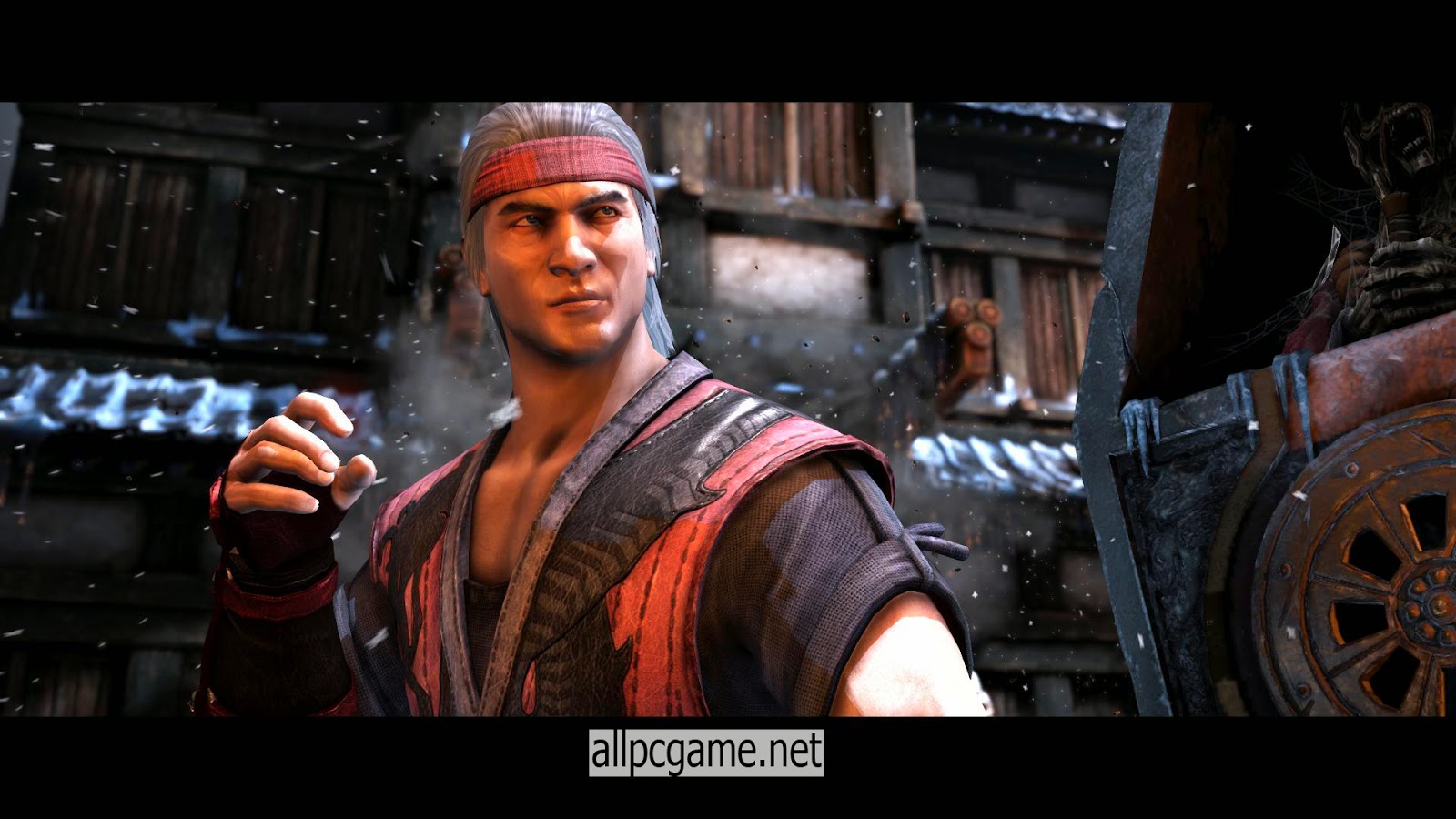 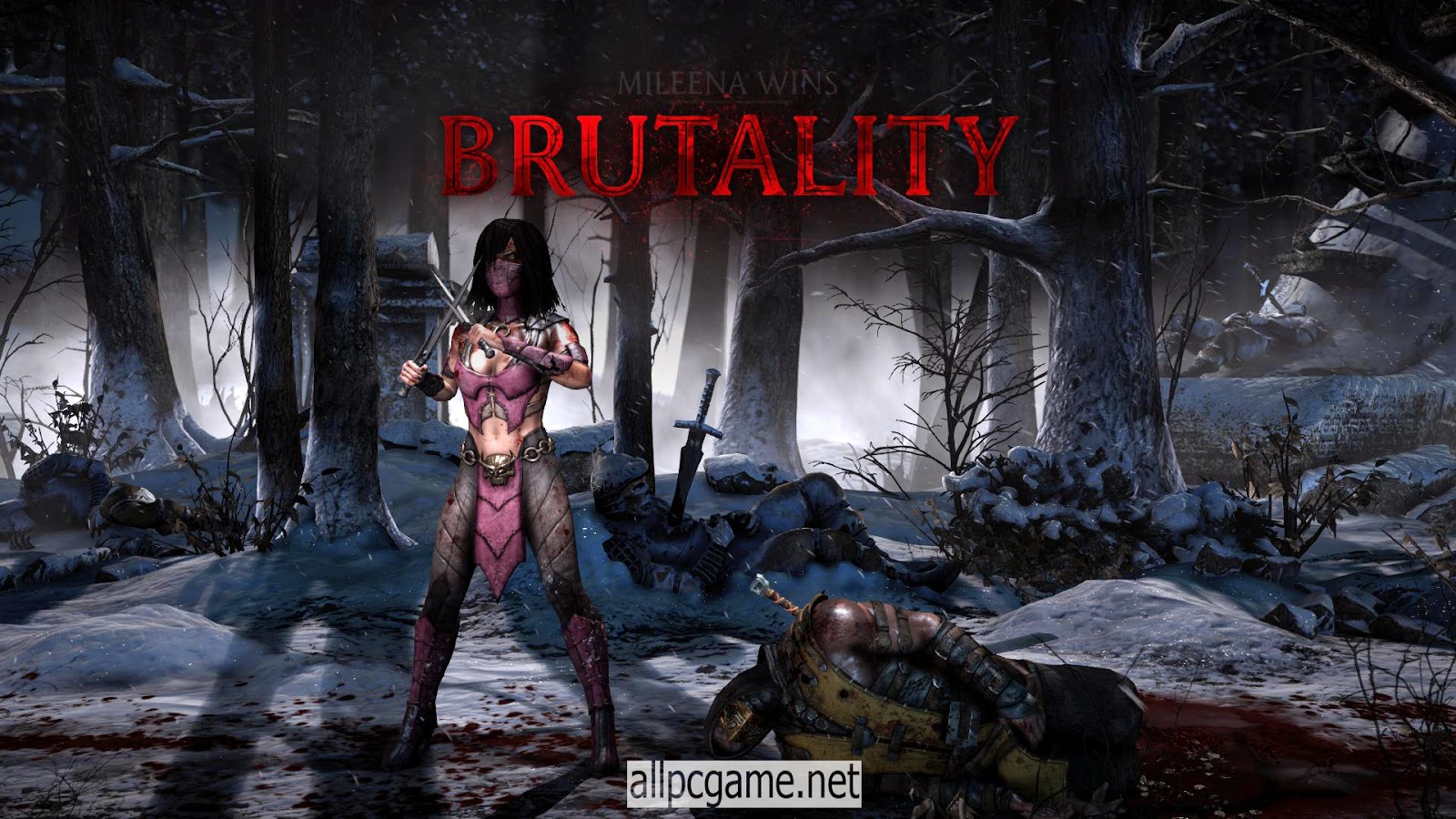 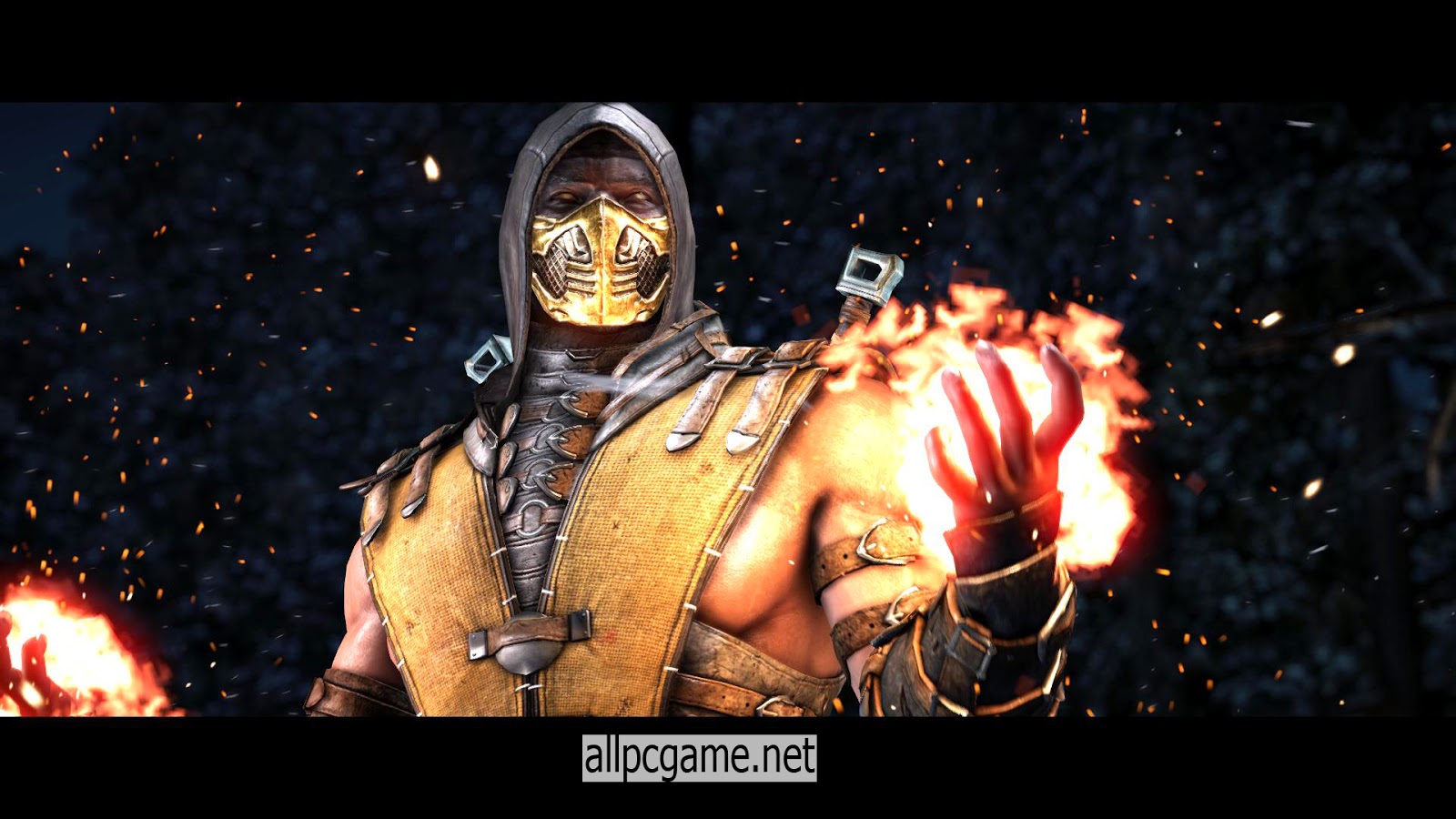 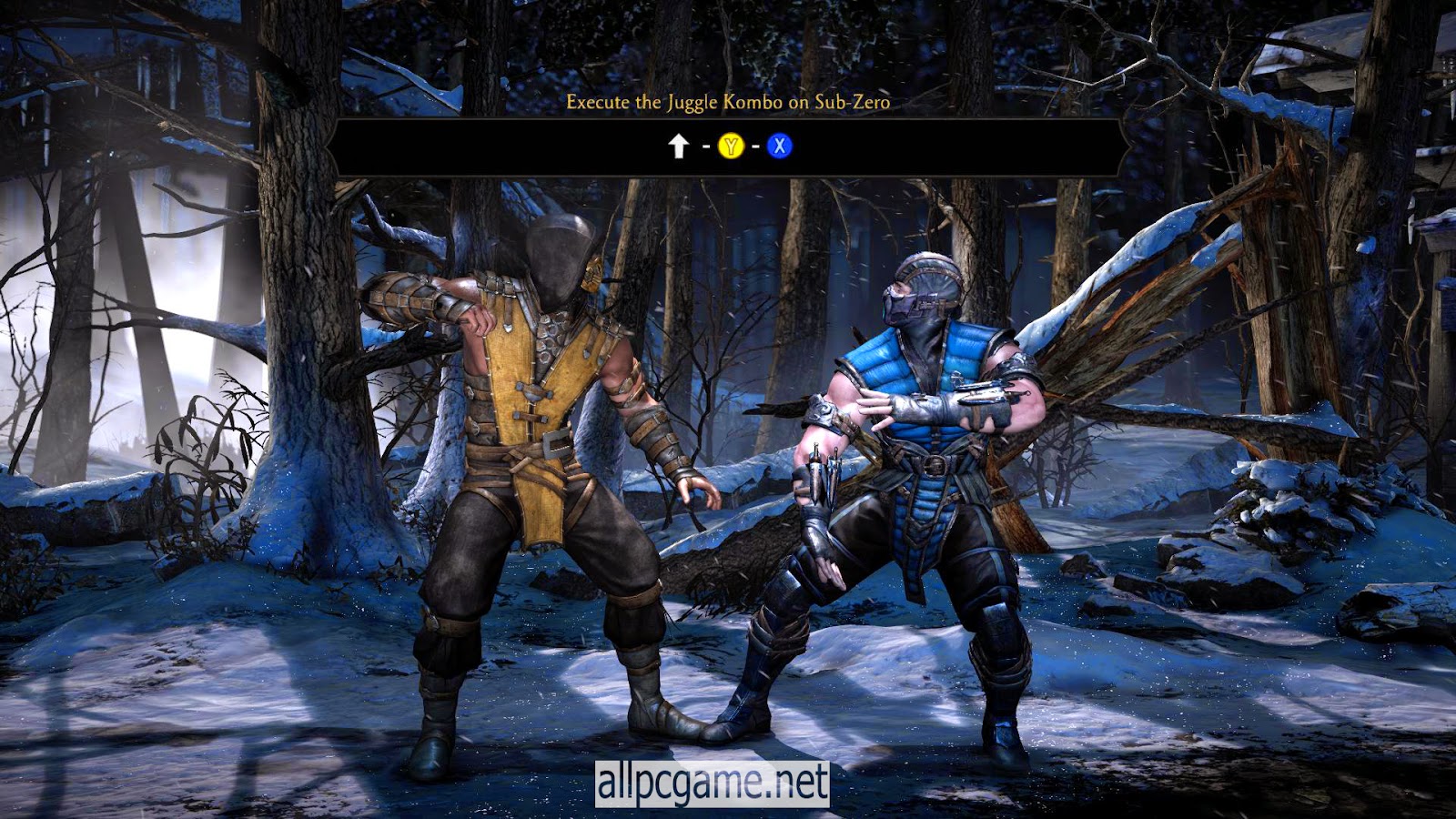 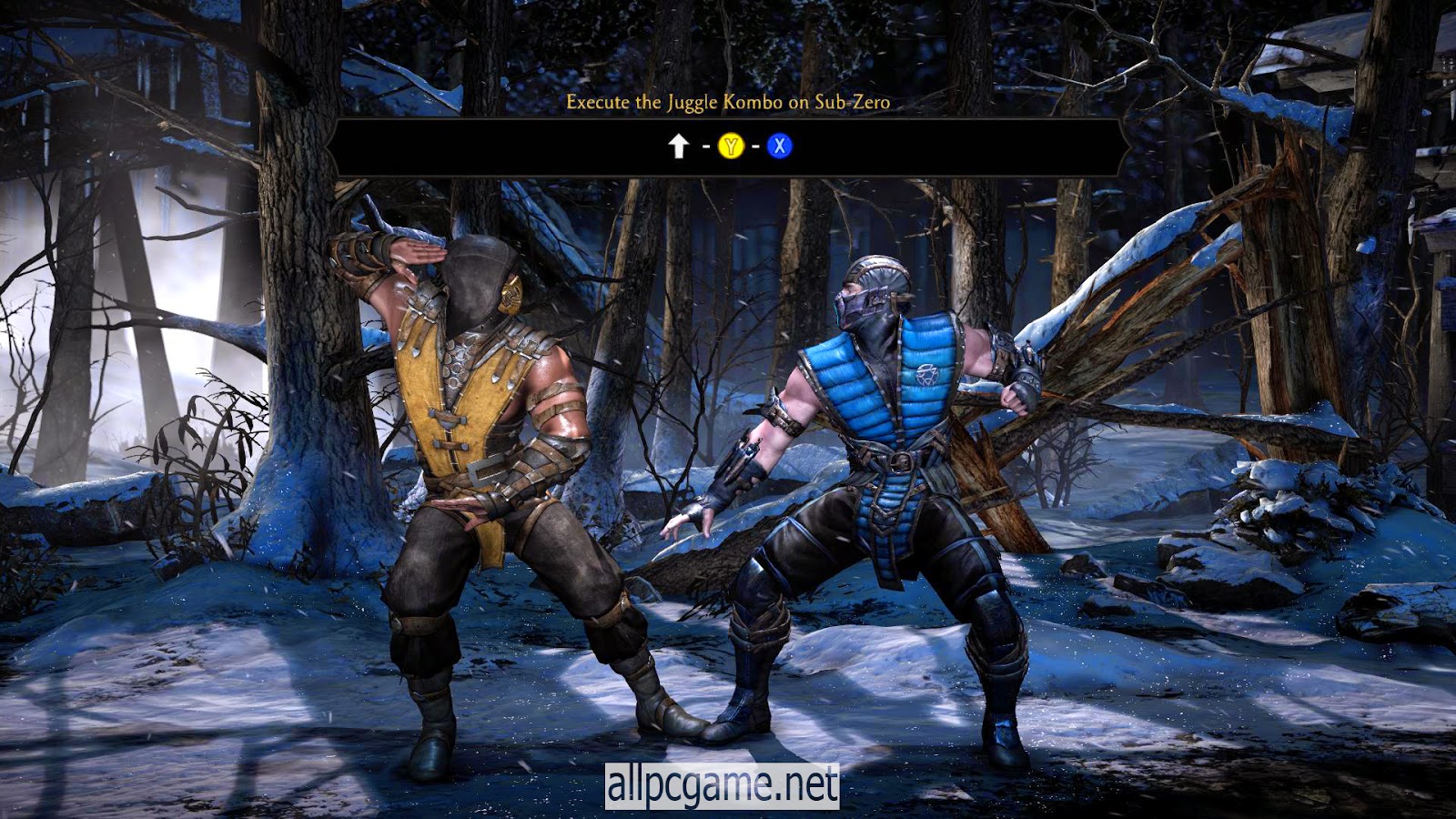 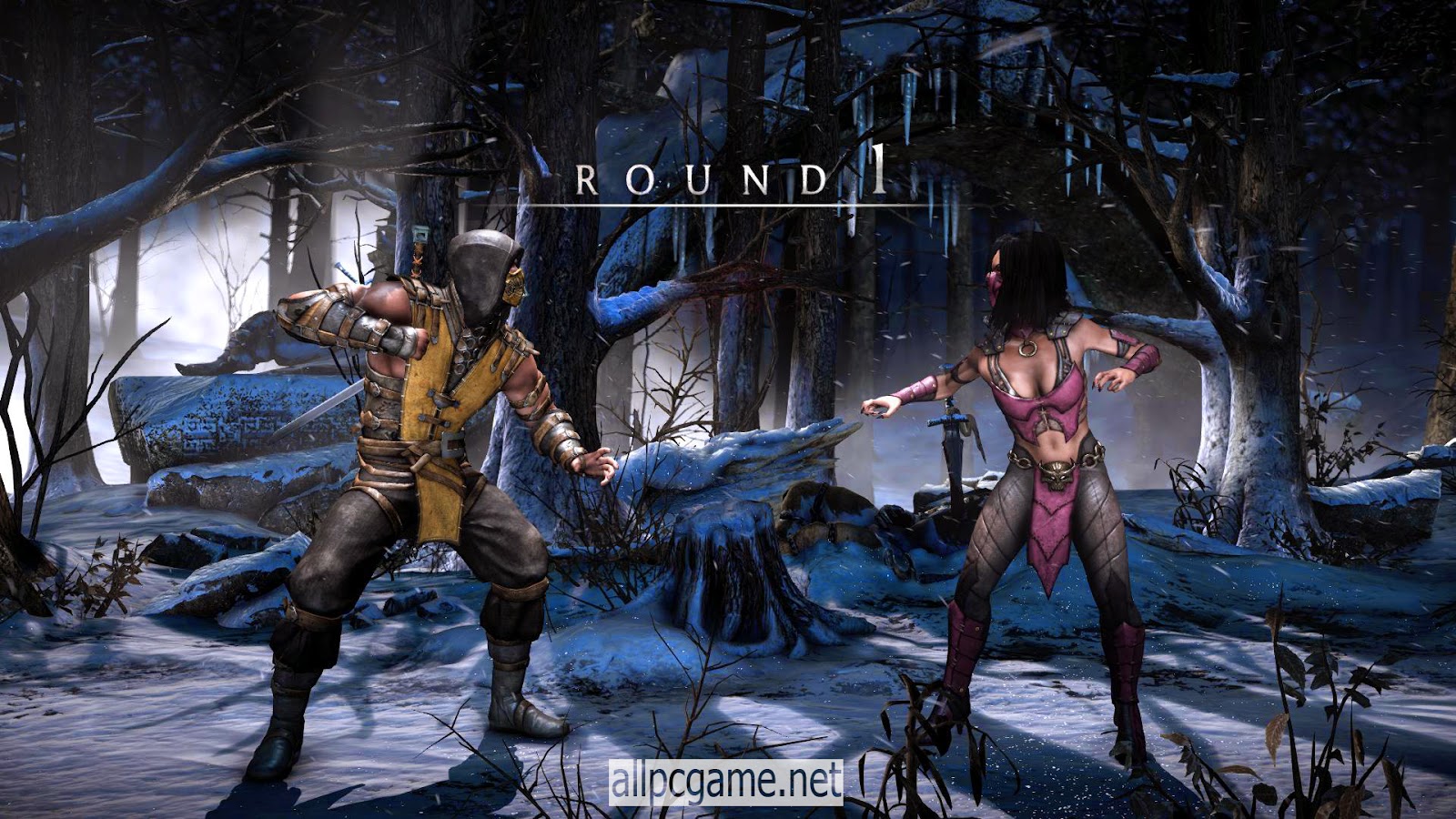 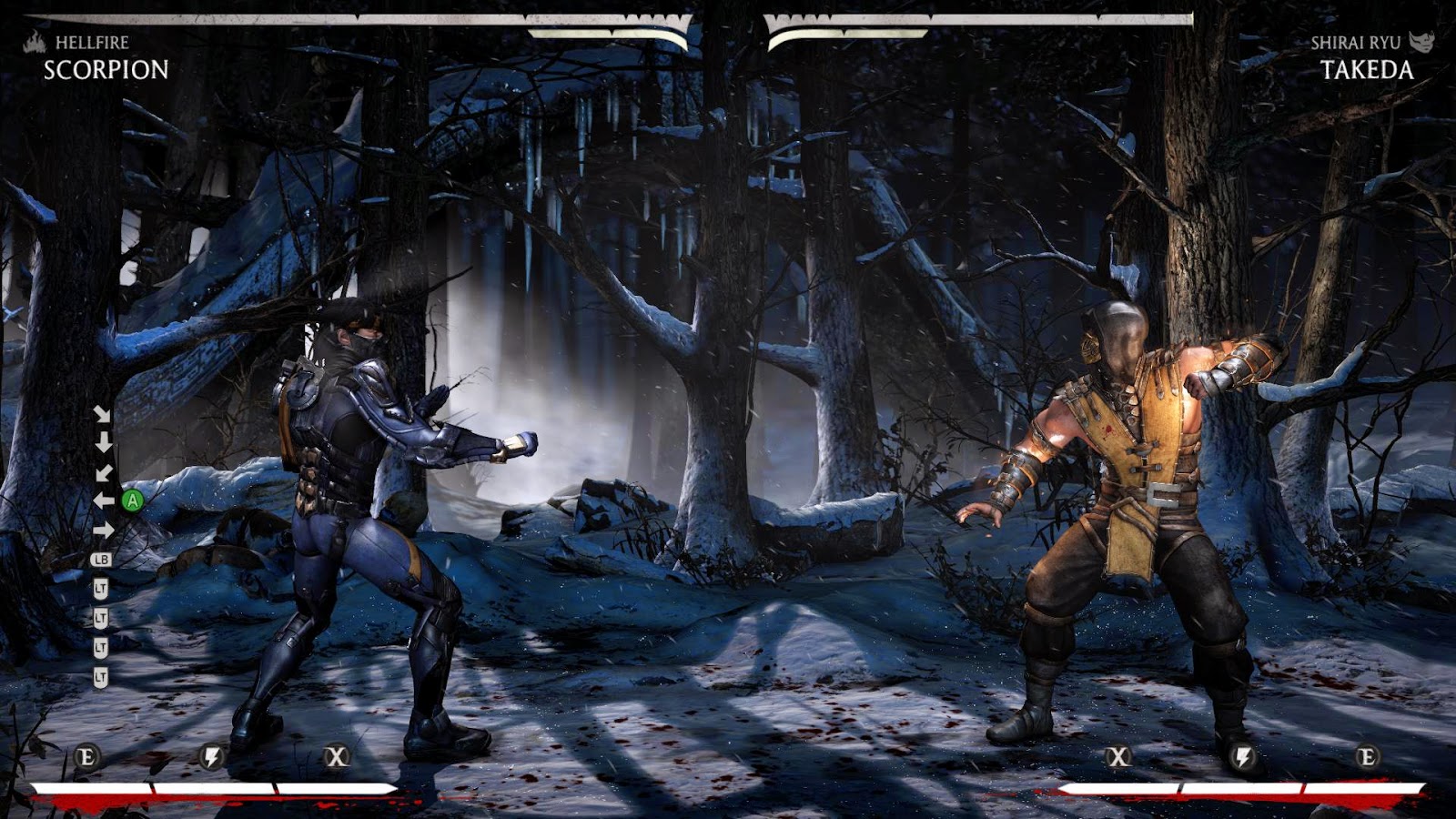 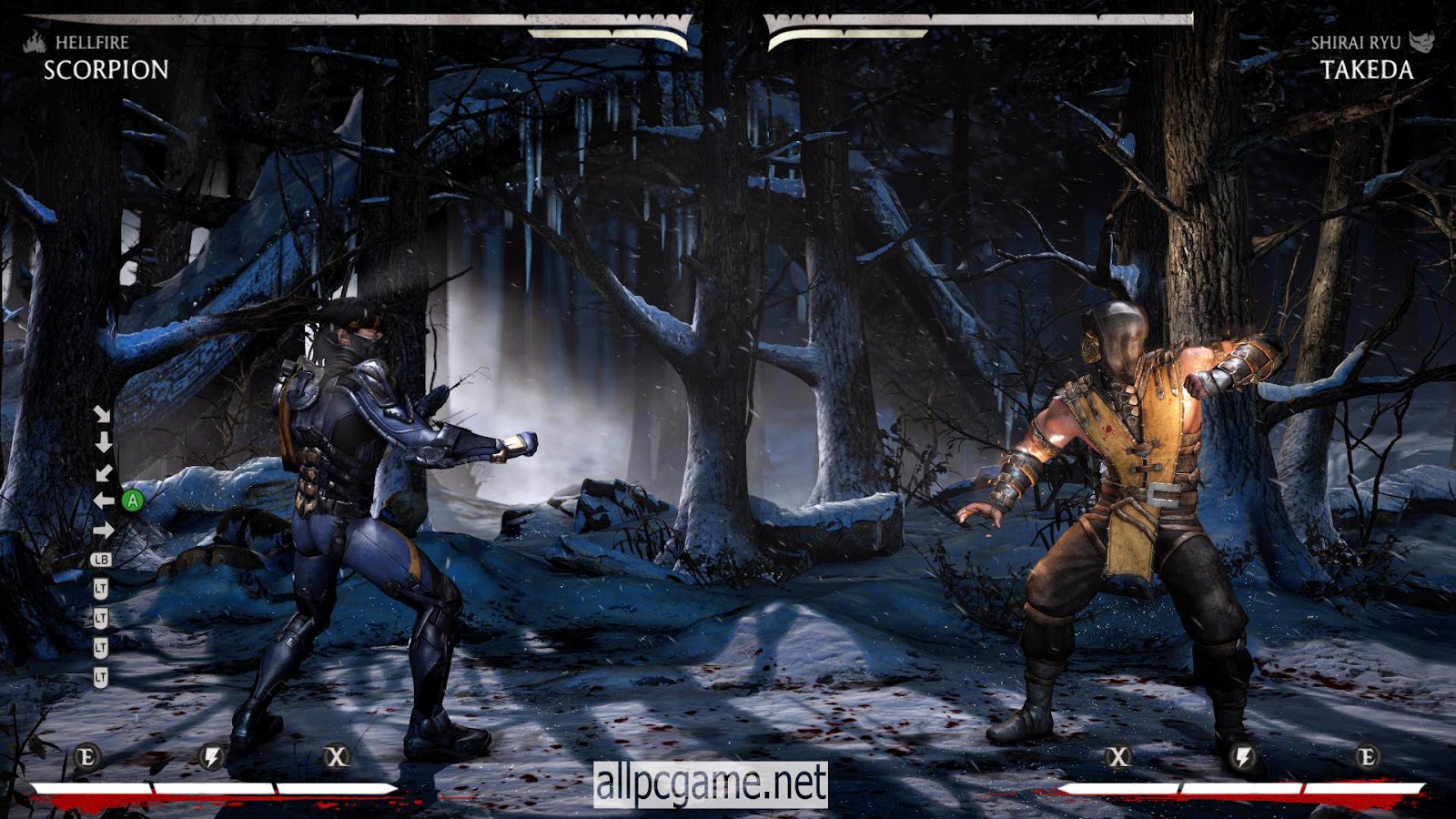