FIFA 16 gives you the tools to stop your opponent with confidence. Move with greater freedom as a defender - rely on your team to defend as a unit, and your back line to track menacing runs to create balance between attacking and defending.


PES 2016
The upgraded feint moves allow for sudden directional changes that can cause defenders to lose their balance. But the developers have added a new system to the defenders arsenal. With Perfect Defence, players who time their tackles perfectly are able to powerfully shove their opponent out of the way and instantly secure the ball, allowing to create direct turnarounds and counter opportunities. 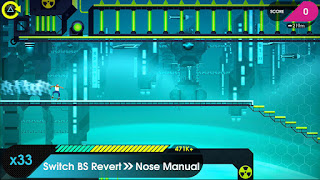 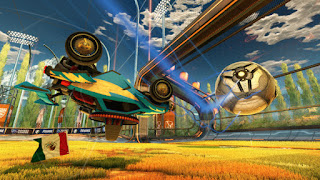 Out of the Park Baseball 16
Last year, the game introduced 7 international leagues in Japan, South Korea, Taiwan, Mexico, Cuba, Italy and The Netherlands. This year, it added the Australian Baseball League to that list, along with several independent leagues in the US and Japan. All of those leagues feature real rosters, of course, with hours of work invested in researching realistic bio info, statistics and ratings for thousands of real players. 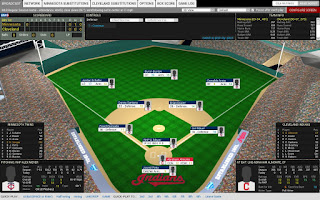 Frozen Cortex
A simultaneous-turn-based tactical game from the creators of Frozen Synapse. Defeat your opponent’s plans on a randomly-generated playfield in this brutal futuresport. 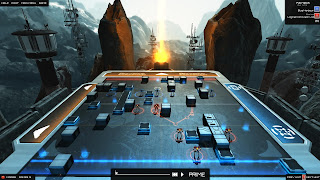