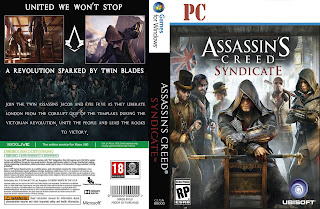 Rating: 82
This is the way AC Unity should have been. Much better performance, and it actually isn't full of bugs. It has a GTA like game play with a fully open and explore-able world, you can even hijack a few vehicles and horse drawn carriages. The parkour system works great, you can climb walls and buildings and go onto roof tops and perform executions from mid air. The only real downside to this game is that the scenes when killing someone sort of repeat themselves, no real variety. All and all this is what the last AC should have been, it goes back to the roots that made AC a great game. Definitely pick this up, you won't be disappointed!

Rating: 10
Oh yes it runs well and with fewer bugs but the graphics is bare and very downgraded that it seems you are playing a Pc game of 5-6 years ago rather than a new game. It's a modest Pc port that offers mediocre graphics, repetitive missions, awkward controls which waste your gaming experience

Rating: 10
A great disappointment for me that I have bought this game. This is what I think after playing it for around 13 hours:

Rating: 0
The game for PC looks blurry, rough and flat. AA filter works bad. Shadows are poor quality. Textures are console version and not PC version. World detail is very low. This port is pathetic and unmeaning. Plus the game is boring boring boring again and again.

Rating: 70/100
Faily well optimised. A few texture/npc pop-ins here and there, but nothing too serious.
You don't need to max the video options for it to look good.
The only thing that bothers me are the clunky combat system and the stiff animations; they look too cartoon-ish.
Other than that, it's a step up from Unity.

I wish Ubisoft would stop making annual releases and take their time to release a really great game worthy of GOTY title. Sadly that won't happen because they're too money hungry and they don't give a rat's ass about people's opinions. 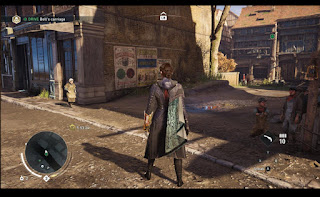 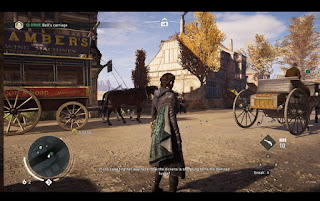