Citizens of Earth
Turn-based combat that has no NPCs? Great! 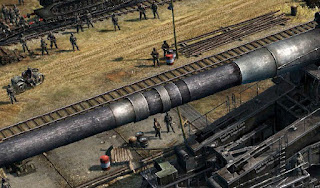 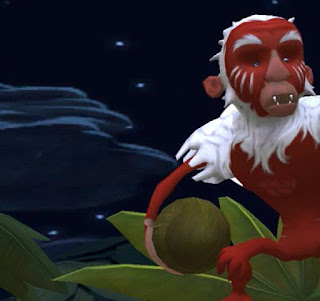 There Came an Echo
Making use of voice commands, it will make for an interesting premise. 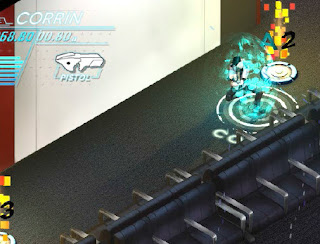 Titan Souls
Armed with but a single weapon, a hero searches between this world and the next for Titan Souls, engaging the gargantuan beasts on his adventure. 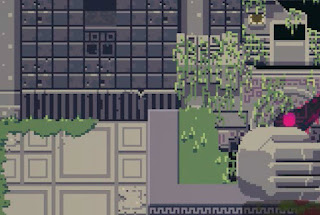 Toren
An interesting idea from a Brazilian developer, Toren may be well worth the effort. 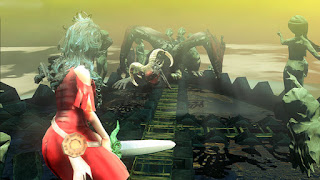 Titan Attacks!
This brilliant nod to Space Invaders will keep you busy for many frantic hours. 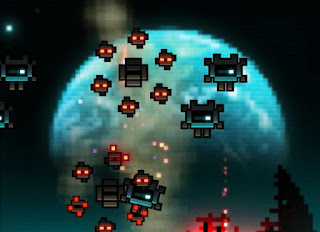 Oh My Gore!
The good gods have banished you from the realm of the living and when you are summoned back, revenge fuels your fury into destruction. 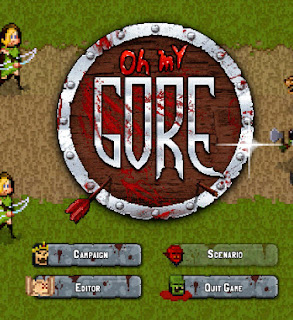 The Devil’s Men
A point-and-click mystery to solve... 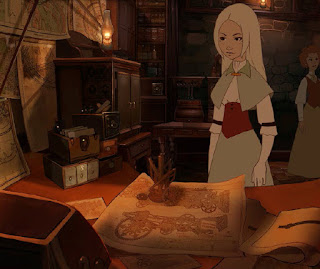 Apotheon
With great, thoughtful presentation and game dynamics that exceed the norm for its genre, Apotheon can be a rewarding and engrossing experience. 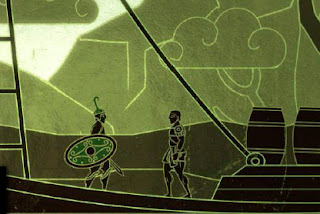 Anna’s Quest
Anna must save her dying grandfather, however a mysterious witch and Anna’s new found powers put a twist on her noble quest. 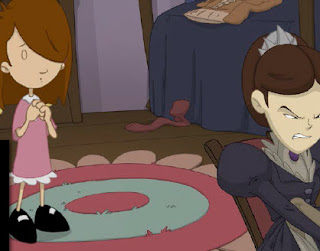 A Fistful of Gun
If you like top-down shooters with a Western feeling, this one is for you. 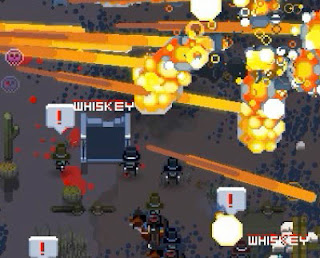 RIOT!
RIOT is a riot simulator based on real events that have been influencing the western civilization in the past few years. 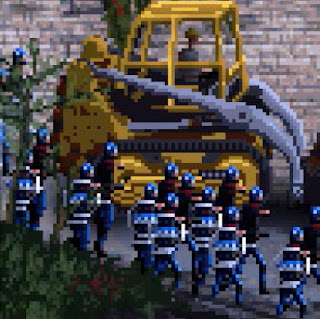