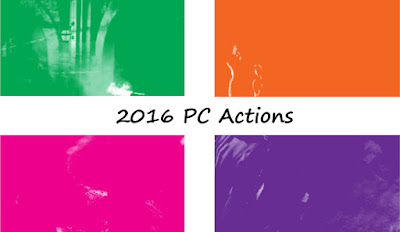 Legacy of the Elder Star

Battleborn
Presenting the surefire winner of the Most Generic Name 2015 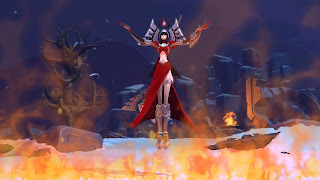 Forts
Perhaps, if I describe what you can build, you’ll start to piece together this amazing experience 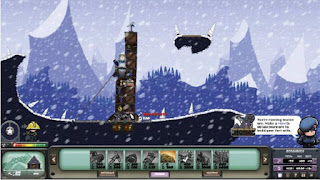 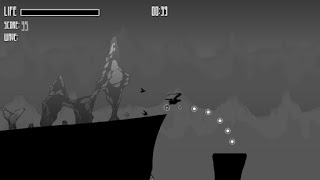 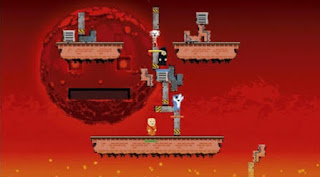 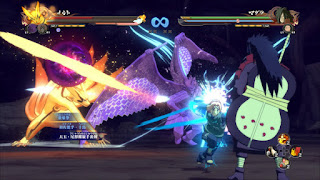 Nier Automata
Set hundreds of years after Nier and made by a different developer, original producer Yosuke Saito and director Yoko Taro remain on board and are promising that this unexpected sequel maintains key gameplay and the humour of the original. 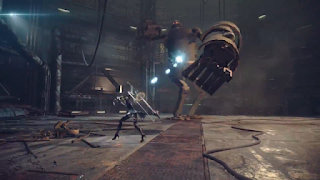 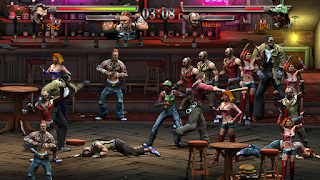 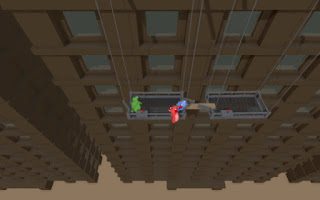 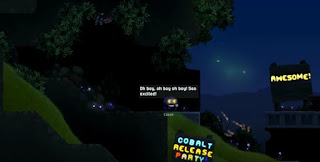 Mafia III
It’s the Sixties and America is recovering from decades of war. The homefront – New Orleans, specifically – has been left unattended, and now it’s your turn to rule the lands… 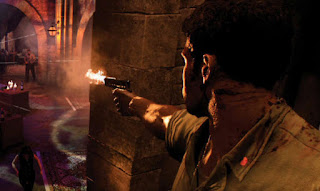 Ark: Survival Evolved
The world is overrun with dinosaurs and mammals we thought were extinct. You’ve also got a selection of guns and can do what you like

Mother Russia Bleeds
In an alternate Eighties USSR, a crew of four imprisoned street fighters fight for their lives on the streets, whilst staving off hard drug addiction 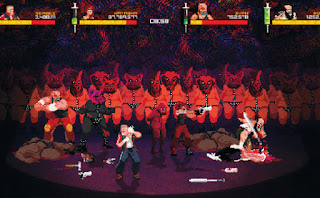 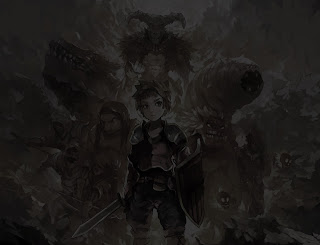 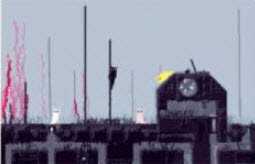