GameInfo: Enter the Gungeon (sometimes referred to as just Gungeon) is a top-down bullet hell roguelike video game developed by Dodge Roll and published by Devolver Digital. It follows four adventurers as they descent into the Gungeon to find a gun to kill their past. The game was released worldwide for Microsoft Windows, OS X, Linux, and PlayStation 4 on April 5, 2016.
System Requirements: 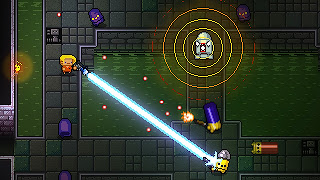 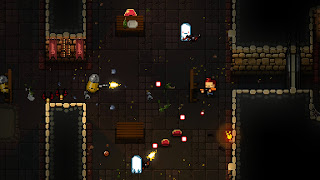 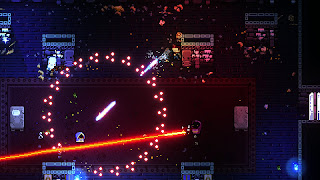