Halo 5: Forge’s and Forza Horizon 3’s encrypted protection system has been cracked but crack isnt out yet 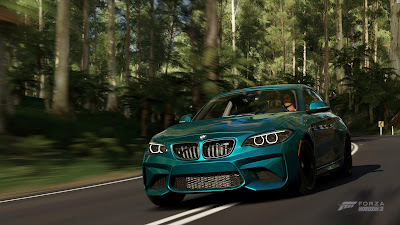 Halo 5: Forge and Forza Horizon 3 use Microsoft’s new encrypted protection system. Well, good news for all interested in modding these games as this encryption system has been cracked.

In case you weren’t aware of, Halo 5: Forge and Forza Horizon 3 use a new secure encrypted appx format. As such, the files for those games are encrypted and when the user installs these games from the Windows Store, and they get decrypted on-the-fly using the Encrypting File System feature of Windows.

Microsoft implemented this method to protect its future games from piracy, however this new encryption system also affects modding of all games protected by it.

As noted by various users, modders can now read the open processes memory giving them an entrypoint into deciphering how the files inside the apps are arranged and named, something that will hopefully help them mod these – and all future – games.

Some users reported that this protection system was to be blamed for Forza Horizon 3’s performance issues, however there isn’t any proof about such a thing.

For what is worth, there aren’t currently any mods for Forza Horizon 3.
Email ThisBlogThis!Share to TwitterShare to Facebook